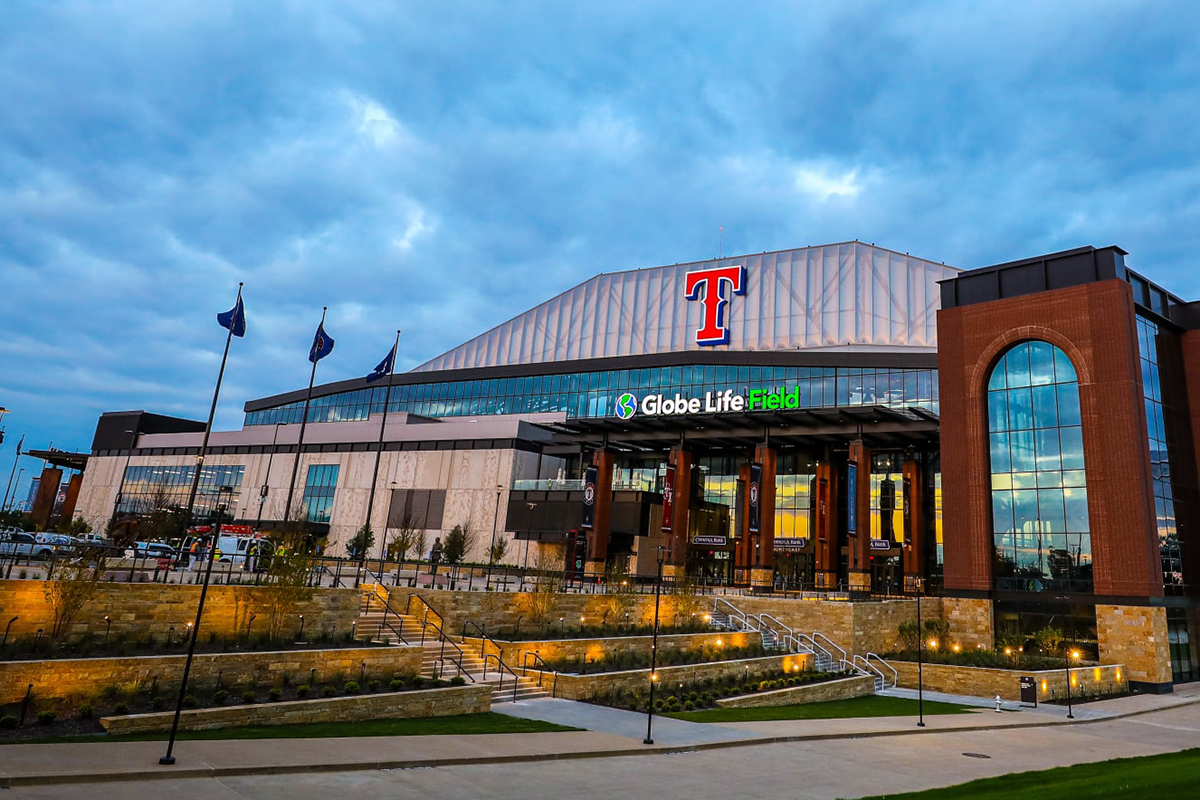 A lot has happened since we last checked in. Like, a lot.

Here are some of the latest updates in coronavirus-related news in North Texas:

Dallas County Health and Human Services will not be reporting COVID-19 cases today, October 1, 2020, while they are upgrading their data platform. Reports will resume tomorrow, October 2, 2020. pic.twitter.com/xkdOwiNKRR

That’s all for this week. We’ll check back in on Tuesday with updates from the weekend. Remember to mask up and stay socially distant. Oh, and register to vote! The deadline to register in Texas is next Monday, October 5.