How To Get Your State Fair Fix In Times Of Covid-19. 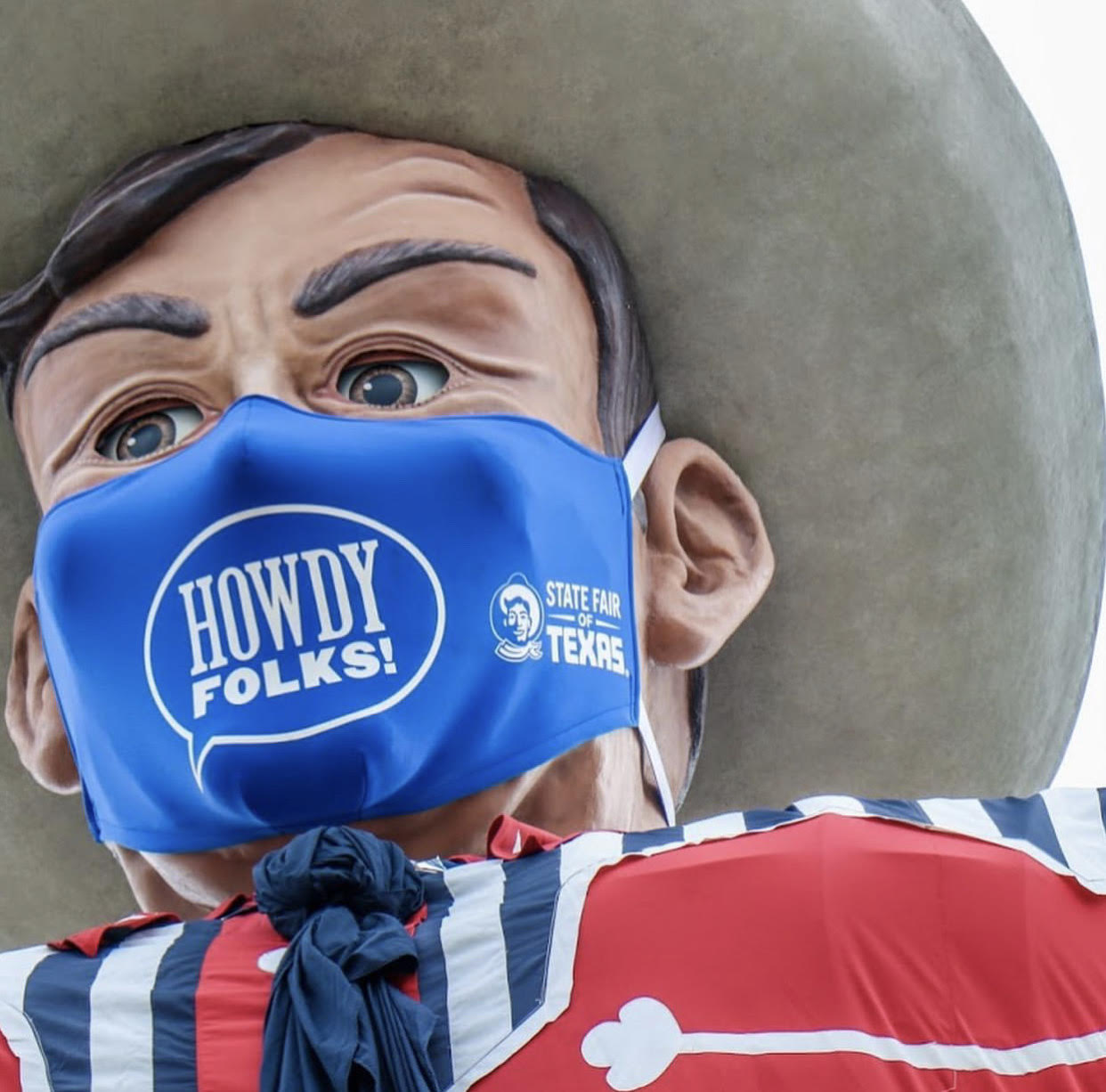 Because Even We Can Concede That The Texas Tradition Brings Dallasites Joy, Especially When We All Need A Little Comfort.

Believe it or not, if you’re desperate for a fried food fix in the absence of the traditional State Fair of Texas, we won’t hold it against you this year.

After rightfully announcing its first cancellation since World War II due to the ongoing Coronavirus pandemic, The State Fair of Texas left a gap in state pride (or something like that, we guess) celebrations.

Because times are still dark and we all need a little bit of joy, we’re putting our… colorful history with the fair on ice for a rundown of places you can still feel like you’re overpaying for funnel cake or fried soda or whatever it is that drives you to the fair.

A post shared by Fletcher’s Original Corny Dogs (@fletcherscornydogs) on Sep 1, 2020 at 5:52am PDT

Now through October 25, the fried chicken chain is partnering with perhaps the most iconic staple of the fair’s food: Fletcher’s Corny Dogs. “The Golden Chick team has been working diligently alongside us to ensure they are providing the same hand-battered, made-to-order product our fans expect,” Fletcher’s said in an announcement on social media. Curiously, the signature fried snack on a stick will also be served at Golden Chicks in Oklahoma and Louisiana. Even though that only perpetuates our suggestion that the State Fair has lost its Texas specificity, we’ll move on!

Garland probably isn’t the first city to come to mind when you think of the State Fair, but nothing truly makes sense in 2020 anyway. Throughout the month of September, 14 different restaurants will offer fried favorites like bacon funnel cake and deep-fried twinkie lattes for Downtown Garland’s socially distanced “Fair Fare on the Square.” There’s no admission fee and prices run between $5-10, so it’s already a more reasonably priced take on the Fair.

Fair Play at the Statler

The Downtown Dallas hotel’s 12,000 sq. ft. ballroom has been converted to a State Fair-inspired installation that boasts photo booths, games and a butter sculpture of non-Texan Evis Presley. The hotel’s Scout restaurant will also transform into a Midway of sorts with games like cornhole and horseshoes. Mask enforcement — among other safety guidelines — will be required upon entry. Tickets are available through September 20 and run at $10.

Even we would have been naive to think the State Fair of Texas would have not found a way to bring you double fried conumsption during times of social distancing. After announcing it’s  traditional setup in Fair Park would be cancelled earlier this year, the State Fair rolled out its plans for a drive-thru experience for a slice of normalcy with a side of cotton candy. Aside from select food offerings (yes, Fletcher’s is included), drive-thru packages also include photo ops with Big Tex, who will aptly be rocking a face mask. You can read more about the fair’s open weekend dates here.

Maybe this heavily scaled back run will give the minds behind it fair time to make it better next year by reconsidering hiring Erykah Badu to be the voice of Big Tex! Assuming we won’t still be waiting for a Covid-19 vaccine a year from now, anyway.

Cover image via the State Fair of Texas’ Instagram.