A Golden Age Of Dallas Nightlife Started With Big Bang. 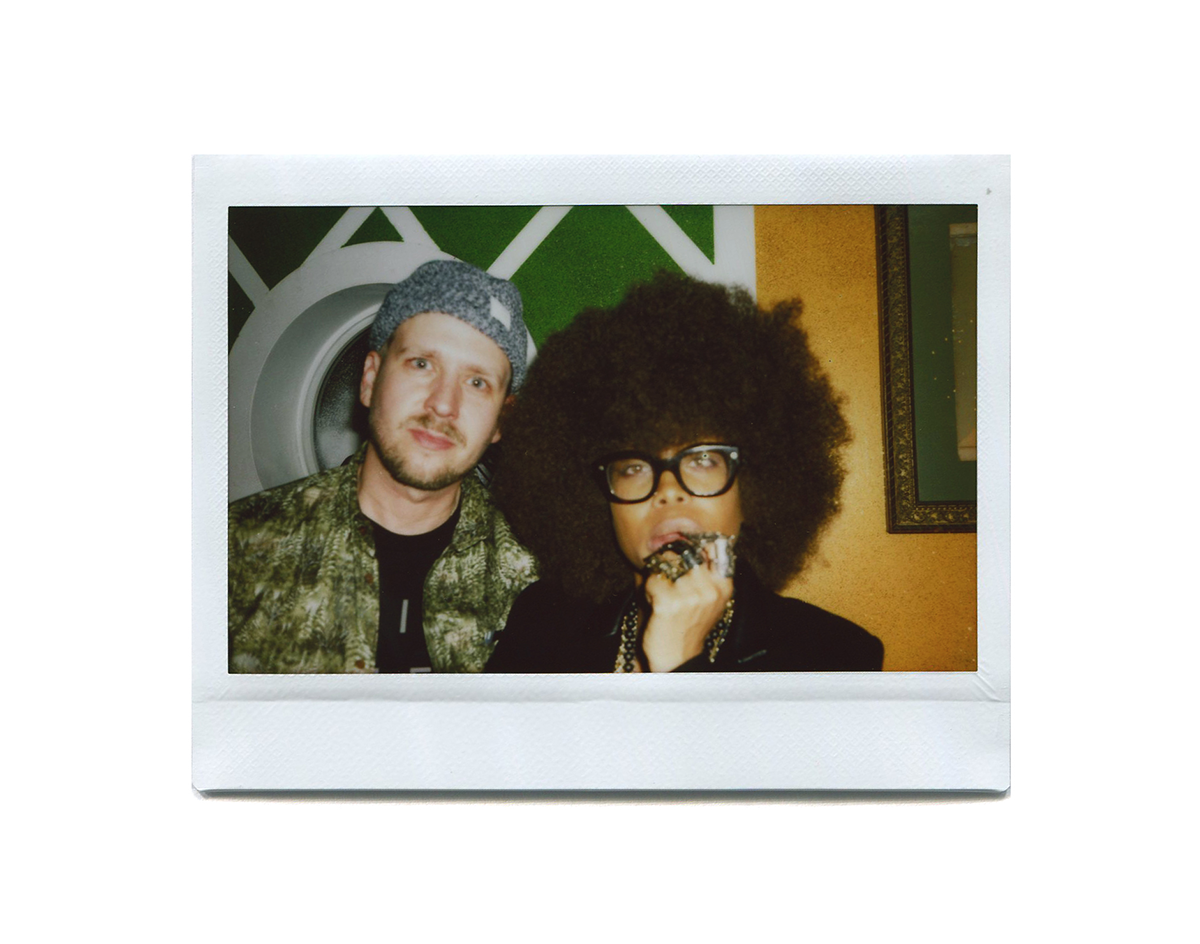 With Beauty Bar Gone For Good, A Look Back At How DJ Sober’s Thursday Night Weekly Transformed The Venue — And Dallas’ Party Scene Landscape — Forever.

On Thursday, October 1, Beauty Bar owner Brooke Humphries officially announced that her iconic Dallas nightlife haven had permanently closed. Although, for many Dallas party scene veterans, it really closed a year earlier, when it abandoned the tiny building along Henderson Avenue, in which its soul had vibrated for nine years, for newer climes in Deep Ellum.

“I went to the new location once,” says Dallas fashion designer and loyal golden age of Beauty Bar attendee Jake Rosenhoover. “But it was just a new bar in my opinion.”

Whether a venue change was to blame for the fact that Beauty Bar just couldn’t recapture its old magic or, as the official announcement said, complications surrounding pandemic-related shutdowns were the real culprit — honestly, even if it was a combination of these two (and likely additional) factors, it doesn’t really matter now.

This much is unassailable: Beauty Bar’s nine-year run at 1924 North Henderson Avenue was its true golden age — and not just for the brand, but as an era for Dallas nightlife at large.

SEE ALSO: THING OF BEAUTY. // On Its Fifth Anniversary, The Beauty Bar Crew Reminisces On Five Years Of Incredible Memories.

Historically, a “golden age” refers to a time period in which great achievements occur and mankind advances ahead just a little bit further. It’s a time when the arts and science come together and, in turn, bring all of us just a little bit closer together. At Beauty Bar, that all began with DJ Sober’s weekly Big Bang residency at the venue on Thursday nights. 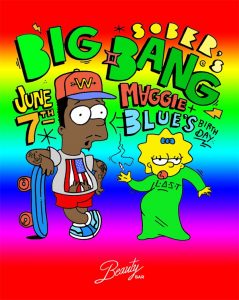 Back in its 2010 infancy, Big Bang made ushering in the weekend a little early chic. And not just for creatives, either; even Dallasites with traditional nine-to-five jobs and routine sleeping schedules willingly surrendered to the party’s colorful siren call.

And why not? If you managed to make it out to Big Bang, you could find yourself letting loose along ocean of attendees that just so happened to include some of our town’s greatest cultural icons. At some Thursday or another, Erykah Badu, Leon Bridges, Treal Lee & Prince Rick and Dorrough all eventually left their footprints on the dance floor.

It was a scene where every one of Dallas’ cultures and subcultures smashed up against each other — all within the 1,100-square-foot space. College girls looking to piss their dads off grinded on skater dudes. The hood jigged alongside the ‘burb nerds. The known and unknown mingled as one. There was no class structure or rank in the compact (by design and appeal) environment — just dancing and sweat.

Lots and lots of sweat.

It didn’t start out that way. DJ Sober says it took him nearly eight years to build Big Bang into the escape that it’s so fondly remembered as being today. The early days of Big Bang, he says, were just a fun way to experiment with tracks, and a way for him to study the blend of art and science that led to perfect, consistent party vibes for all who entered, no matter what time they arrived.

“It was my opportunity to try out different things and see what worked,” Sober says. “Instead of bluntly jumping from one thing to the next, I always tried to make the night progress smoothly. I would look at the time and be like, ‘OK, 15 minutes and five tracks from now, I need to go into rap.’”

For Sober, the secret to keeping control of the Big Bang dancefloor was all about treating the turntables the same way an orchestra conductor might treat his baton. He explains: “For example, finding a crossover song like Biggie and 112. You play a song that has a rapper on an R&B track, and you can go from Biggie to Outkast. From there, you can go southern and, from there, even more southern from that. It’s about taking little steps to tie one thing to another in order to progress without forcing it.”

Tweaking the track selection meant that Big Bang was constantly growing and moving, not to mention keeping up with the increasingly younger crowd that would attend over time. Throwing nostalgic rap tracks from the early ‘00s in to the mix made entire generations of attendees feel seen.

From there, things only grew.

“Sober is the homie, and I wanted to support Big Bang,” says Dallas content curator and vintage clothing dealer Digital Dash, who counts himself among a whole swath of locals to celebrate their 21st birthdays at Big Bang. “Beauty Bar really introduced me to the Dallas nightlife scene.”

All kinds of chaotic experiences took place at that party.

“I took a pregnancy test in the restroom and then proceeded to get wasted when the results showed as negative,” said one Big Bang regular who asked that her name not be used in this piece. “I put [the pregnancy test] in my back pocket and I’m pretty sure I lost it on the dance floor. But that was the old me.”

From tall tales ranging from bachelors receiving the lap dance of a lifetime by women in tight cheetah-print suits to accidentally breaking bathroom sinks, last week’s closure news seems to have flooded everyone’s memories with wild experiences shared during Beauty Bar’s heyday. But, more than anything, those memories involve the portal into the colorful Dallas social scene that Big Bang and Beauty Bar provided.

“Anybody who was anybody in the Dallas scene would show up and have a good time,” remembers Dallas audio engineer Zach Davis.

Not just Dallasites, either. Nationally and globally recognized artists and DJs like Nina Sky, Spankrock and Eli Escobar all flew into town and made guest appearances at the party at one point.

At its peak, though, Big Bang’s identity formed into its final shape thanks to the boisterous energy provided by regular homegrown guest emcees 88 Killa and Mel of The Outfit, TX, whose jobs it became to pour gasoline onto the already blazing Beauty Bar flame.

Eventually, though, all flames die down and are reduced to ash — even at spots that take the party seriously, that treat the art of DJing reverentially and that produced beautifully consistent results each time.

For a full decade in Dallas, Beauty Bar really did that.

And it all started with a Big Bang. 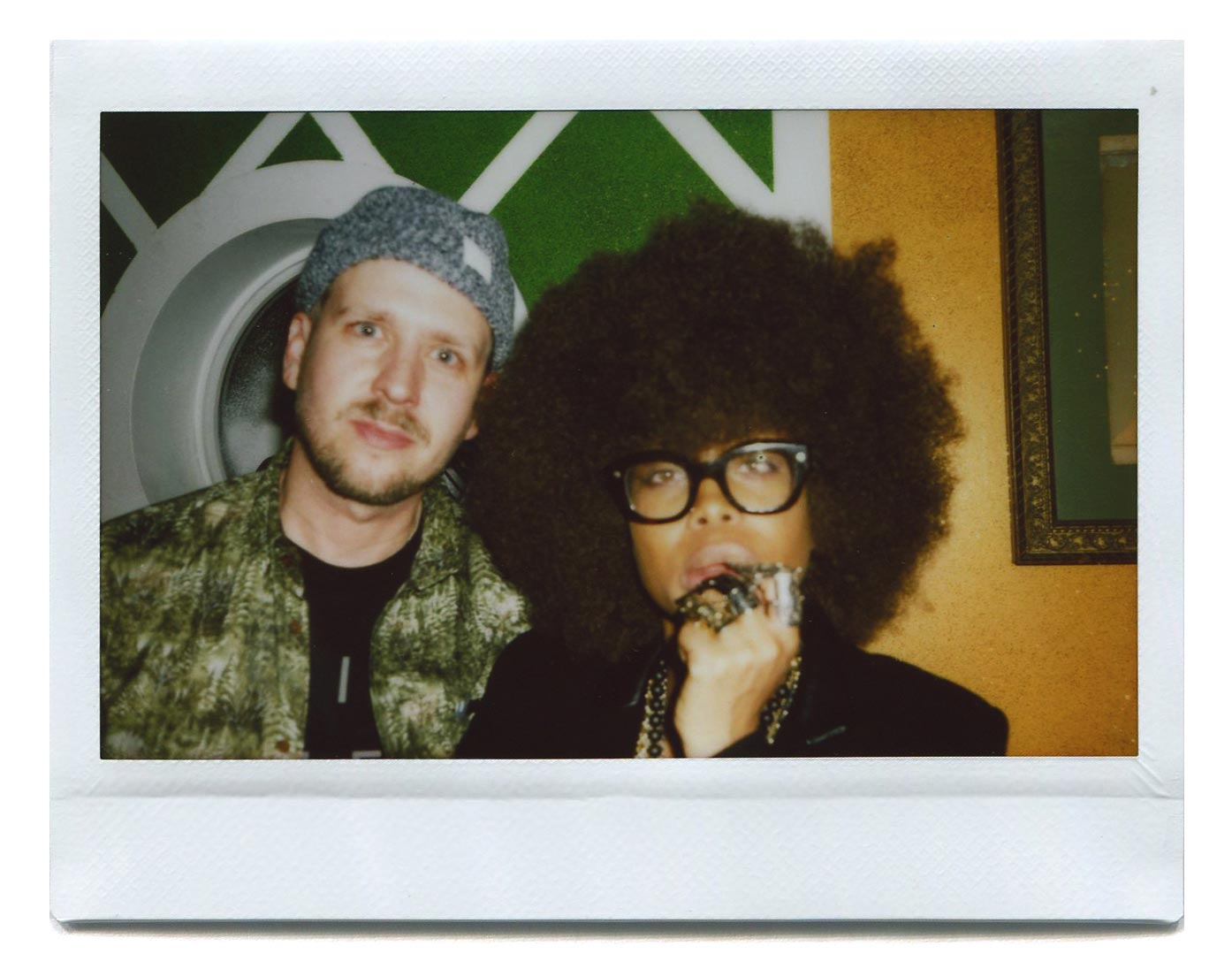 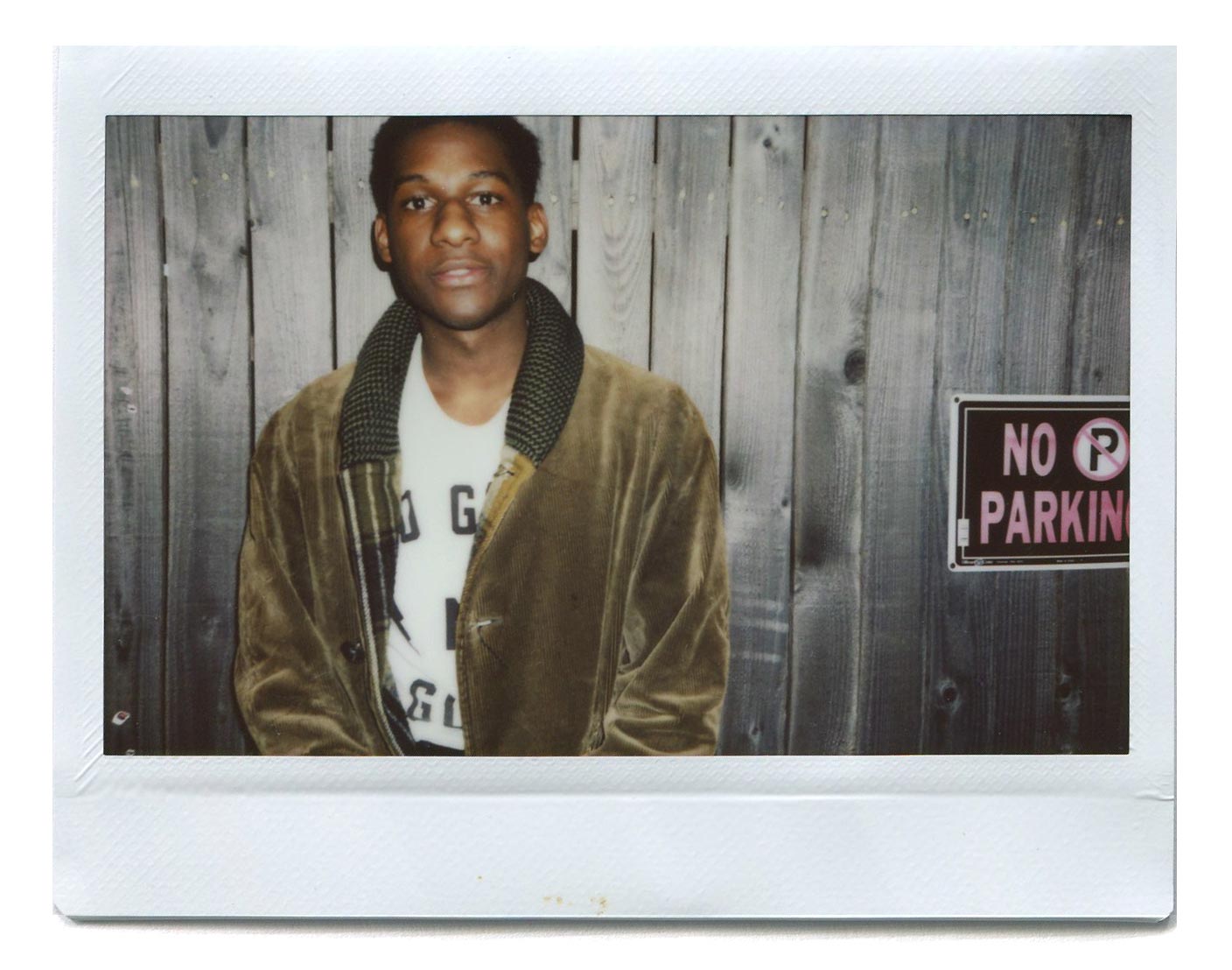 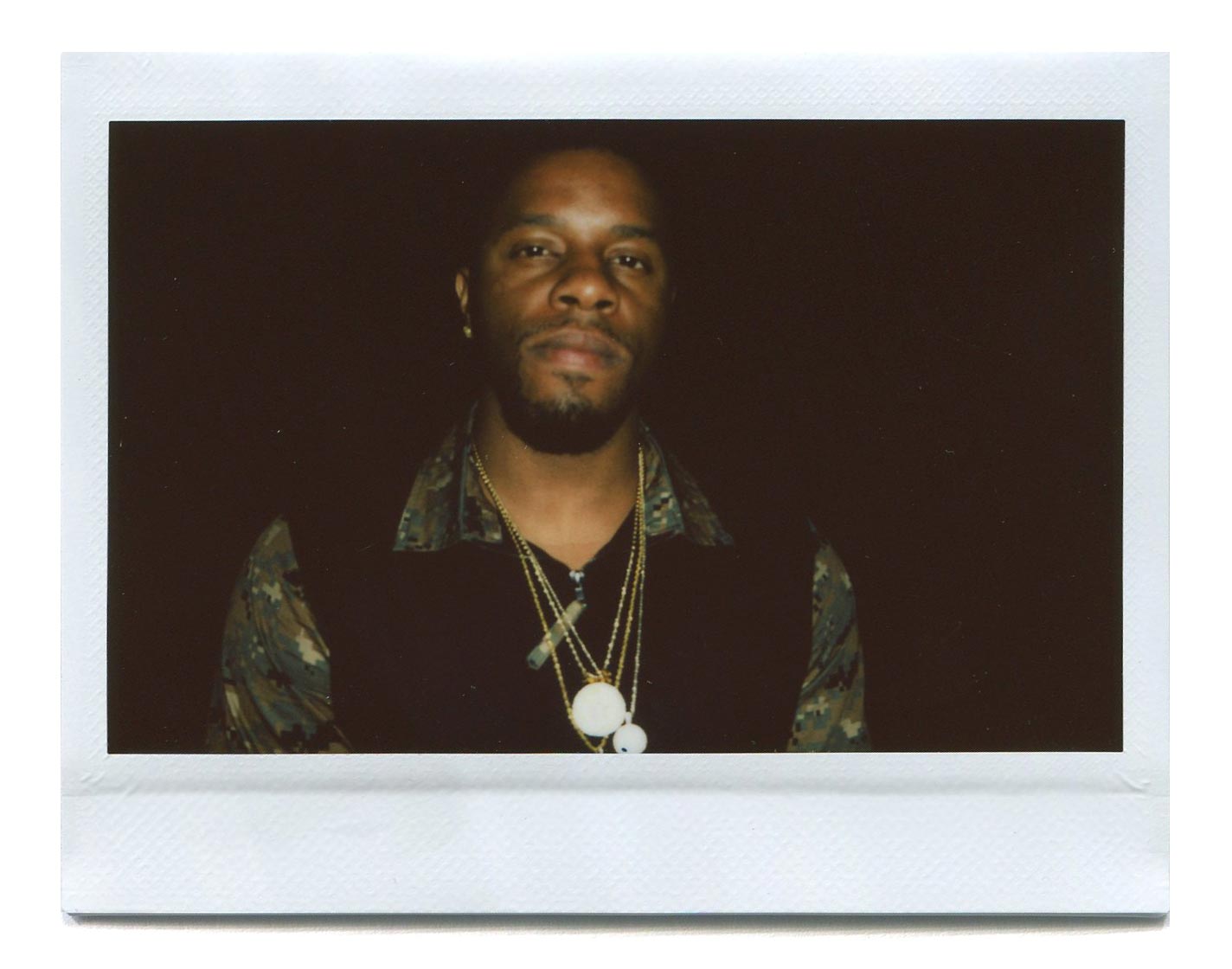 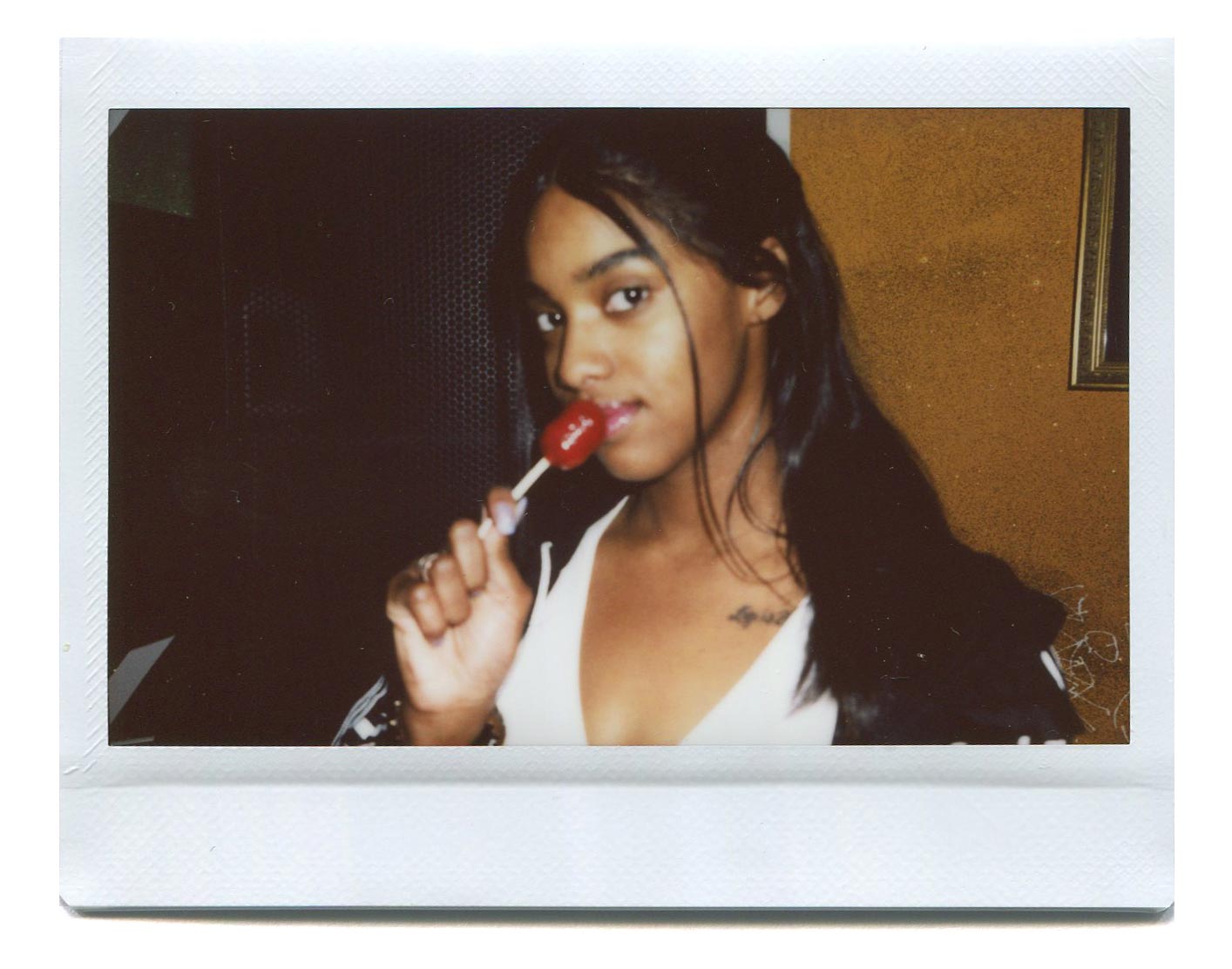 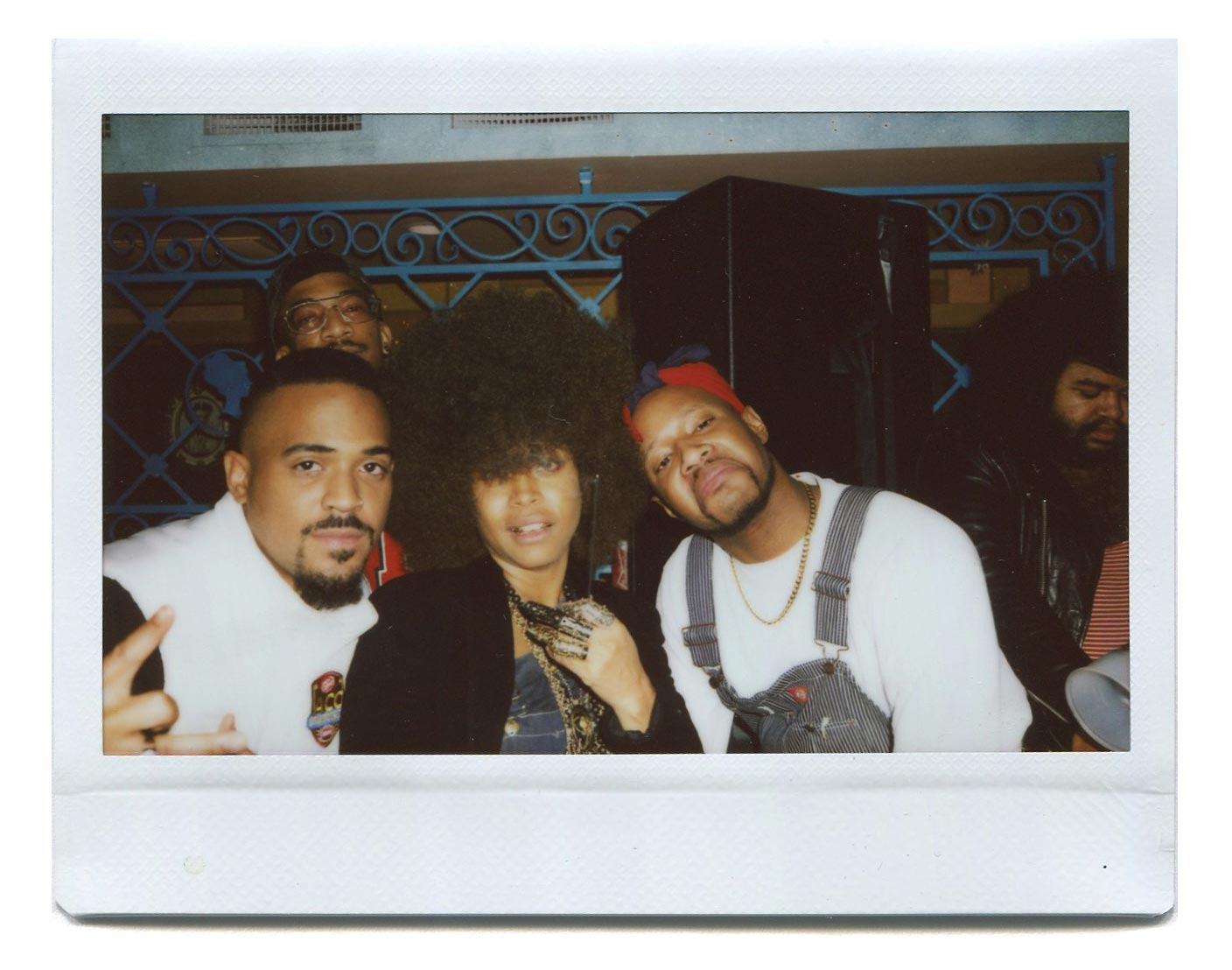 The Outfit, TX and Erykah Badu.

All photos courtesy of DJ Sober.