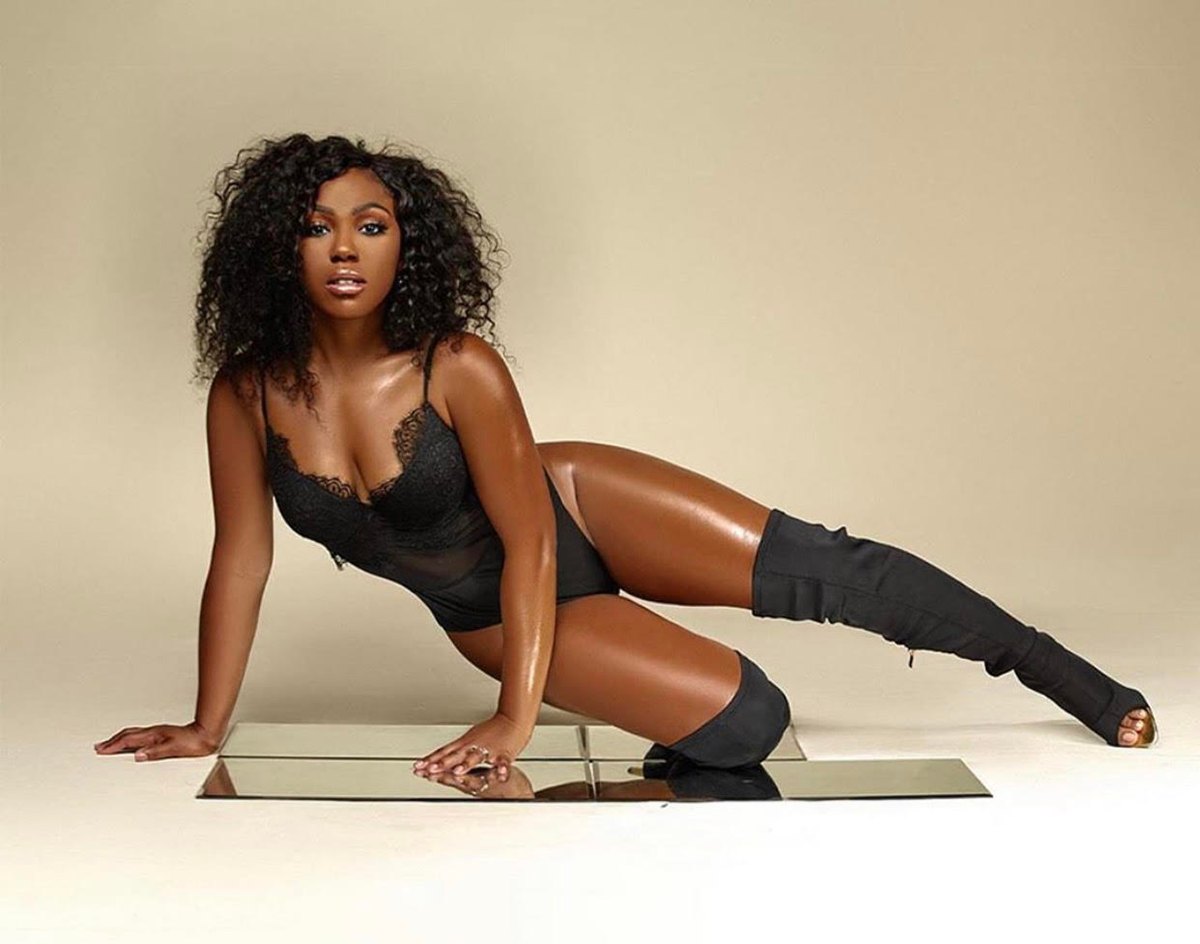 Check Out The New Single From Singer-Songwriter Jade Marie, Which Blends R&B And The Subtle Disco Revival In Modern Pop Right Now.

Jade Marie – “For You”
RIYL: Dua Lipa, Normani.
What Else You Should Know: Dallas music newcomer Jade Marie is great at first impressions.

Though she’s no rookie when it comes to writing music, the Dallas-via-Florida singer’s new single “For You” marks a declarative new era in her sound with high production value. Her blink-and-you’ll-miss-them backing vocals on tracks like “Is It You” and “Super Fly” from Dallas rapper Jayson Lyric’s Central Track Music Honors Best Album-nominated Cashmere Don are just a glimpse at her range.

Marie describes her sound as “blending R&B and pop melodies with beautiful harmonies,” and she couldn’t be more accurate. Her creamy vocals supersede genre constraints when fused with subtle tinges of disco influence on “For You” — not unlike the same greater trend in pop music heard from 2020 upstarts such as Doja Cat and Dua Lipa. It’s that clear pulse on the future of pop music that has us excited about her transplant to Dallas’ music scene. This is a track made to draw you out onto a dance floor of changing, jewel-colored square tiles.

The song is unabashed in its tone, too, as Marie owns her sexuality quite forwardly: “I put on a show for you/We so damn sexual/I wanna dance for you/We about to show out, show out.”

Indeed, she did just that with this song.