We Are All This Frustrated Cowboys Fan Shooting His TV. 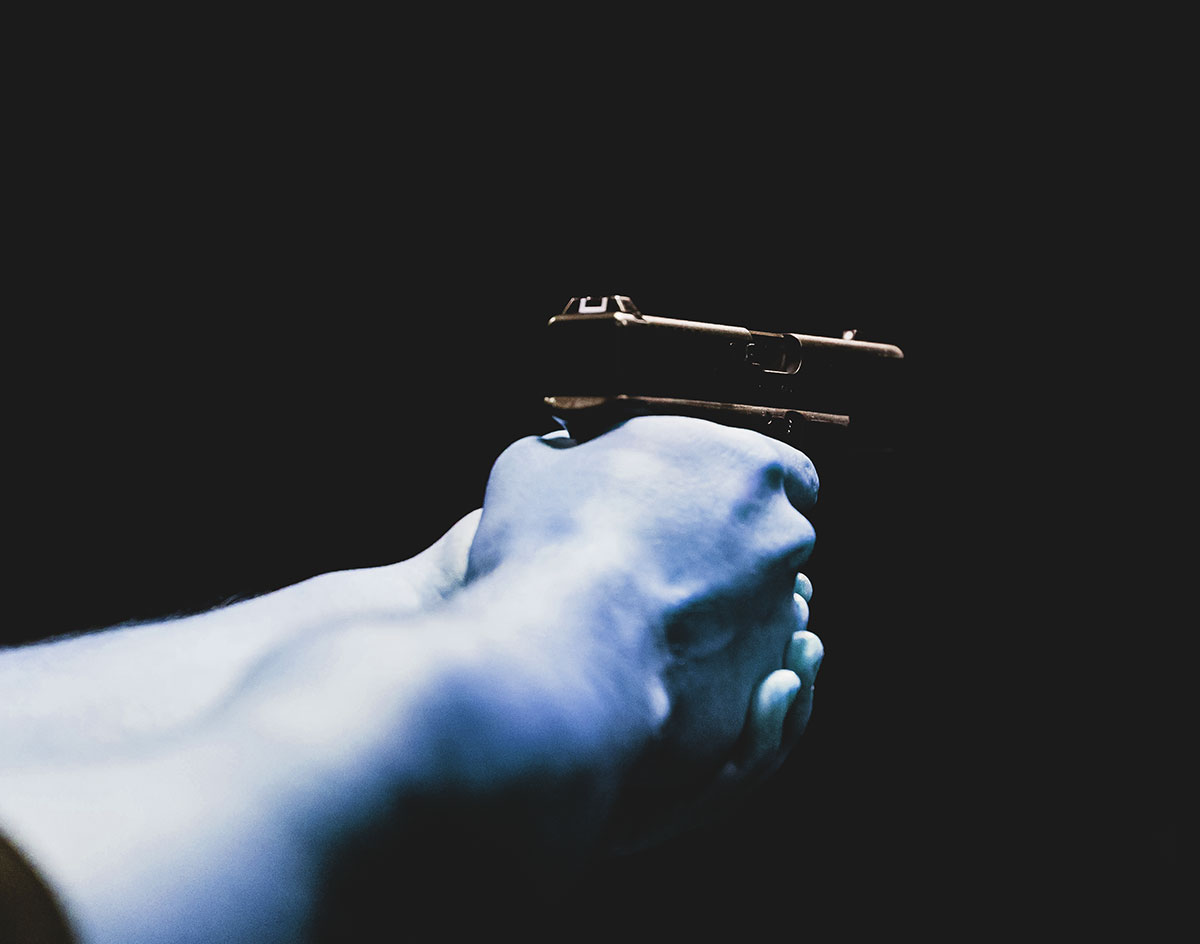 All We Want Is A Little Sliver Of Light In This Otherwise Bleak World — Just Once A Week Is All — And The Goddamn Dallas Cowboys Can’t Even Muster That.

On Sunday, the team got steamrolled by the joke-of-a-franchise that is the Washington Football Team to the tune of a 25-3 ass-whooping. Worse, backup quarterback Andy Dalton — starting in place of the earlier-in-the-season-injured franchise quarterback Dak Prescott — got wrecked mid-game by a cheap shot that no one on the Cowboys’ sideline seemed too shook over.

Not even team owner Jerry Jones can stand it. Asked about a lack of leadership during a 105.3-FM The Fan interview today, Jones — who has his own baggage to lug around — blew up on the hosts and denied any such issue existing with his 2-5 team.

Thing is, Jones ain’t the only one ready to blow up on a moment’s notice these days. His team’s fanbase is just as thrown.

While the team’s most recent loss to Washington just felt like salt on the wound, the team’s Week 6 loss to the Arizona Cardinals on Monday Night Football six days earlier is really the week most fans’ annoyances boiled over. While we and most everyone else were distracted by the memes involving the distraught fan in the stands at that home game, a perhaps even more relatable example of frustration played out at a home viewing of the same matchup. In this clip, a fan first throws his beer at his TV over anger with the team’s play, then punches it, then knocks it to the ground and, finally, shoots it multiple times with a pistol — all set to a soundtrack of Montell Jordan’s “This Is How We Do It.”

It’s really something to see play out:

Let’s check in on how the Cowboys fans are doing these days. #Cowboys 😂💀pic.twitter.com/zCTlYd1VIa

It’s easy to mock this guy, sure. But isn’t he also all of us right now?

There’s a pandemic going on. The political landscape is a hellhole. Protests are a constant. Our country is literally burning (still).

In normal times, we turn to sports for a distraction. And, even though the Cowboys haven’t really proven a successful on-field franchise since the early ’90s, they have consistently entertained with their soap opera-like storylines and decent-enough play.

This year, so far anyway, the team can’t even muster that. They’re not just bad; they’re boring.

In this otherwise bleak world, the 2020 version of the silver and blue can’t even muster a sliver of light — not even the dim light of a television, turns out.

And you know what’s the craziest part of all? The season’s not even halfway over yet.