Oh, Yeah: Linda Koop Is In The New Borat Movie, Too! 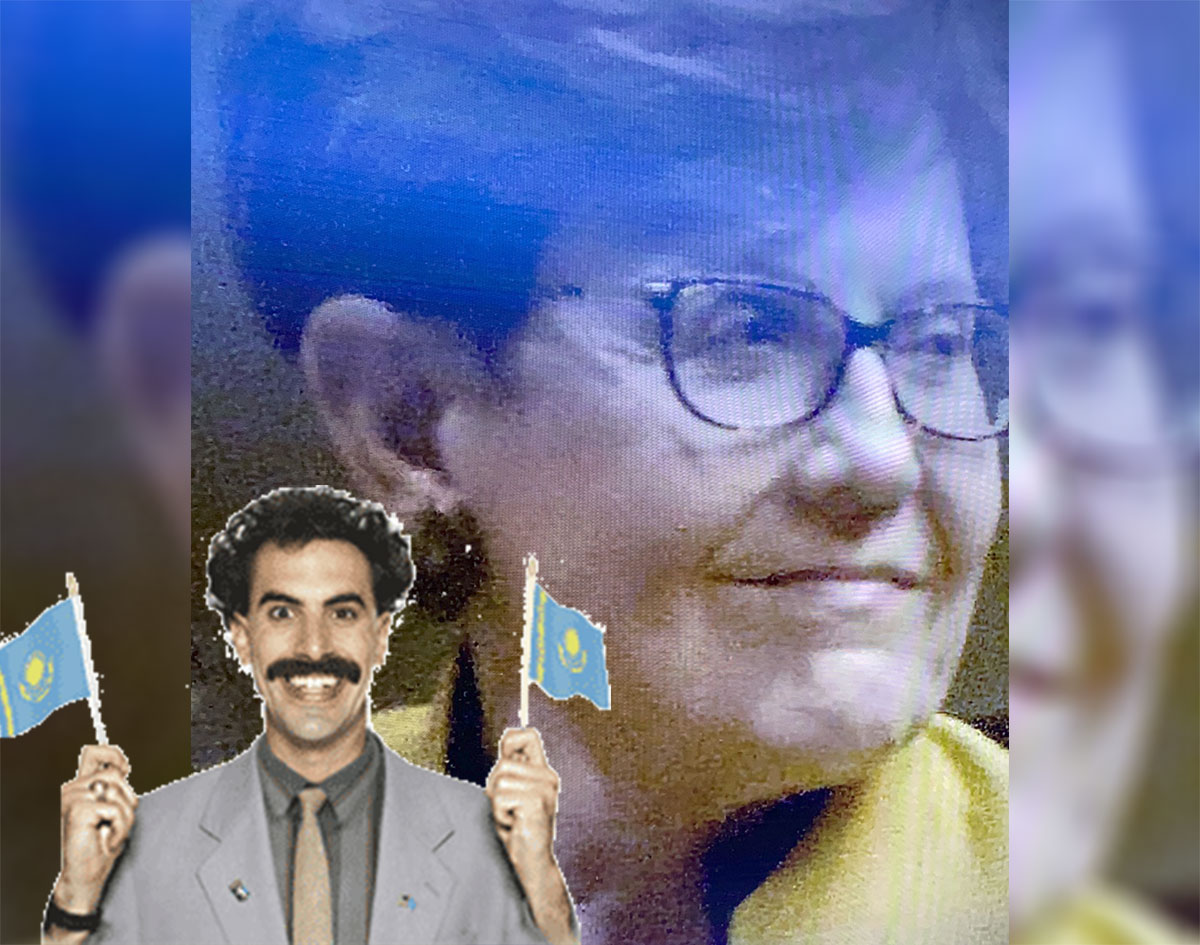 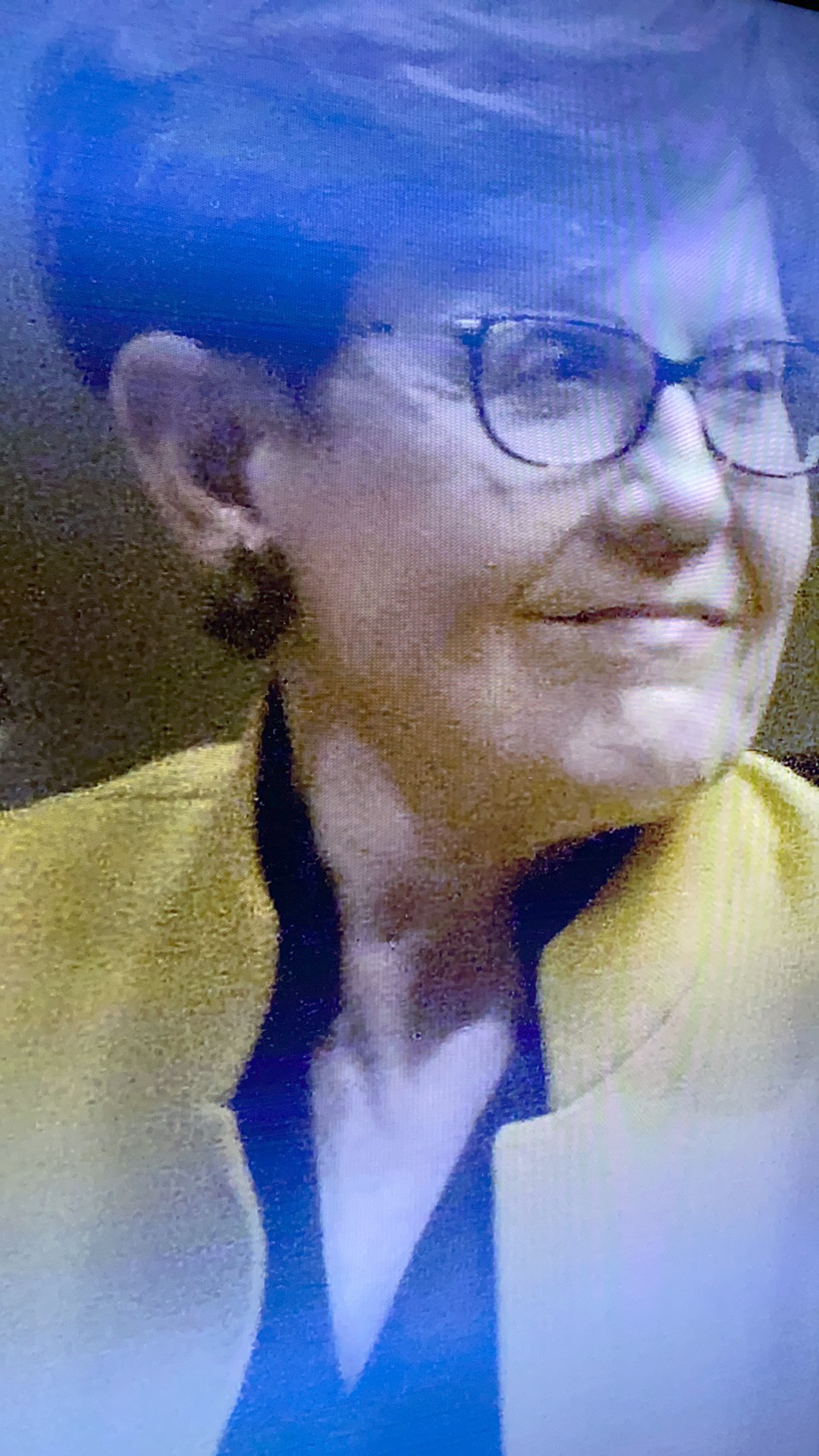 A look at Linda Koop’s appearance in the new Borat movie.

Beyond both being members of the Republican Party, they also both appear in the new Borat more!

Yes, along with The State Fair of Texas and a very creepy Rudy Giuliani, Koop makes a cameo in Borat Subsequent Moviefilm: Delivery of Prodigious Bribe to American Regime for Make Benefit Once Glorious Nation of Kazakhstan.

Koop served on Dallas City Council from 2005 to 2013 and represented District 102 (encompassing parts of North Dallas, Addison, Richardson and Garland) in the Texas House of Representatives from 2015 to 2019. After being unseated by democrat Ana-Maria Ramos last election cycle, she’s currently campaigning to regain her statehouse seat from Ramos — and, unlike either presidential candidate, she’s doing so with the endorsement of the Dallas Morning News, which praises Koop as “a model of moderation and back-to-basics governing.”

Crazy, then, that she turns up in one of Borat Subsequent Moviefilm‘s wildest scenes! Her appearance comes when Borat’s daughter in the film, Tutar (Maria Bakalova), crashes a conservative women’s conference that Koop was attending in Central Texas.

Without spoiling anything, we can say this much about the scene: Whether Tutar discovers the perspectives of conservative American women in during that conference, she certainly discovers herself — much to the discomfort of Koop and her peers who are attending the meeting.

Could such a high-profile cameo be enough to help Koop close the 3,300 or so vote gap by which she lost to Ramos in 2018? Who knows? If all press is indeed good press, then maybe!

Either way, Koop should be counting her lucky stars: Unlike Texas Agriculture Commissioner (and noted Islamophobe) Sid Miller, who has an embarrassing cameo at the end of the film’s trailer but didn’t make it into the film itself, Koop actually did make the movie’s final cut.

Actually, if there’s any poetic justice in the world at all, that should be the tax cut-ready Koop‘s new campaign slogan moving forward: “Koop 2020: She Makes The Cut!”