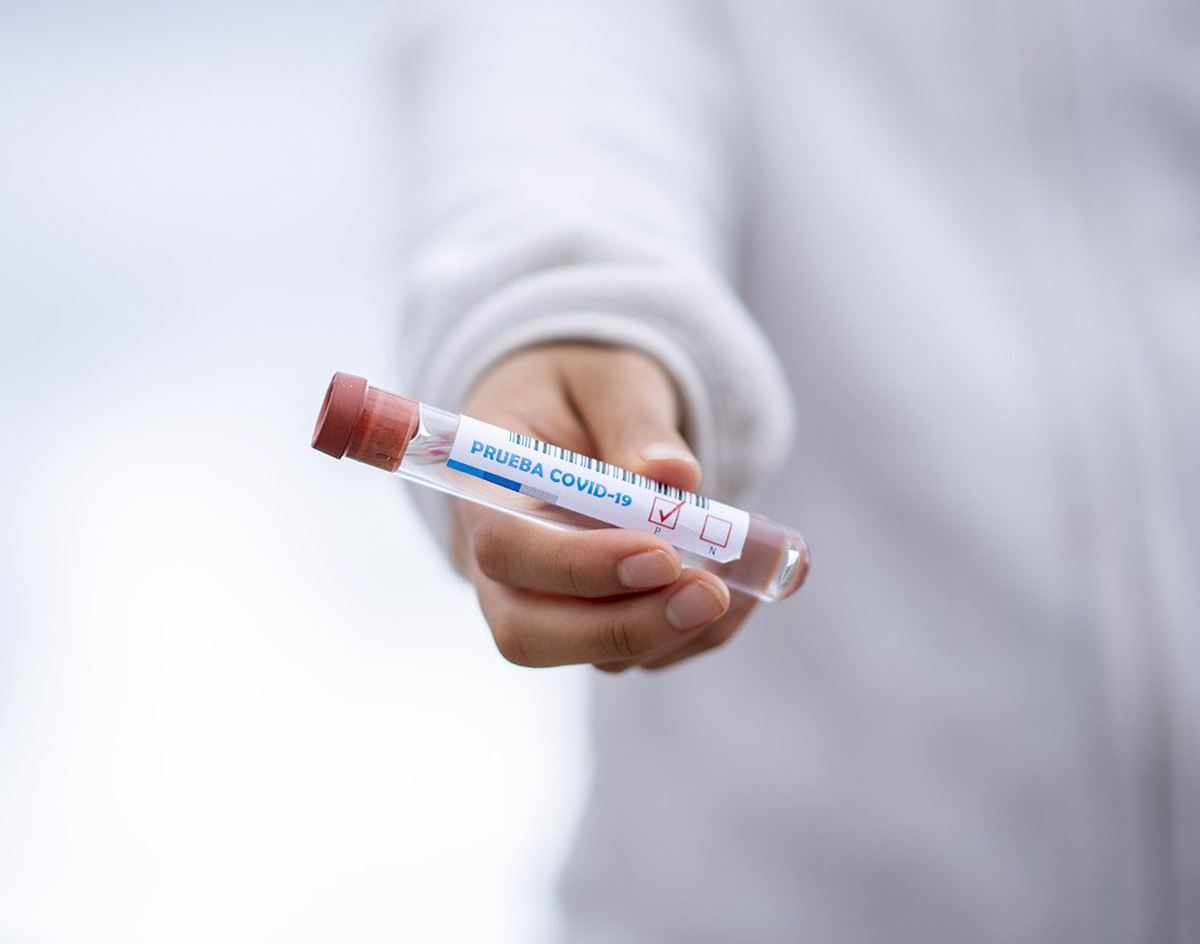 Last week, we briefed you on mask-wearing concerns at the polls.  This week, the news is again dominated by the polarizing election on the horizon. We get it, the pandemic is pushing all of us into unfamiliar territory, but for the sake of 18,000 dead in Texas (and near million infected) please put on a damn mask.

Here are the latest COVID-19 updates in North Texas:

That wraps it up for this bi-weekly update. Check back in on Friday for the latest in pandemic-related news in Dallas. And as always, stay masked up and socially distant when possible.