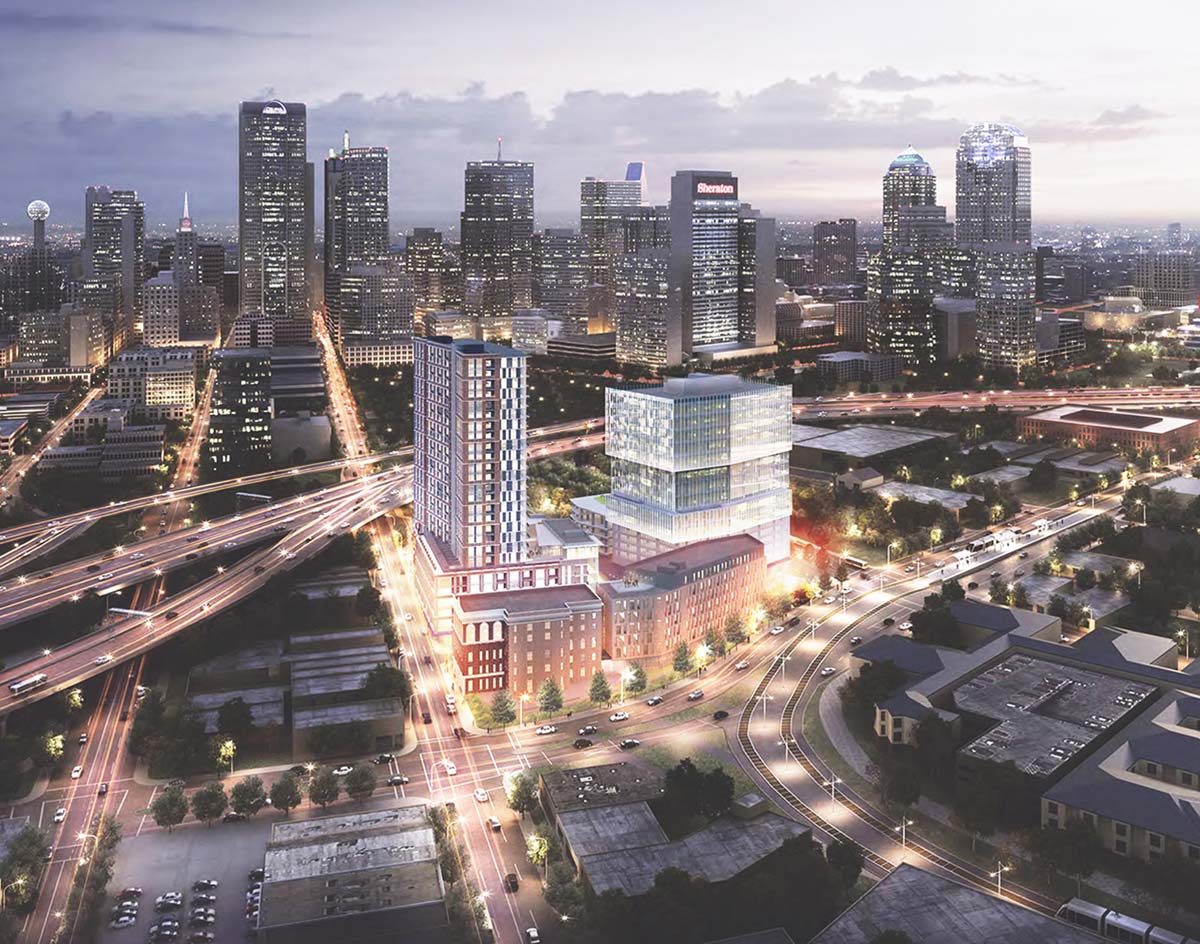 The Rideshare Company Is The Latest Tech Giant To Tease Dallas With Job Opportunities — And It’s Eyeing A Huge Deep Ellum Location As Its Potential Home.

There goes the neighborhood?

On Thursday, the Dallas Morning News reported that the Bay Area-based rideshare company Uber is openly considering expanding its operations to include a major hub in Dallas — and, even more specifically, that the tech giant has already selected Deep Ellum’s massive (and very much still under construction) The Epic complex as a potential home.

Located at the intersection of Elm Street and Good-Latimer Expressway — right near the heart of the popular entertainment district — the eight-acre, three-building development has largely been seen as a harbinger of changes to come for Deep Ellum since first coming to light in 2015. Following a Miami-operated nightclub that had been previously announced as a future tenant among The Epic’s retail spaces, Uber would be the first publicly announced client to sign up for the complex’s office spaces.

And what a client it would be for the Westdale-backed venture: The DMN reports that the company is looking for enough space to house “thousands” of employees.

It’s worth noting that, much like Dallas’ swing and miss at luring Amazon’s HQ2, Uber’s arrival is no sure thing. Dallas is apparently among a handful of finalists locations in consideration for the company’s newest base, although no other possible destinations have yet been announced. Regardless, the DMN reports that Uber’s final decision will be made by the end August.

If it happens, we say this: We, for one, welcome our new techie overlords!

(Listen: Someone was going to move into all that brand new office space. Might as well be a company that’ll have a direct stake in the neighborhood’s ongoing scooting-on-sidewalks scourge, we say.)