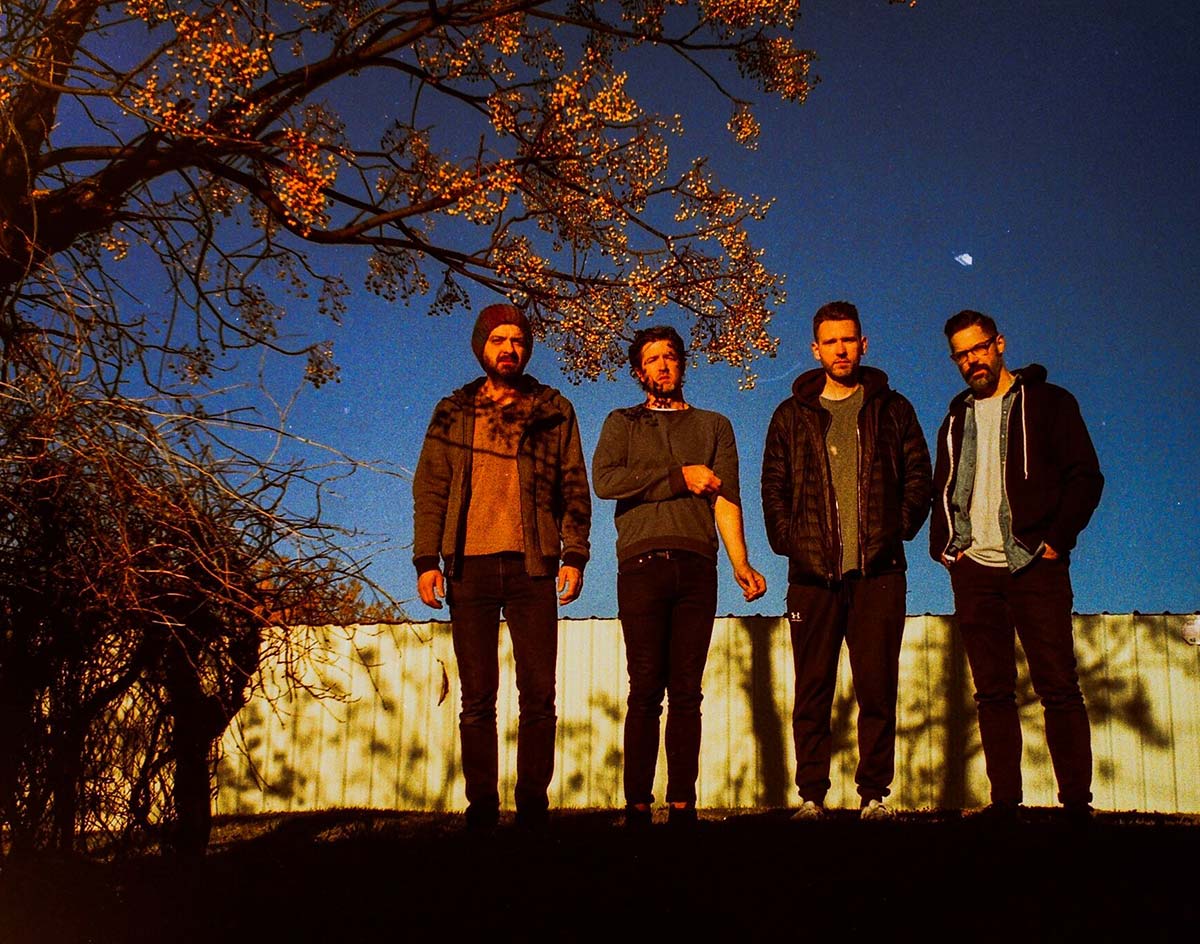 Check Out The Popular Dallas Indie Rock Act Air Review’s Latest Single, Which Isn’t Even A Little Afraid To Tug At Your Heartstrings.

Air Review – “People Say Things Change”
RIYL: Tame Impala, Death Cab for Cutie
What else you should know: Air Review’s next album, called How We Got By, may not come out until June 21, but the band dropped the first single from its new collection this past Friday.

And how might one best describe this latest taste from the popular Dallas-based four-piece? Let’s go with electronic pop shrouded in bitterness and sadness.

Don’t let the vocoder effect on frontman Doug Hale’s voice scare you off. Pay attention to the lyrics and chorus, and we promise this song will wrap itself around you.

Sings Hale during the chorus, under synth beats and clean guitars: “People say things change / Yeah, but I know better / Unless you feel the pain.”

Per the song’s press release, there’s a reason for the weightiness of these proceedings: According to a press release sent out with the new single, the song is about how Hale’s family lost custody of a baby it had fostered for an entire year. “Due to a series of bureaucratic mistakes that were impossible to challenge, the child was placed with extended family that Child Protective Services had deemed unfit,” the release explains.

“Our family was shocked and devastated,” Hale adds in that statement. “We were mom and dad as far as he was concerned.”

How We Got By finds Air Review unafraid of darker themes, with much of its material centering around its members’ personal struggles. Recorded with Denton hero Matt Pence and Scott Solter (who has worked with St. Vincent and Spoon), the band says the “hope is that [the new album] might bring joy or clarity to others who are struggling.”

Expect the full album to be released in June.