Things To Do In Dallas On Thursday, May 25. 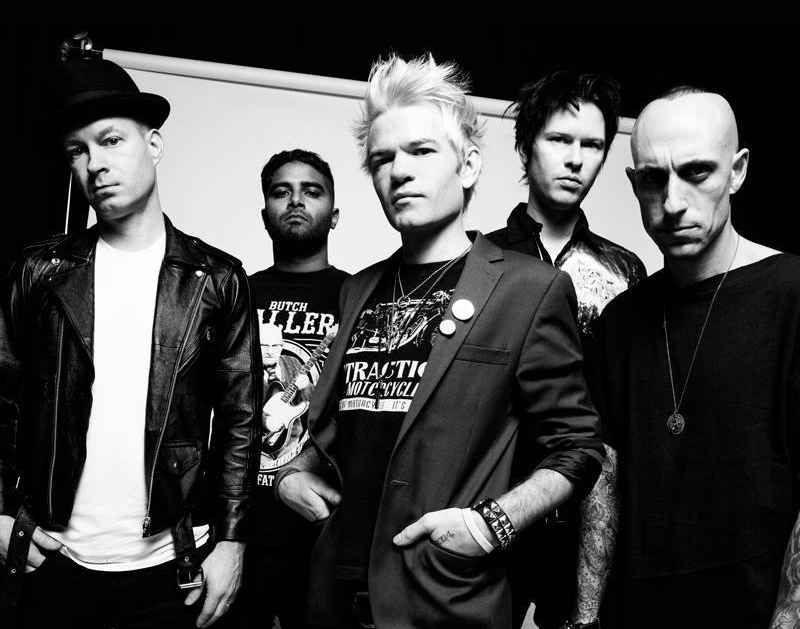 Now That We Have Your Attention…

You’re still riding the high from that Game of Thrones season seven trailer hitting the internet yesterday, yeah? We’re right there with you.

If you haven’t seen it, here it is:

Did you see those dragons? Holy crap!

Alas, the best show on TV is still more than a month away from being uploaded to that HBO GO account you share with 15 other people.

In the meantime, here are some things to do while you anxiously wait for the Mother of Dragons’ arrival. — Obed Manuel

Sum 41, Pierce the Veil at South Side Ballroom
It’s the attack of the mid-2000s punk rock bands as they traverse the country on the We Will Detonate Tour 2017! — OM

Bubba Sparxxx at The Prophet Bar
Bubba Sparxxx is apparently now just a normal guy. He lost weight and beat a drug addiction over the years, so it’s probably all positives if you go and rap along to “Miss New Booty” when he stops in town tonight. — OM

Flosstradamus at Stereo Live
The fiery Chicago trap production duo that memorably stole the show at Lights All Night two years back returns to town to perform at the Northwest Dallas venue that was built out specifically to host shows like this. Expect things to turn up. — Pete Freedman

X at the Kessler Theater
The Los Angeles punk progenitors behind “Johnny Hit and Run Paulene” and other classic tracks are no strangers to the Kessler — and they’re not lacking any Dallas connections either, as singer Exene Cervenka famously dueted with Rhett Miller on the great Old 97’s song “Four Leaf Clover.” — PF

Paul Quinn Market at Paul Quinn University
The HBCU located in the food desert that is South Dallas famously turned its football field into a farm. Now it’s hosting a market featuring local goods and, presumably, some that were even grown on campus. — PF

Big Bang (DJ Sober’s Birthday Ball Edition) at Beauty Bar
DJ Sober’s weekly parties at Beauty Bar are already the IRL equivalent of a fire emoji on a weekly basis, but things are bound to be even hotter this week as Sober celebrates his birthday with some help from his Houston DJ homie Dayta and frequent Big Bang host Mel from The Outfit, TX. — PF

Hip-Hop Karaoke at Expo Bar
With the closing of Crown & Harp, this rap-oriented take on karaoke can now be found in its new home in Exposition Park. — PF

Taylor Young, Tim Locke, Jenna Clark and Sean Russell at MASS
Still haven’t had the chance to check out this new Fort Worth venue? This show is a solid excuse to do so as it’ll feature performances from members of The O’s, Calhoun, Whiskey Folk Ramblers and Cut Throat Finches. — PF

Long Strange Road: The Untold Story of the Grateful Dead at The Magnolia
Watch the premiere of this brand new documentary a day before it’s released nationwide. It follows the Grateful Dead’s unlikely rise to success over a 30-year span. — OM