A funny thing happened this year along the increasingly mainstream path toward Peak EDM: The inevitable dance music fall-off once again got improbably delayed.

Sure seemed that way at Dallas Market Hall this past weekend, at least, as Dallas’ sixth annual, exclusively EDM-centric Lights All Night festival went down. Back in its rightful New Year’s Eve/New Year’s Day home, the festival, in a new venue no less, proved once more that not only is it the biggest, baddest festival in town — more than 30,000 attendees entered the gates across LAN’s two nights this year — but that its momentum doesn’t seem to be swaying any at all, really.

There were some problems this year, for sure, particularly as the new-venue kinks were being worked out on the fest’s kickoff night on December 31. Parking — and even traffic — proved to be a concern, as cars stacked up almost a full exit away from the Dallas Market Hall off-ramp along I-35E North’s right lane, in part because the designated special event parking lots surrounding the venue were too small and in part because these lots’ intake was just sloppily managed. The wait to get into the venue itself seemed managed better, if also slow-moving due to necessary security precautions. But bathrooms and the lines to get into them were also of concern on Night One: The secondary stage’s VIP bathroom trailer flooded pretty early, causing an already hot performance area to become excessively steamy and smelly in parts for the remainder of the night; and extended queues in the main stage area bathrooms blocked through-traffic to the other room, making travelling back-and-forth between performance areas sometimes feel like too much effort. Both of these issues were assuaged by the addition of porta-potties to the main room’s back wall on Night Two, though.

Also a bit concerning? The lineup, which, while no less bold-faced this year than in years past, did feel somewhat less sexy; past festival favorites and boundary-pushers such as Skrillex, Diplo and Disclosure were nowhere to be found, replaced instead by such splashy if ultimately milquetoast names as Kaskade and Hardwell.

Fortunately, the slack was picked up by the theoretically smaller names on the bill, with the goods provided by such acts as Flosstradamus, Galantis and Big Tiger Sex Machine outweighing the greater bads. Galantis, playing main stage main support on Thursday, handled well its task of helming the New Year’s countdown in part because it didn’t take itself too seriously, choosing instead to forego the anticipated and play Van Halen’s “Jump” at the stroke of midnight. Along similar lines, Black Tiger Sex Machine played at least one drop for laughs by extending it out far longer than expected — a move that hardly quelled its crowd’s set-long penchant for impromptu chant-a-longs. Flosstradamus, however, took the joyous cake thanks to as self-aware a set as the festival saw, with one half of the Chicago twosome spending the entirety of its euphoric, trap-filled set on top of the decks and leading the crowd in full dance-instructor mode.

Helping sell these performances were the overall production values of this year’s affair, which saw the now-standard over-the-top video boards along the stage abetted on the main stage by an installation of light-up balloons that stretched at least half of that room’s length. Those pieces were commissioned specifically for this event from a Berlin artist who had his pieces shipped over and erected during pre-production, and they gave the event a very nice, added artistic touch.

The shape of the new space provided by Dallas Market Hall too appeared a plus. Though 5,000 people smaller in capacity, the more-shotgun-than-wide layout of the venue’s staging areas made for an improved, streamlined viewing experience out in the audience — a pretty neat feat considering how Lights All Night has never lacked in spectacle.

And, ultimately, it is indeed that spectacle that remains both Lights All Night and its chosen genre affiliation’s biggest draw. Mainstream pop music may be taking more and more cues from EDM these days, but the full saturation of that crossover still looks to be a ways off. There’s still novelty in the euphoria market, still something provided that’s different from what can be found at other, less-focused affairs.

One day, one presumes that Lights All Night will likely stop being the crown jewel of Dallas’ music festival circuit, that its time in the sun will come to an end just as the sound to which it is so closely aligned begins to diminish.

That day ain’t coming any time soon, though. Until then, expect Lights All Night to maintain its position as a jaw-dropping party that truly needs to be seen to believed. 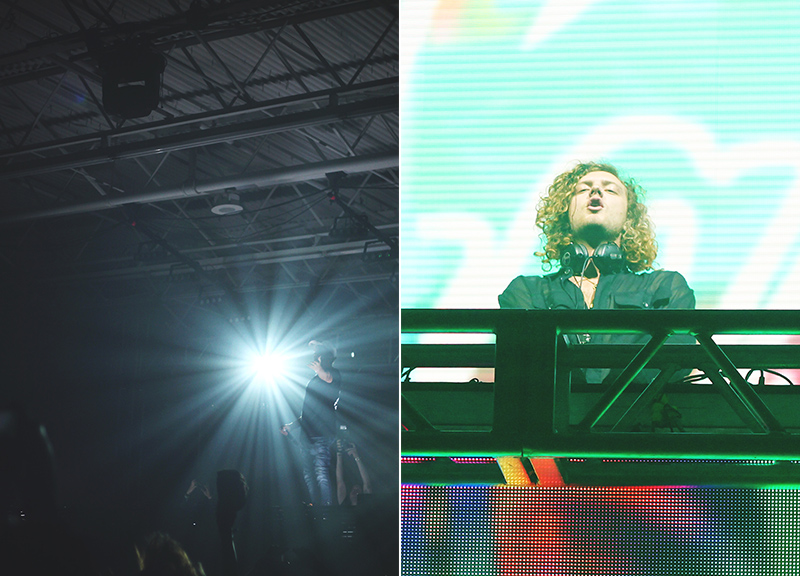 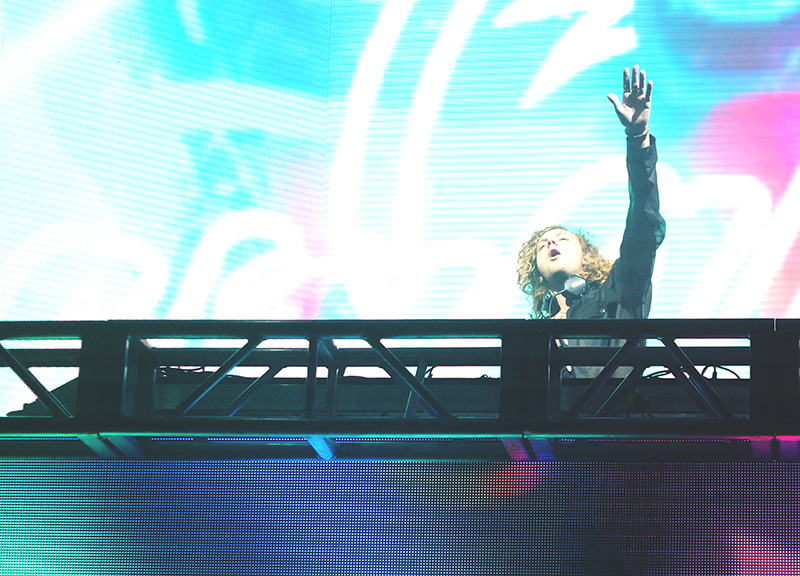 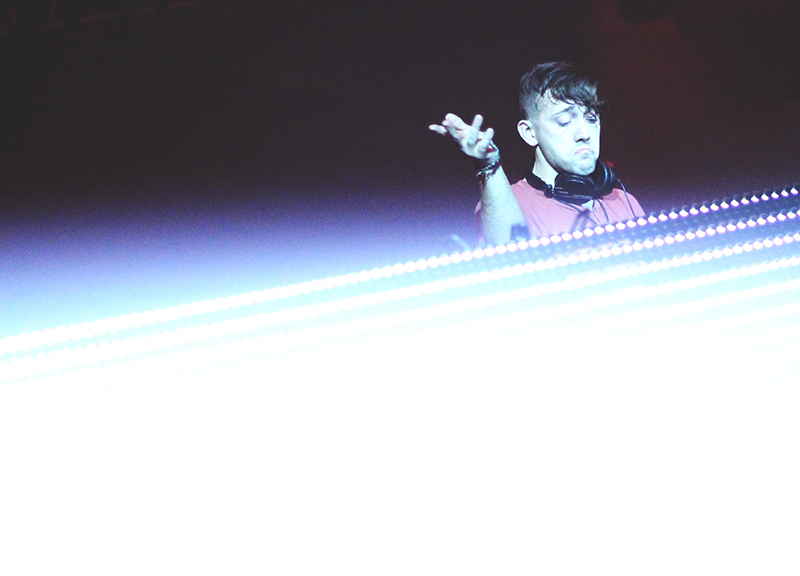 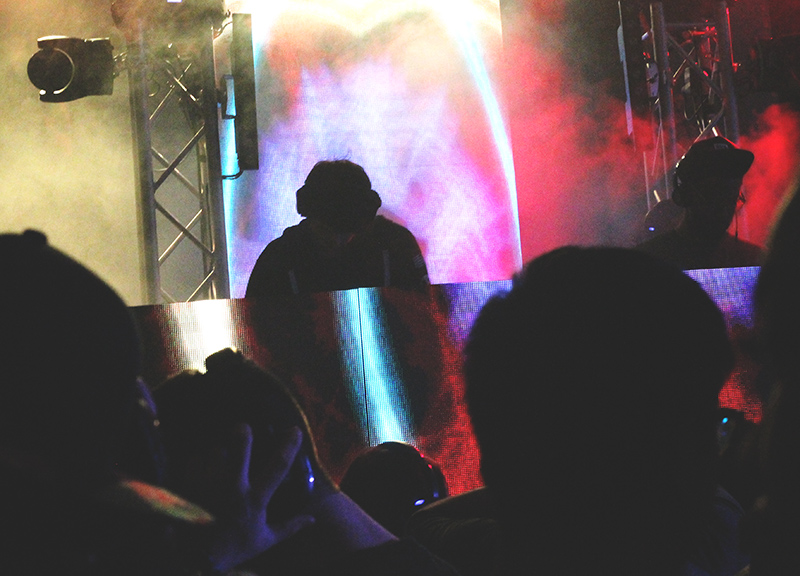 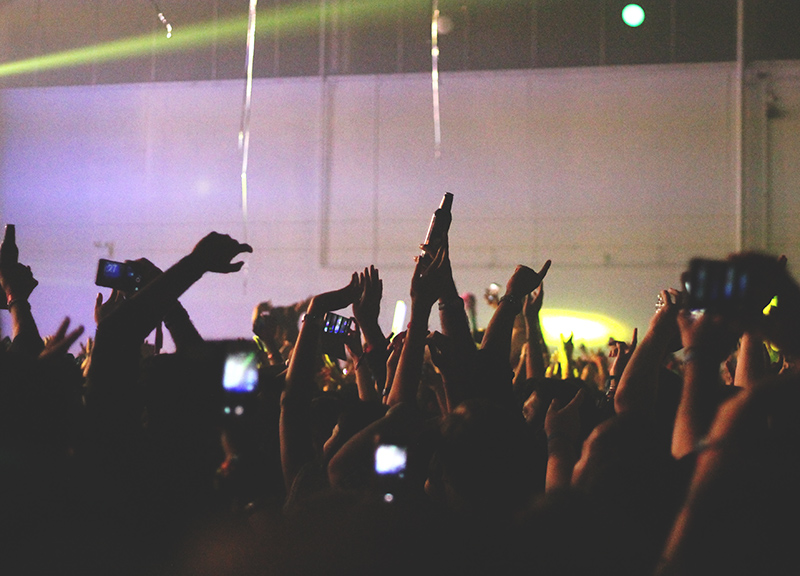 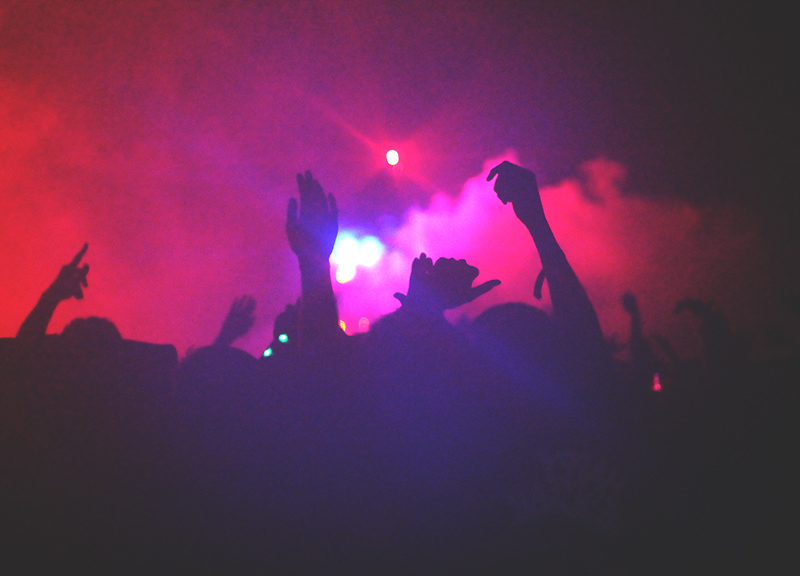 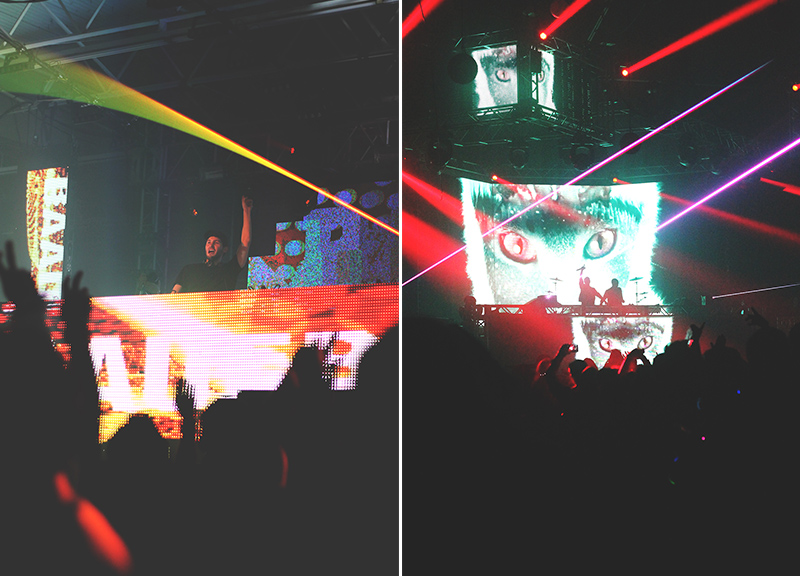 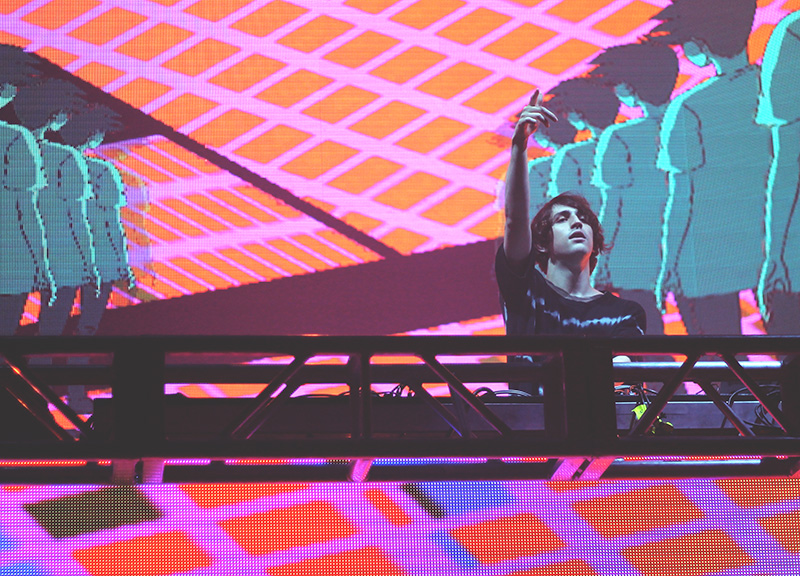 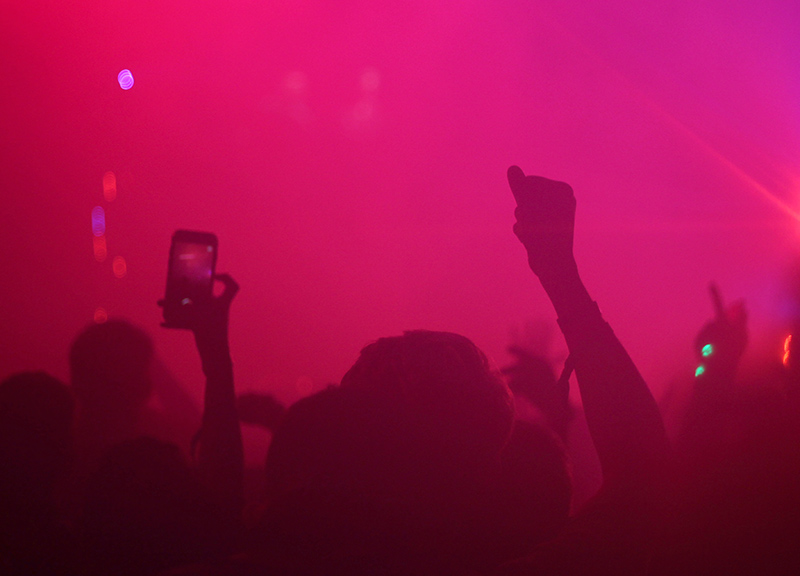 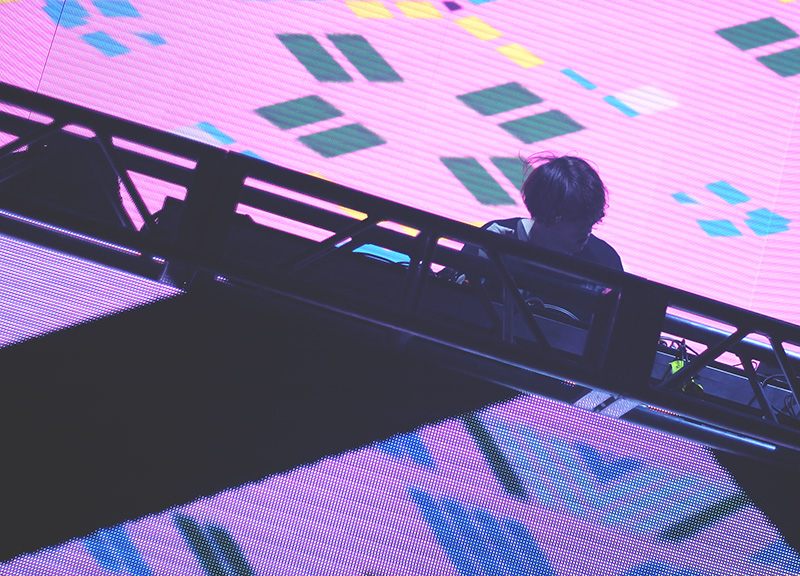 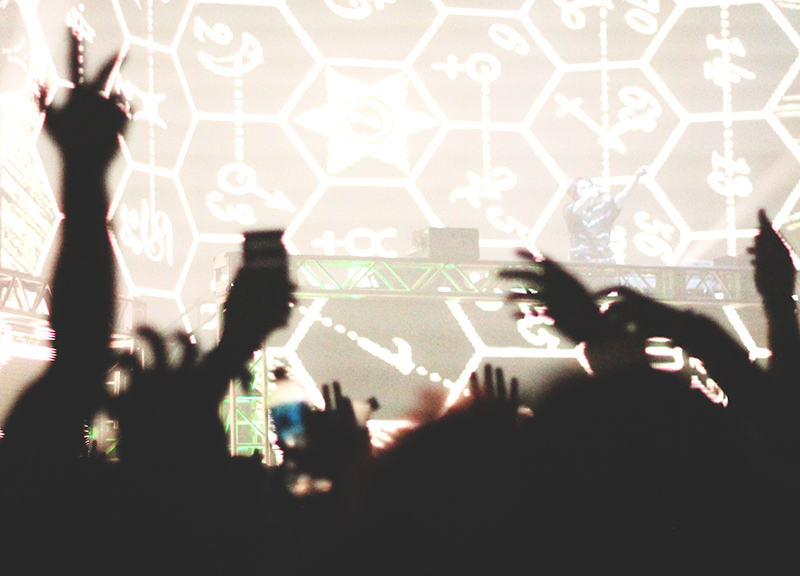 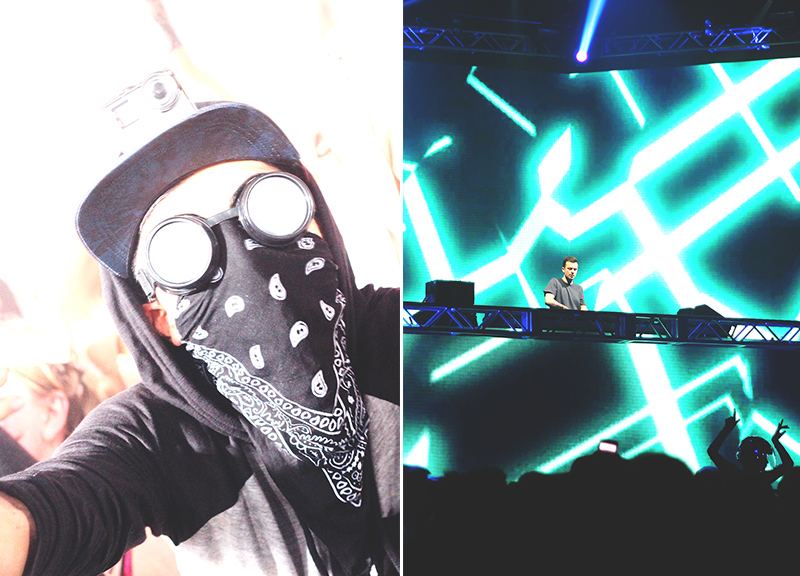 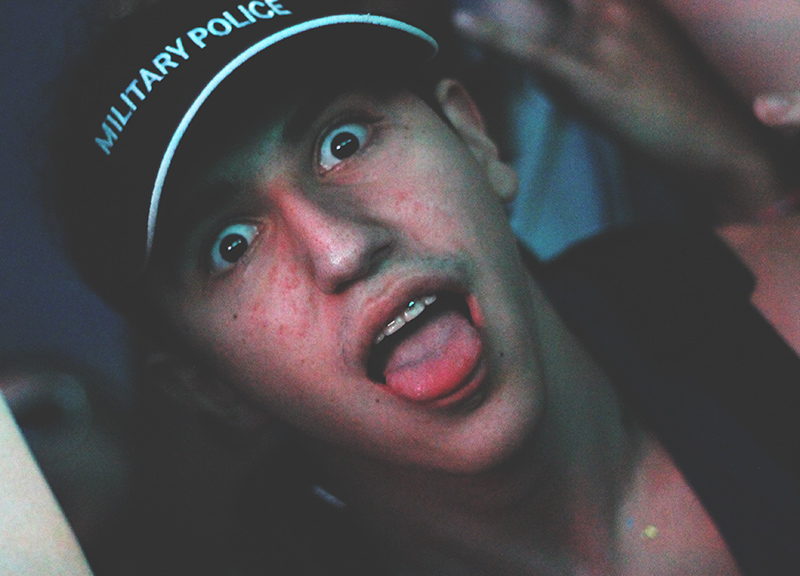 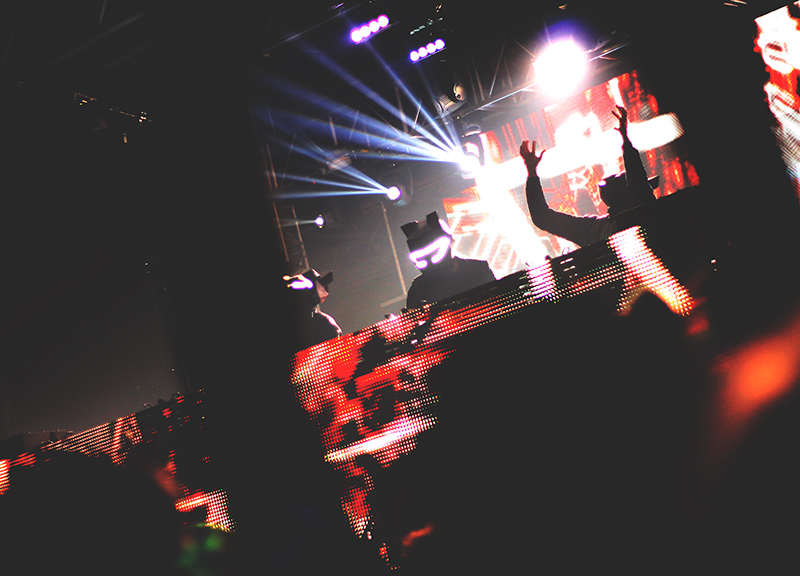 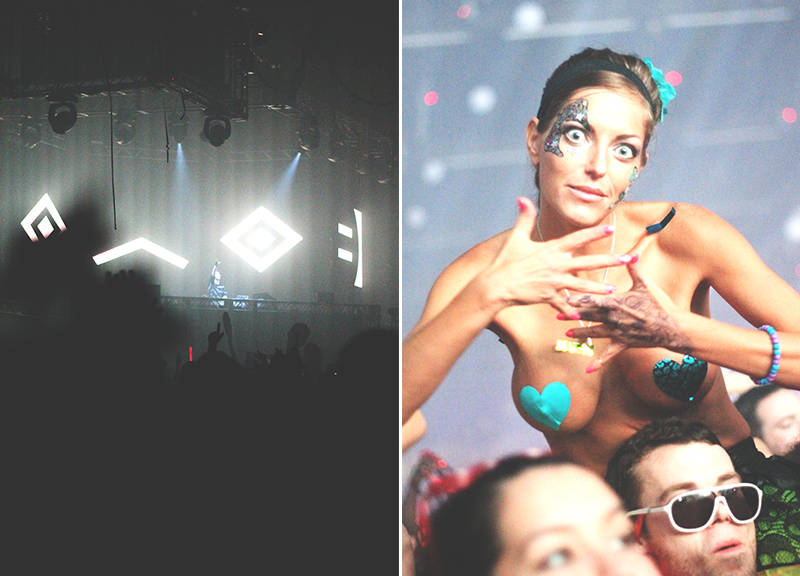 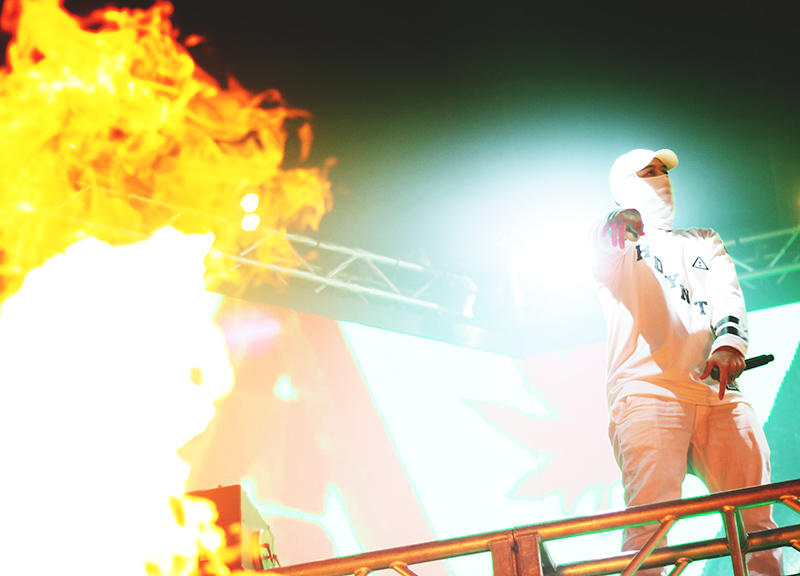 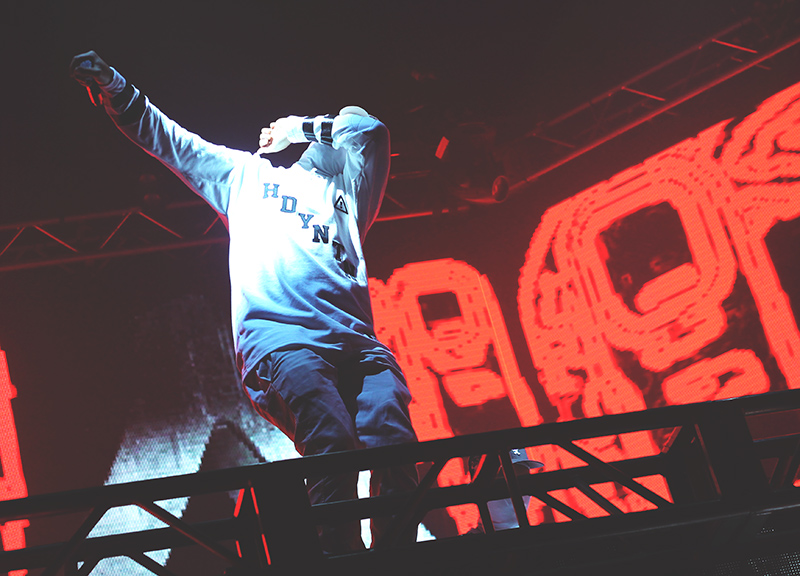 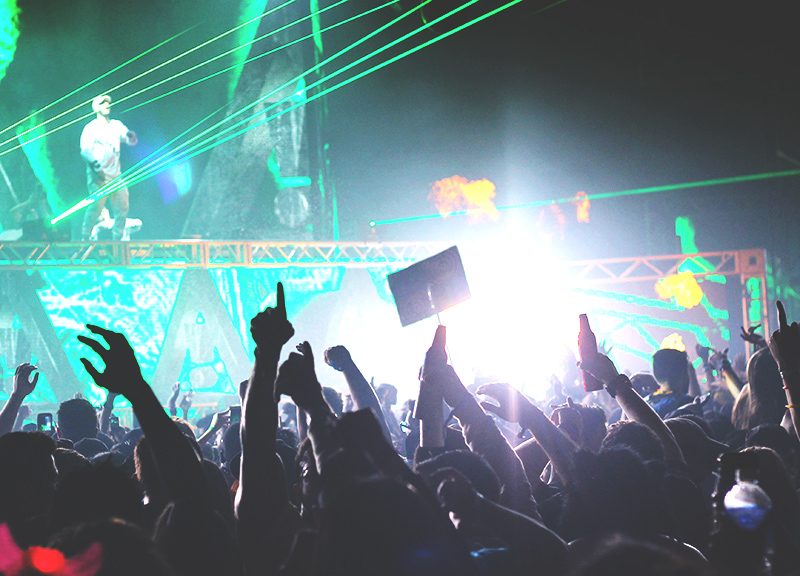