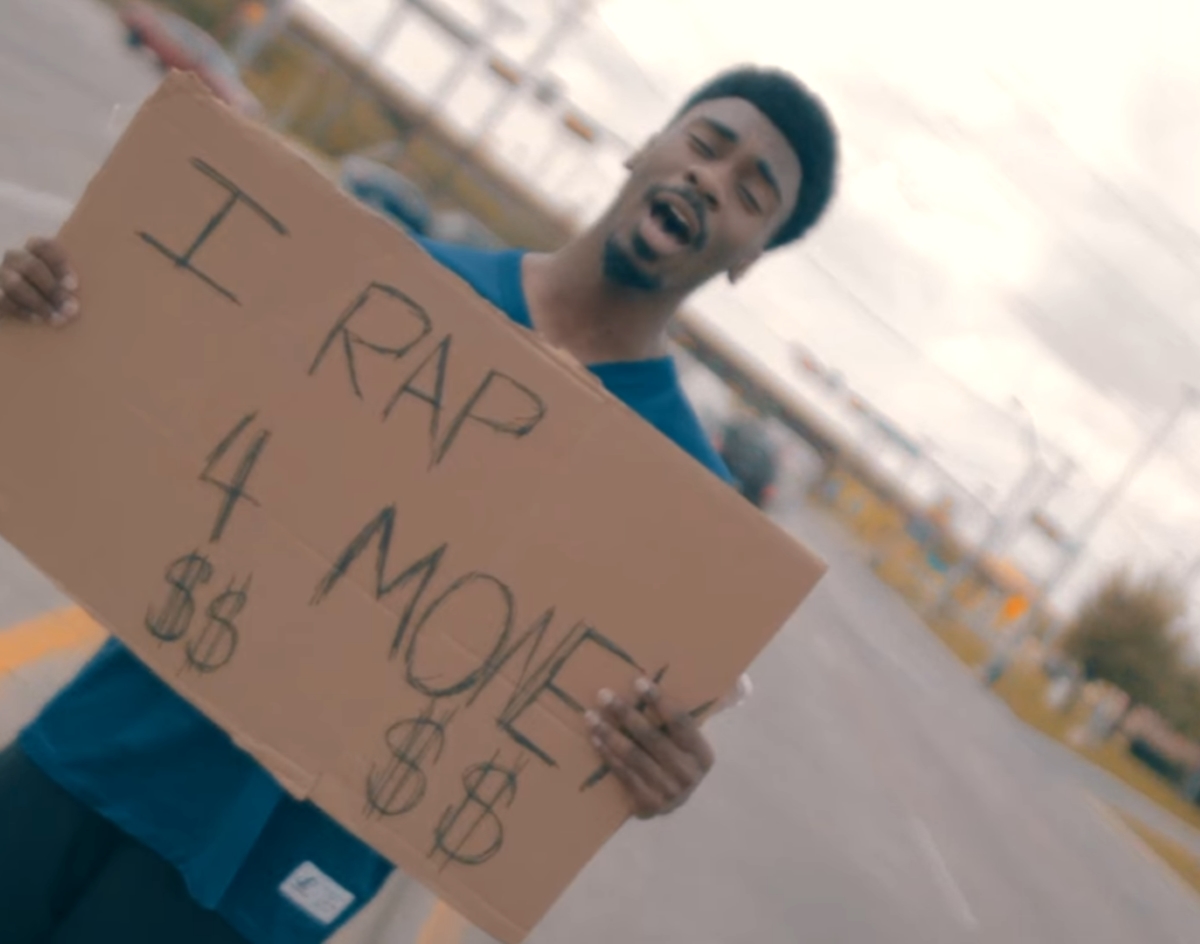 A Bunch Of Fort Worth Musicians Opened A Music Venue, Maren Morris Kept Pushing Country Music Forward, T.Y.E. Rapped About His Money Struggles and A Local Prodigy Prepped His Debut.

What’s the cool spot for musicians in Fort Worth to hang out? What’s the place they’re most like to play when gigging locally? That’s something we’ve been asking ourselves for a while now.

For many years, the answer to those questions has been Lola’s Saloon, just kind of by default. Not that there’s anything wrong with Lola’s, but what other competition is there on that side of town? You could make arguments for places like The Chat Room or The Boiled Owl, although neither of those spots have proper stages. Then there are the Magnolia Motor Lounge and Shipping & Receiving, neither of which are without their faults. And, well, that’s where things fall off dramatically.

Over the weekend, though, a new spot called MASS hosted its first show, and began making its stake to that cool-musicians-bar claim. Short for Main at South Side, the new venue landed in the suddenly cool Near South Side neighborhood, boasting a large team of investors that only further legitimizes its claim. Led by former Panther City Bandits bassist TJ Webber and Upper 90 owner Ryan Higgs, MASS’ ownership group also boasts current and former owners/bartenders from Lola’s, the Chat and The Usual, along with members of Fort Worth bands Oil Boom, Cut Throat Finches, Jetta in the Ghost Tree and Kevin Aldridge & The Appraisers, plus talent buyer Alan Brown of Spune.

Somebody else that knows about being hip is Maren Morris, who had about as kickass a 2016 as any musician can hope for. She expressed gratitude and humbleness about her Grammy (and all the other awards and nominations she racked up last year) in a recent essay for Lena Dunham’s feminist newsletter, Lenny. But more than that, she talked about how female artists like her are pushing country music forward, and finally starting to get on some equal footing as their male peers. Writes Morris: “The frustration I’ve had with the perspective of women in country music is that you either have to sing about being scorned by a lover or sing about thinking a boy is cute and wanting him to notice you. That’s about as edgy as you can get.”

Speaking of ladies making “edgy” country music, Nikki Lane performed “Jackpot” on an episode of Conan last week. Clad in the most kickass western suits we’ve ever seen, Lane and her band were joined by the song’s subject, Jonathan Tyler on guitar and backing vocals for the gig. It was Lane’s second time on late-night TV in recent weeks, as she also gave the Old 97’s an assist on Late Night With Seth Meyers.

On that note, let’s take a look at some other recent music video efforts. First up is T.Y.E. with a jam about the struggles of being a broke musician. Good thing he’s getting the sentiments off his chest now, because we can’t imagine him having less money/mo problems for much longer. In other words, we really think the opera-singing rapper is set to break out in a big way this year once his debut album drops this summer.

Meanwhile, Go Yayo continued to have fun doing bad things, getting high and playing with guns in his latest clip for “HoodFame Renegade.”

Also keeping it real is Meka Jackson with his powerful new “Why God” visuals. Accompanied by Jeff Adair’s production, Jackson riffs on many of the inhumanities and injustices plaguing the world today, chiefly the one where white cops can gun down innocent black men without facing any consequences.

Lastly, Lift to Experience has finally released a “Falling From Cloud 9” video, which compiles a bunch of footage of them rehearsing for their reunion shows last year — their first such efforts in 15 years. The release is intended to promote the fact that a Falling From Cloud 9 EP is on the way next week, featuring live and acoustic versions of the song as well.

Finally, one to keep an eye on is songwriting prodigy Parker Twomey. The 16-year-old and Booker T. Washington High School student is releasing his debut LP at the end of the month, but already he’s caught the ear of several of his elders.

“Parker’s instincts; eye for detail, gift for arrangement and feel for melody made an impression on me instantly,” ex-Centro-matic frontman Will Johnson, who produced the album, says in a press release promoting the album. “His talent is exceptional, powerful and resonant.”

Twomey will celebrate the release with an in-store at Spinster on May 28 — but keep your dials locked here, too, as we hope to have a single or two to share with you prior to that.