Live And In Stereo. 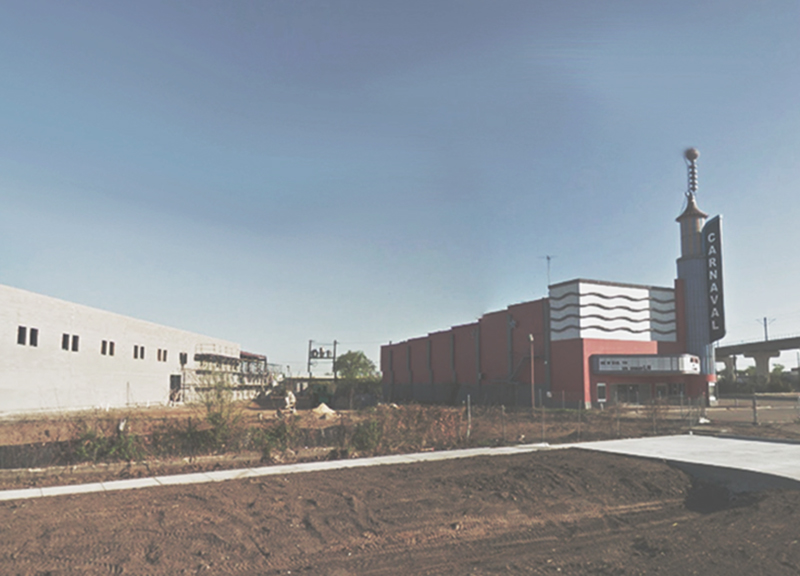 Late this afternoon, the Houston-based EDM promotions company NightCulture dropped something of a bombshell announcement, revealing that it will be opening up a sister Dallas location to its Stereo Live home venue in Houston at some point this spring.

We are proud to announce Stereo Live Dallas is coming this Spring! Don’t forget to “LIKE” the official page and stay up to date on upcoming news! www.StereoLiveDallas.comPosted by NightCulture on Wednesday, February 24, 2016

NightCulture is no stranger to the Dallas market. Arguably the biggest EDM promotions entity in the state, the company acquired the Dallas-based Full Access agency in 2012 and has frequently booked shows to Lizard Lounge, Dallas’ long-established dance music hub, along with other area venues. The same year that NightCulture acquired Full Access, it purchased Houston’s Stereo Live, the entity to which it booked the majority of its Houston-area shows.

But that Houston venue was already established as a concert venue when NightCulture acquired it. Aside from the obscure booking here and there, the same can’t really be said for the space at the address listed on Stereo Live Dallas’ just-launched Facebook page. Most recently known as Club Carnaval, the Northwest Dallas venue located at 2711 Storey Lane was described by the Dallas Observer in 2013 as “looking pretty beat these days, and under-kept.”

To that end, NightCulture likely has some refurbishing to do before the space is show-ready. Undergoing some re-branding, at least, is nothing new for this venue. Now a standalone building, it was originally built in 1947 as a movie theater that existed as part of a larger shopping center surrounding it.

Vanessa Quilantan did yeoman’s work in her recap of the building’s history for that same aforementioned Observer article: “[The cinema] ran family fare until about 1968 when it went straight porno, opening only on the weekends until closing a year later. After six years vacant, it was turned into a club called ‘The Old Theatre’… Through the ’80s it reclaimed the name Circle Theatre as a music venue before turning into a very trendy honky-tonk called Cotton Eyed Joe’s. It was all the rage during the urban cowboy country revival craze… After a string of music club, bingo hall, and Latin nightclub concepts, it became Carnaval in 2012.”

Additionally, NightCulture is likely well aware of how crowded the EDM market is becoming in North Texas. In 2014, Lizard Lounge expanded its operations by opening up the slightly older demographic-targeted Red Light Lounge in Deep Ellum. In 2012, Brooke Humphries opened the It’ll Do while targeting similar, if perhaps more underground, audiences. This, of course, says nothing of the countless other area venues that are eager to vie for a slice of the EDM pie, nor the many competing promotions companies, the newest of which is run by the same people (Humphries included) who ran the Full Access brand that NightCulture absorbed in 2012.

Between well-drawing bigger festivals like Lights All Night and your random one-off sold-out shows, if there’s one thing Dallas has shown in recent years, it’s that its thirst for EDM events knows no bounds. But it’ll still be interesting to see how Stereo Live Dallas and a more Dallas-focused NightCulture will fit into the puzzle.

We’ve reached out to NightCulture for comment on how it envisions its North Texas future but have yet to hear back. Rest assured, though: Soon as we hear more on this front, we’ll update you.