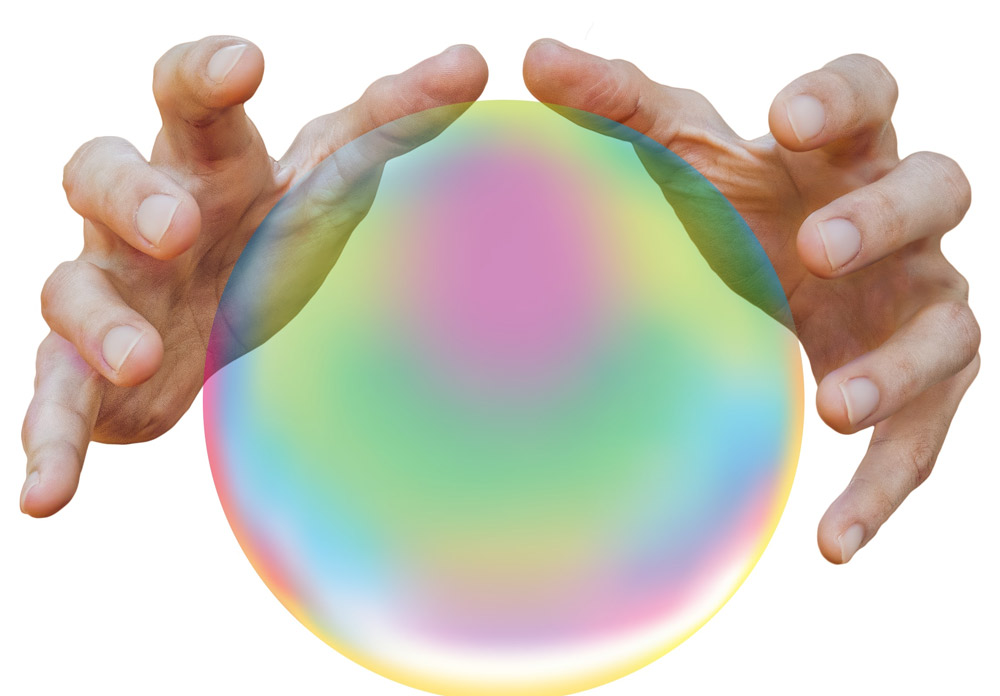 This June, We’re Giving One Reader A Massive Prize Pack That’ll Let Them Enjoy All The Best That Dallas Has To Offer For 30 Days. Here’s How You Can Win.

And, sure, here in Texas that can be a bit of a drag, what with the soaring temperatures and all. But it doesn’t have to be that way — not if you’re the winner of our Baller Pack for the month of June, anyway. No, if you’re the lucky winner of this month’s prizes, you’re going to be living like royalty.

There’s really nothing to lose by entering — and, turns out, there are actually a few things you can do to increase your chances of winning (stick around till the end of this post for instructions on how those as well as how to enter).

But first, let’s take a look at all the awesomeness that’s up for grabs this month:

As always, entering our contest is free. It’s also super easy. Just fill out the form below. And make sure to do so by 8 p.m. on Wednesday, May 31, when we’ll pick this Baller Pack’s winner. Oh, and do all of the additional tasks mentioned below if you want to increase your odds!