The Wild Detectives Is Making Damn Sure Women’s Voices Get Heard. 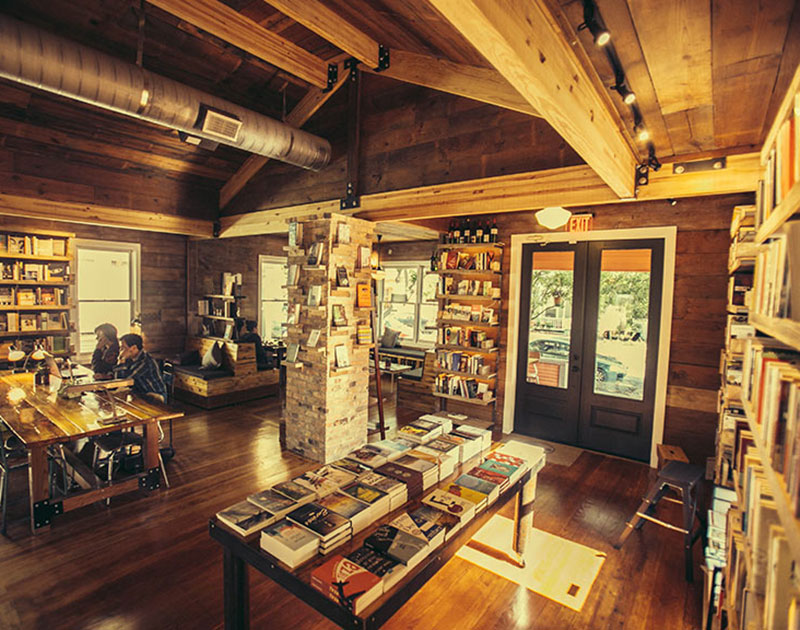 Throughout May, Oak Cliff’s The Wild Detectives Has Been Celebrating Women Creatives Of All Stripes With Near-Daily Events That Prove Well That The Future Is Indeed Female.

It’s no big secret that the literary world is lacking in the gender-inclusivity department. But, of course, it needn’t — and shouldn’t — be this way.

And, here in Dallas, a movement is underway to change that. Much to its credit, the team at the adored Oak Cliff bookstore-meets-coffeehouse The Wild Detectives, is doing what it can this month to turn gender roles in literature and other creative fields on their head.

Throughout May, The Wild Detectives has created a space where women’s voices can be heard by filling its event calendar with a series of offerings that it’s lumping together under a banner called Women Galore. The miniature festival, with its name inspired by the fictional and early feminist icon Pussy Galore of the classic James Bond book and film Goldfinger, aims to celebrate women creatives with with an underlying sex-positive message of empowerment. 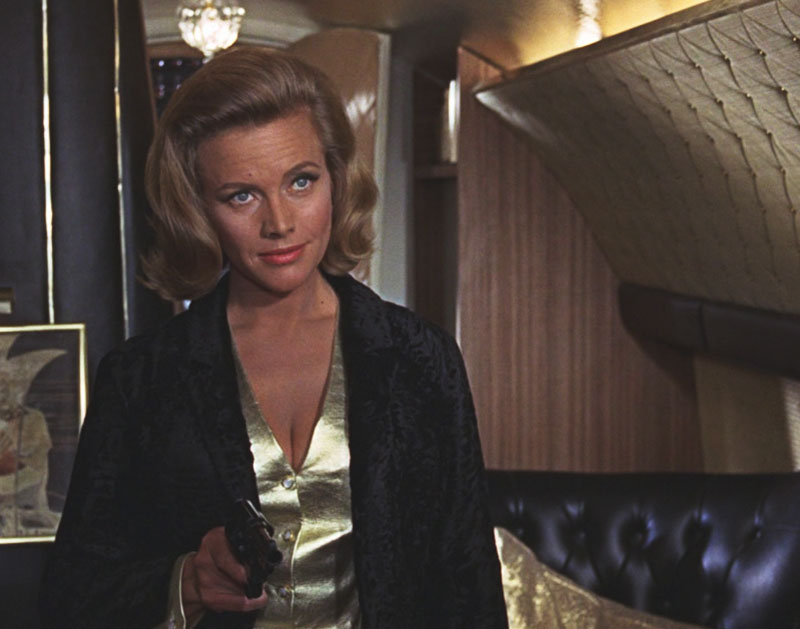 The concept is the brainchild of Wild Detectives owner Javier Garcia Del Moral. By enlisting the help of Dallas journalist Lauren Smart, the series has been jam-packed with poetry readings, writing workshops, panel discussions, author talks and more. During this time of social and political uncertainty, the festival has also served as a means to facilitate conversations about gender and to celebrate women’s contributions to the arts.

Smart is quick to point out, though, that concerns surrounding diversity in literature aren’t simply limited to gender. So, while it was important for Women Galore to diversify its events outside of its main literature theme with happenings including comedy showcases and DJ sets, Smart says it was also important that Women Galore make sure the authors and artists it featured throughout the month too came from a variety of backgrounds.

Smart says she was fortunate to have help on that front through the contributions and suggestions of people from around town and the region at large who have come to appreciate Women Galore’s mission. That, Smart says, has been the most encouraging and rewarding aspect of putting together this series — proof positive that the series was needed, and that the future is indeed female.

“I don’t know if it’s true that women are naturally more collaborative,” Smart says, “but that’s certainly been the case with this event.”