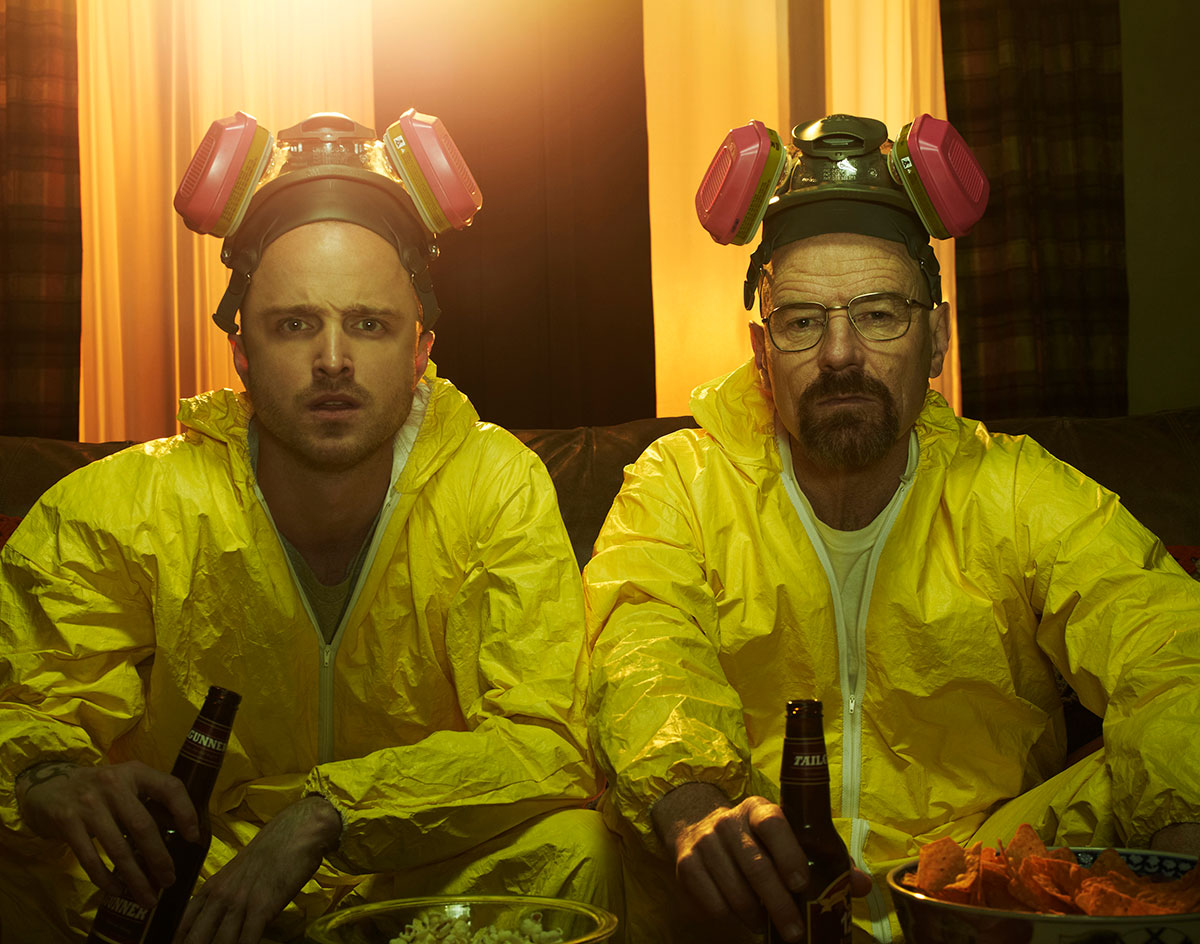 The Popular, Obsessed-With-Pop-Ups Watering Hole Off Henderson Will Encourage A Mask-Wearing Clientele For Its Next Themed Run.

Over the course of the last few years, the folks behind the just-off-Henderson-Avenue Dallas drinking destination The Whippersnapper have brought Family Guy-, Harry Potter– and The Office-themed pop-up runs to their space.

Now, they’ve got Walter White fans in their sights.

On January 7, The Whippersnapper announced plans to convert their 1,820-square-foot space at 1806 McMillan Avenue into an homage to all things Breaking Bad from Thursday, January 14, through Saturday, March 6.

As with previous pop-up runs, this one will feature Breaking Bad-themed murals, photo opportunities and themed cocktails. Notably, and in part due to COVID-19 protocols that require alcohol-selling establishments to maintain a certain percentage of food sales in order to stay open during these times, this run will also feature a temporary fried chicken-heavy food menu referencing the acclaimed show’s fictional Los Pollos Hermanos chain.

In October, The Whippersnapper — whose ownership sued Texas Gov. Greg Abbott over the summer, claiming that his shutdown orders unfairly targeted bars — was one of two North Texas bars to have their liquor licenses suspended by TABC due to COVID protocol violations.

Ownership says following proper protocol was part and parcel in selecting this new Breaking Bad pop-up aesthetic for its next themed run.

“This theme works well considering we always encourage our guests to dress up in costume, but this time the mask is required — as it is in all chemical cook labs,” says Phil Schanbaum, co-founder of the This & That Hospitality group that operates The Whippersnapper, among other popular area establishments.

To that end: While guests will be granted entry into the space on a first-come, first-served basis, management will ask guests to limit their stays to no more than 90 minutes. Furthermore, the pop-up’s announcement maintains that masks will be required for all guests who aren’t actively drinking, says that sanitation stations will be put in place throughout the establishment and promises that “all CDC protocols as well as government requirements will be met and exceeded.”

The pop-up will be open Wednesdays through Saturdays from 6 p.m. until 2 a.m. The Whippersnapper will accept reservations for seating areas after 10 p.m. each night, although those will come with pre-determined food and beverage purchase requirement.