Song Of The Day: Oscar DeLaughter — “Just Woke Up” 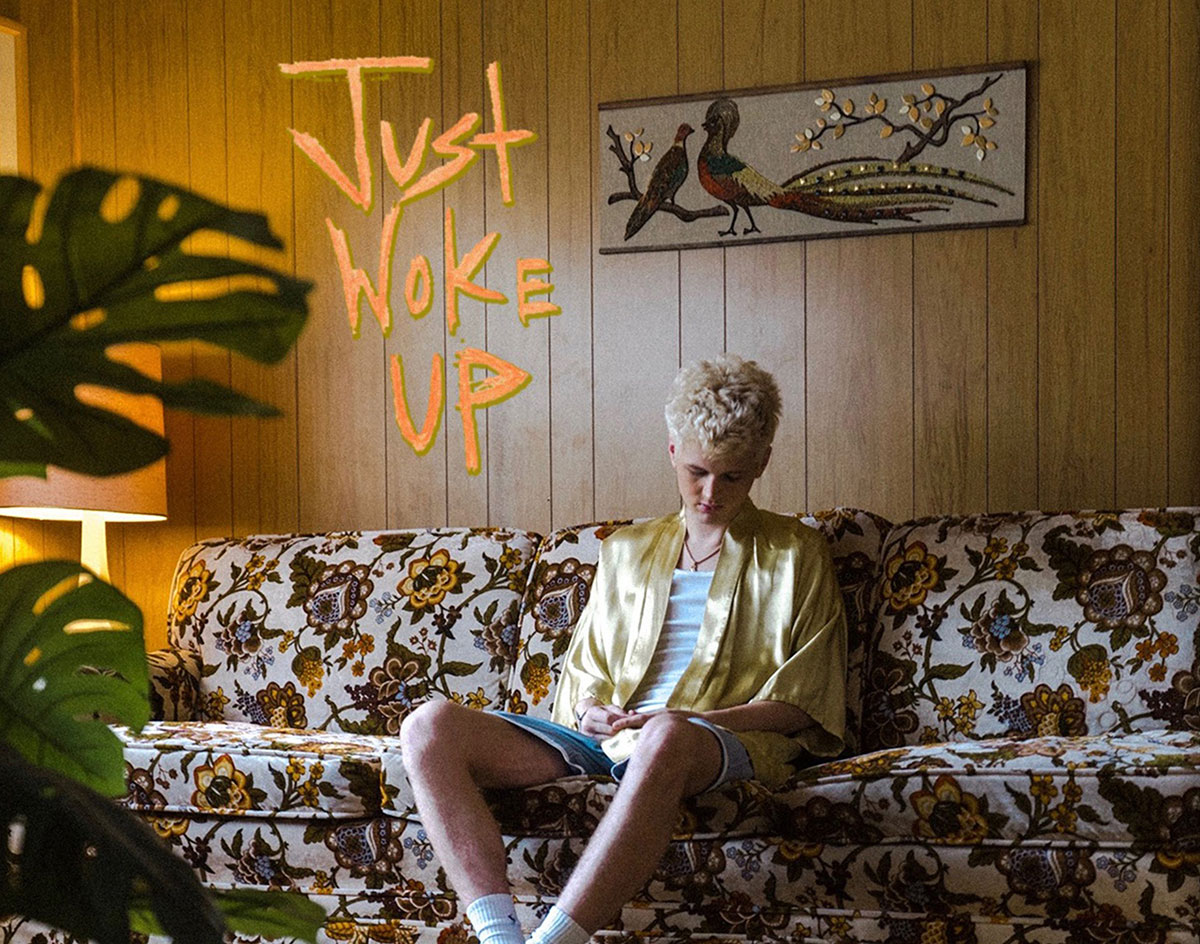 The Promising Young Pop Performer’s Latest Single Masks In Its Appealing Package An Unwieldy Message About Coming To Terms With Societal Ills.

Oscar DeLaughter — “Just Woke Up”
RIYL:‌ rising and shining.
What‌ else‌‌ you‌ should‌ ‌know:‌ Since he first popped up on our radar back in 2019, we’ve inextricably considered Oscar DeLaughter within the context of his lineage as Dallas music royalty.

For better or worse, it is what it is: The Los Angeles-based DeLaughter’s always going to be his father Tim’s kid, the rightful heir to the Polyphonic Spree and Tripping Daisy throne.

To his credit, though, the Younger DeLaughter is very much his own creative man. He generally avoids the rock realms in which his father made his name, instead choosing to dabble in poppier, R&B-tinged arenas. In turn, he’s deservedly starting to be recognized for a much — and continuing to develop his own unique voice and perspective in the process.

Released on January 5, DeLaughter’s latest single is a great example of this. More than just a bouncy jaunt, “Just Woke Up” showcases from its opening lines an artist struggling to maintain optimism in a world so quick to crush positive spirits.

In the press release circulating in promotion of this new material, DeLaughter openly addresses this in describing the song’s meaning: “‘Just Woke Up’ is about coming to grips with the reality of certain aspects in life but keeping hope that things will get better,” he says. “I feel like things get easier when you’ve accepted what they are… I refer to summer because summer is a time when we plan on doing all the things you’ve wanted to do all year… but unfortunately it doesn’t always work out. This past summer, I think everyone had a taste of that more than ever, considering the state our world was in.”

In other words: The song’s about much more than it appears to be at its sonically welcoming first blush.