You’ll Feel God In This Bar’s The Office-Themed Pop-Up. 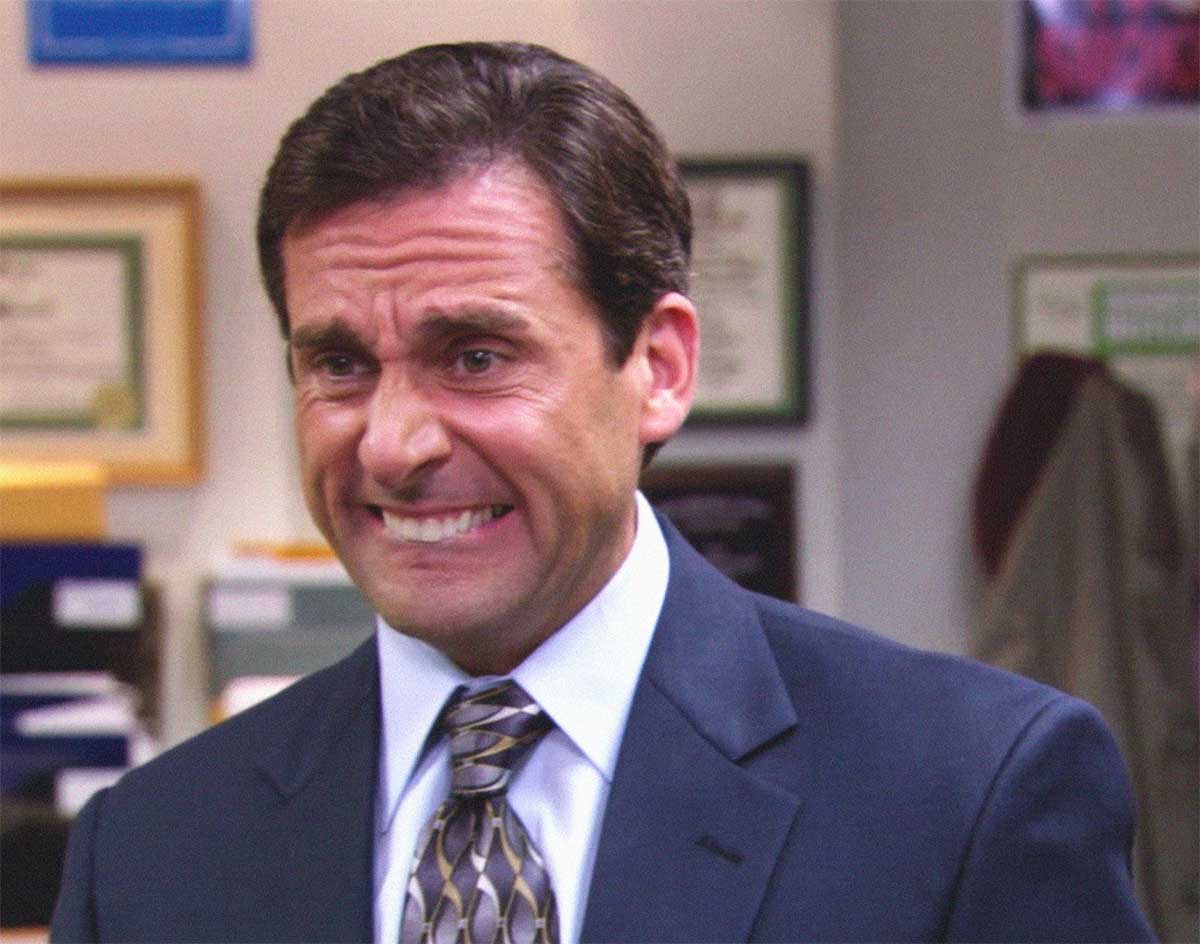 Henderson Avenue Bar The Whippersnapper’s Next Pop-Up Theme Is Centered Around ‘The Office’. Will It Go Hard? (That’s What She Said.)

After a long day in the office, what I’m looking for is the respite only offered by a bar that’s themed like the place I just left.

That’s the idea, anyway, of the latest pop-up theme from the folks at the Henderson Avenue-adjacent dive bar known as The Whippersnapper.

Starting at 10 p.m. this Thursday, January 9, the spot located at 1806 McMillan Avenue will transform from its standard dive bar aesthetic into the Dunder Whiplin, Inc. beverage company in tribute to the hit sitcom The Office. (Well, the U.S. version.)

We’re crossing our fingers that they also swap out their booths for work desks, put coffee mugs filled with pens all over the place and serve up some Malone family chili — at least once a year.

This is The Whippersnapper’s third themed pop-up in the last 12 months, following months-long runs as both a Harry Potter- and a Family Guy-themed spot in 2019.

(It’s worth noting that at least one other area establishment has also hopped on the themed pop-up train of late: Uptown’s Ill Minster Pub just wrapped up a run as a Nightmare Before Christmas-inspired spot, following a stretch in which it was a Game Of Thrones-themed bar.)

Obviously, Dallas’ affection for Instagram experiences — booze-related or not — is along for the ride for the start of the 2020s, too. And, so long as people keep flocking to them as they did in 2019, we can expected them to continue.

It’s just the name of the game now. As The Whippersnapper’s co-owner Phillip Schanbaum told us back when his spot was first transitioned into a Family Guy themed destination: “People’s attention spans are so short, you have to just keep on giving them reason after reason to come on out.”

And, well, he’s not wrong. We only expect more spots in Dallas to follow this lead in the coming year.

Check out The Whippersnapper’s Facebook page for more information about Dunder Whiplin.