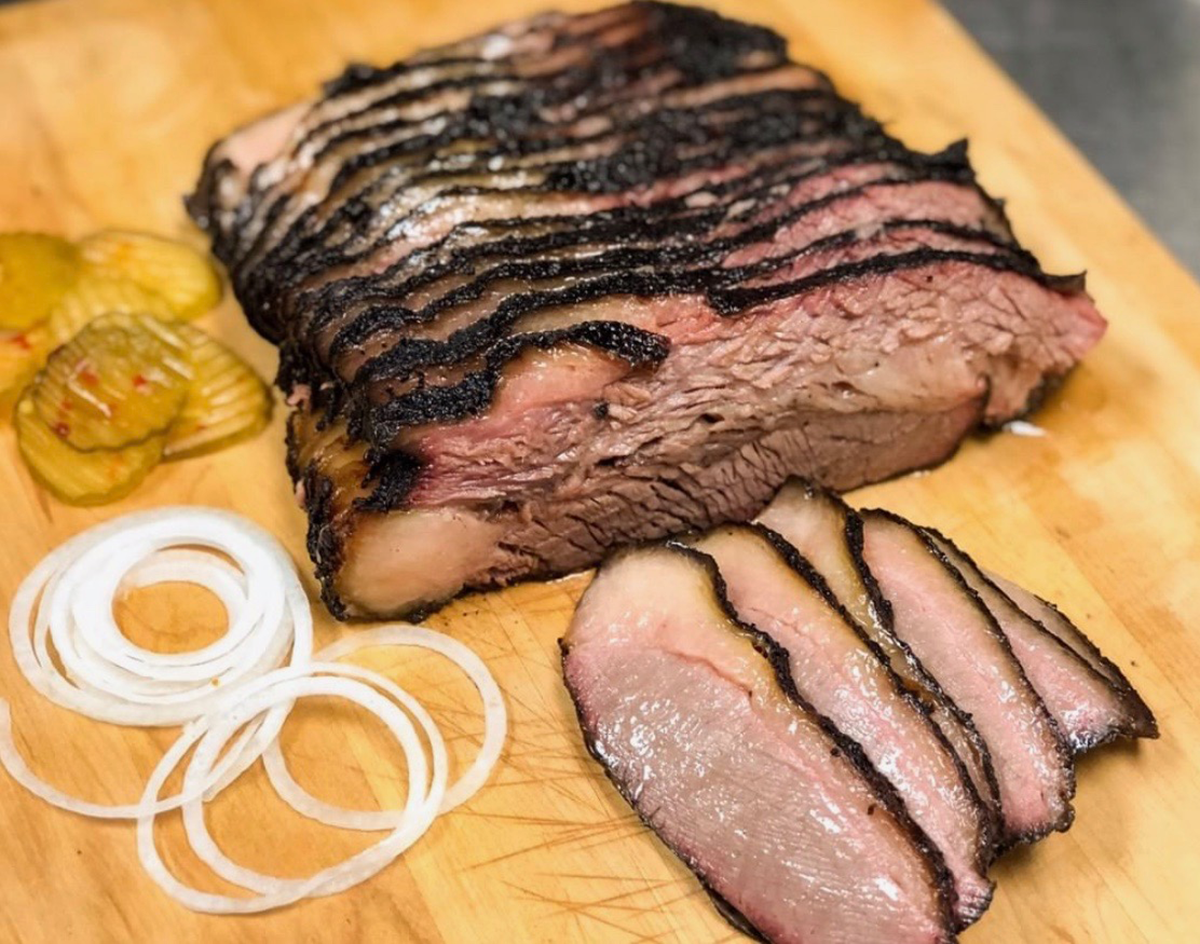 This List Of Black-Owned Businesses In Dallas Make Up Some Of The Best, Most Mouthwatering Barbecue Restaurants In The City.

Barbecue is a staple in southern food, so it comes as no surprise that Dallas has plenty of Black-owned barbecue restaurants dominating the fare.

Black-owned businesses see disproportionate amounts of setbacks, which is concerning on its own. But, with efforts toward social justice changing our cultural landscape right now, supporting a Black-owned business in this climate is a solid way to support the movement. Don’t get us wrong, vocal support through protesting and calling for action on social media is important, but putting financial support directly into the community through a delicious meal is just as much of a win.

More so than ever before, this is the time to support local businesses. Uplifting black businesses helps uplift the Black community as a whole, especially during a time when many of them are already dealing with the effects of a pandemic.

Times are tough for a number of reasons right now. It seems we’re reminded how cold of a world it can be on a daily basis, but there is solace to take in the warmness of comfort food — fortunately we’re in Texas, so it’s everywhere.

There are a great many of barbecue restaurants throughout North Texas; one on almost every street, it seems. Some of the best in Dallas — listed below — belong to Black owners, many with a history of generational knowledge and technique that deserve more love, hype and support.

Texas BBQ and Burgers is a small barbecue joint located on Forest Lane with a quaint family-friendly setting illuminated with bright red walls. The dining space feels homey, and the prices are affordable. Above all other offerings, foodies rave about the brisket. This spot is currently open for takeout and delivery.

Winner’s BBQ is owned by former Iowa State football standout De’Andre Jackson. Founded in 2015, Winner’s boasts a Plano location as well as a spot in Cedar Hill. Menu favorites include a side of mac and cheese and the five-meat baked potato. Five. If that sounds too intimidating, you can scale it back with a choice of one, two or three meats instead. As of now, Winner’s BBQ is only open for delivery or takeout.

Odom’s Bar-b-Que has been serving Dallas for nearly 40 years. With a location on Singleton Boulevard and another out in Duncanville, the menu is made with a deep sense of family tradition. passed down through several generations. As of now Odom’s is only open for takeout.

Off the Bone Barbeque

Off the Bone is a hard to miss on South Lamar Street with its bright white bricks and open glass windows. Most people recommend the brisket and the potato salad. An affordable menu, which offers a wide selection of desserts and meat that quite literally falls off the bone, have helped earn this Cedars spot praise. Off the Bone is not open for dine-in at the moment, but you can enjoy a slab on the patio, or through delivery and takeout.

A post shared by Off the Bone Barbeque Dallas (@offthebonebarbequedallas) on Mar 10, 2020 at 10:23am PDT

Sweet Georgia Brown is an old school barbecue and soul food joint located off Ledbetter Drive in South Dallas and has been an area mainstay for almost 30 years now. Regulars especially rave about the large portions of home-style dishes, which include slabs of ribs, collard greens and sweet potato pie. For now, this sweet spot is only open for takeout.

Two Podners was founded in 1981 and previously had a total of storefronts in DFW for 14 years before deciding to focus on its sole location near Fair Park. Prices run slightly above average, but not by much. Fans of hot links will appreciate their signature link baskets and sandwiches. This restaurant is actually open in all capacities right now: dine-in, takeout and delivery.

Baby Back Shack is located right outside downtown next to Full City Rooster in the Cedars. Prices are moderately steep in comparison to some of the other restaurants on this list, but the award-winning ribs seem to be worth it. The small joint focuses on a Memphis-style barbecue with southern influences in offerings like Cajun Boudin. The ‘Shak’ is only open for takeout at the moment.

Record’s Barbecue off Lancaster Road is a small, mostly drive-thru restaurant that has been going strong since 1969. The reviews seem to suggest the baked potatoes are what’s hot. Record’s also has decent prices and a nice menu selection to choose from. They are only open for takeout right now.

A takeout favorite, Smokey John’s has been serving Dallas since 1976, and is now located on Mockingbird Lane. Fun fact: the concept was originally called Big John’s until the pit caught on fire inside the restaurant — there was no damage thankfully, but the restaurant was filled with smoke for awhile. A customer then suggested the place should be called Smokey John’s instead of Big John’s. For now they are open for takeout and delivery.