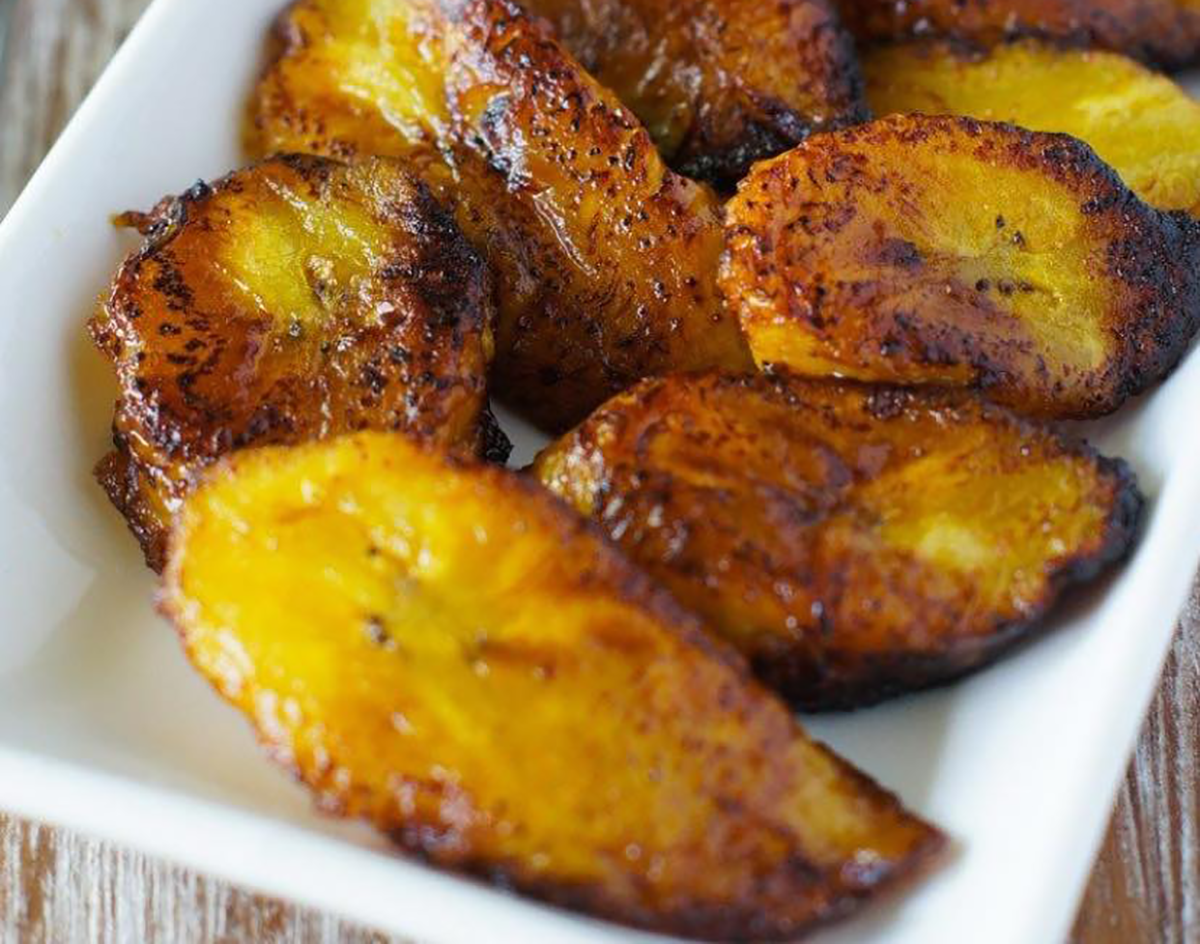 Among The Many Regional Restaurants That Make Up Dallas’ Vibrant Food Scene Are Several Black-Owned Eateries Offering Up A Slice Of Jamaica.

Texas is ranked as the second best state for Black entrepreneurs according to a recent study.

To break that down further, Texas ranked number five in the number of Black-owned businesses, and it took the top spot when it comes to the number of paid employees.

Dallas Innovates found that many entrepreneurs believe there is more opportunity in the DFW area, and that the black community is good about supporting and spending money on Black-owned businesses. However, several maintained there could be more done to encourage young entrepreneurs and solidify a greater sense of community — like fighting the depressing numbers showing the vast wealth inequality among people of color in the United States as a whole.

Food is one of the top five industries for Black-owned businesses, which comes as little surprise if you’ve been keeping up with our spotlights on some of the best eateries in DFW lately. As such, Texas is a melting pot of cultures, even among the Black community. Jamaican and Carribean food always provides a sort of comfort, and Dallas has a wide selection to choose from.

The Island spot is a family-owned dining experience off Jefferson Boulevard situated next to another spot featured among our lists of Black-owned businesses: Kookie Haven. This Dallas eatery prides itself on bringing the Island experience to Texas. If you aren’t a resident of Dallas proper, The Island Spot also holds court in Carrollton.  Having lived in Spanish Town, Jamaica most of her life, owner Mama Joyce uses all authentic recipes. The thematic concept offers classics like fried plantains and jerk chicken — there is an entire section on the menu devoted just to jerk chicken. Wash it all down with some sweet mango juice or have a slice of Jamaican rum bread pudding. Currently, The Island Spot is fully open for business.

The Taste of Jamaica might be a little hard to find nestled in a shopping center on Pleasant Run, but the modest restaurant is known as a go-to of late night comfort food in Lancaster. With yummy dishes like curry chicken and goat, we would be remiss not to include it on this list. Most people seem to recommend the oxtails with a side of cabbage or mac and cheese. This late-night spot is open for all forms of dining right now.

The Jamaican Cook Shop is an unseeingly-situated eatery slipped between two barber shops in Mesquite. The shop serves up a wide array of island classics like oxtails, jerk chicken and a side of cabbage. If that’s not enough to draw you in, you can wash it all down with Jamaican staples like Ting, a type of carbonated grapefruit drink popular in Jamaica, or a cold glass of coconut water. The Jamaican Cook shop is open in full capacity.

Located in a rather nondescript brick building under the shadow of Fair Park’s Texas Star right along Martin Luther King Boulevard, Elaine’s own road sign describes its kitchen offerings as “Caribbean ‘n’ American foods.” But the Jamaican flag the sign also boasts — and its subsequent “eat just like at home” slogan — makes it clear which cuisine this spot’s friendly namesake owner Elaine Campbell is most endeared to serving her guests. The tender and juicy jerk chicken is the classic choice here, although you’ll be tempted to order far more than just that; the oxtail and beef patties come particularly highly recommended. Just pace yourself is all: Elaine’s offers serious portion bang for your buck, which is no doubt part of why this place has become an institution throughout the years. Elaine’s is currently operating at its usual hours, while encouraging curbside pickup.

One Love Lounge is a family-friendly restaurant and nightclub in Arlington. The restaurant offers a large selection of favorites to pick from, along with specials such as jerk chicken nachos smothered in cheese and special jerk sauce, or cow foot on the weekends for those feeling adventurous. Due to the pandemic, One Love Lounge is only open for takeout at the moment.

Doc’s Street Grill is a little further out North than some of these, but the Roanoke hidden gem is worth the drive. Owner-chef Stephen Alade prides himself on creating Carribean classics in a way that’s a little bit healthier. The physical restaurant has only been open for a year, but don’t let that fool you — the street grill specializes in stir-fry bowls with rice and a choice of protein and veggies. Beyond serving the community of Roanoke, in a pre-covid world you could also find Doc’s at special events across North Texas such as the State Fair, NFL games and Six Flags. Doc’s is currently only open for takeout.

Jamaica Gates is a more upscale eatery in Arlington that offers a large variety of classic Carribean dishes. Between steamed fish, goat and jerk chicken, there’s something for all, even chicken strips for the picky eaters. Have a sweet tooth? Grab a slice of one of their two flavors of rum cake. This restaurant is the real deal, as Executive Chef Barbra Renfro — born and raised in Jamaica — has crafted a jerk seasoning all her own. The gates are fully open.

With its vibrant yellow, red and green exterior, Jamaica Summers Eatery is hard to miss in the quiet town of Burleson. The restaurant offers up a variety of comfort food such as brown stew chicken and Escovitch fish. The Fort Worth Star-Telegran bestowed it with a five star review, and it has ranked among some of Burelson’s Favorite Local Life Restaurants. As of now, Jamaica Summers Eatery is only open for takeout.

Aldeez Caribbean Restaurant is a Dallas nightspot that offers delicious food and ample dancing. Among this spot’s wide selection of Afro-Caribbean bites, eaters love the oxtails and curry chicken. Aldeez is fully open for eating, and yes, dancing.

Cafe 214 is an Afro-Carribean restaurant and hookah lounge out in Addison. The hideaway offers up a nice selection of food like oxtails and roti as well as jerk chicken and salmon. Cafe 214 also hosts weekly events which are posted on their social media pages. As of right now, the lounge is fully open.

Murphy’s Mansion is a hodgepodge of pan-African cuisine in the package of a Dallas nightclub. There are three menus to choose from: West African, East African and Carribean. The Carribean menu offers a variety of eats like curry goat, plantains and Jamaican beef patties, which is a flaky pastry filled with meat and spices. Murphy’s Mansion is fully open.