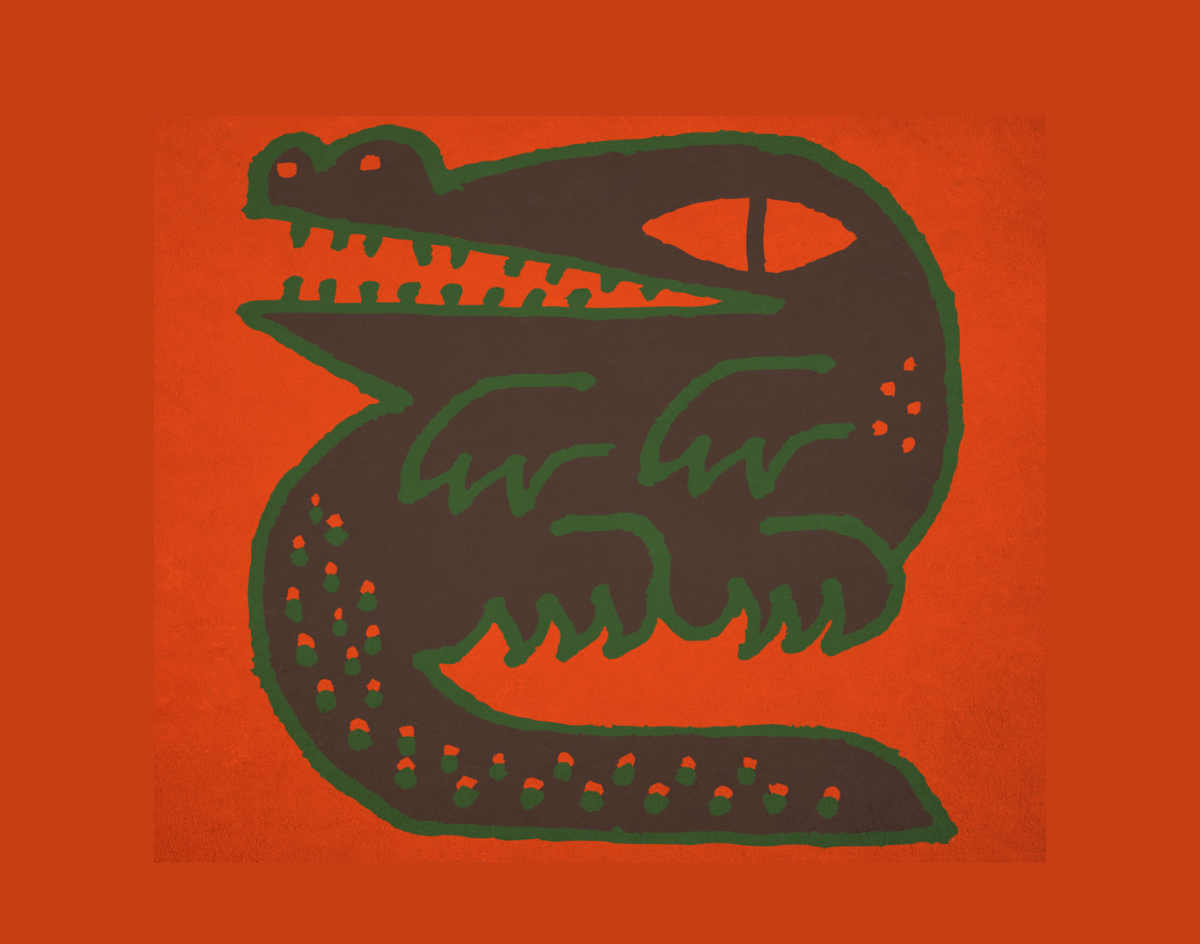 Multi-Hyphenate Denton Musician Tony Ferraro Continues His Release Streak With A Song Fit For A World On The Verge Of Tumbling Over.

Tony Ferraro – “Domino”
RIYL: Cynical tunes.
What Else You Should Know: Just six months after releasing his album Paj Mahal, Tony Ferraro decided one album drop this year wasn’t enough. The Denton-based singer-songwriter released Elvysses in June, and honestly, it’s hard to pick a best song from the nine-track album. So much so, we’ve included a few songs from the album on our editor’s weekly playlists.

Ferraro is, without a doubt, a true Denton gem and a music-making machine. With a career spanning over a decade, Ferraro’s output is admirable. Releasing two albums this year wasn’t just a last-minute decision, though — Ferraro plans to release between one or three albums a year as a soloist or a contributor.

And after listening to Paj Mahal and Elyvess, we’re holding out for another great album this year.

When it comes to writing songs, Ferraro tends to reference characters from short stories and novels he has read that resonate with his personal feelings. This goes way back to his days in Tony Ferraro and the Satans of Soft Rock, a band he formed after relocating to Denton from Fort Worth in 2013. Elyvess is a reference to Ulysses, a character and novel by James Joyce, and Elvis – basically any of the famous ones.

Ferraro describes his style of music as “high quality lo-fi, sloppy hi-fi,” but it’s really more like garage rock with a lot of soul. He’s got a very laid-back style of singing with a raspy, nonchalant tone telling stories of dark characters through catchy melodies and an array of charming, electric instrumentals. For the latter part, he enlisted his Satans of Soft Rock pals, of course.

“Domino” starts off with shimmering drums and bright keys before Ferraro comes in with his signature soft, baritone vocals. It almost feels like he’s taunting you as he sings “You’ll fall just like a domino.” He also adds in some reverbed guitar riffs after a chorus that sounds like it’s trying to unwind itself.

Before you know it, you’re pressing the replay button.