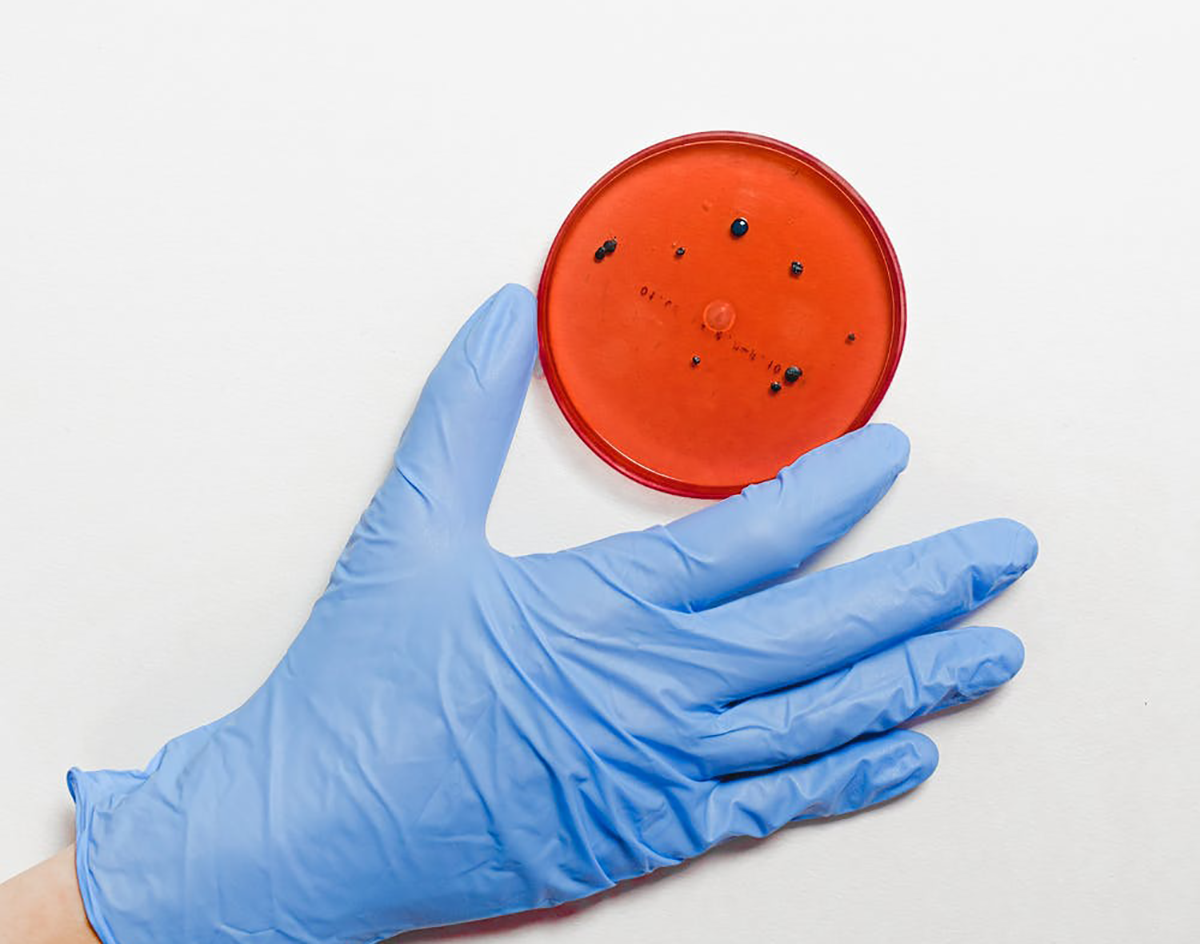 A Late-Phase Vaccine Trial In Dallas Is Looking For More Volunteers, Hispanic Texans Continue To Be Disproportionately Affected And More.

Things have objectively gotten worse for North Texas on the COVID-19 front, but with a vaccine trial underway, there’s at least some modicum of hope.

That concludes our biweekly COVID-19 news roundup. Be sure to wear a mask and practice social distancing as much as possible. That should go without saying at this point, really.