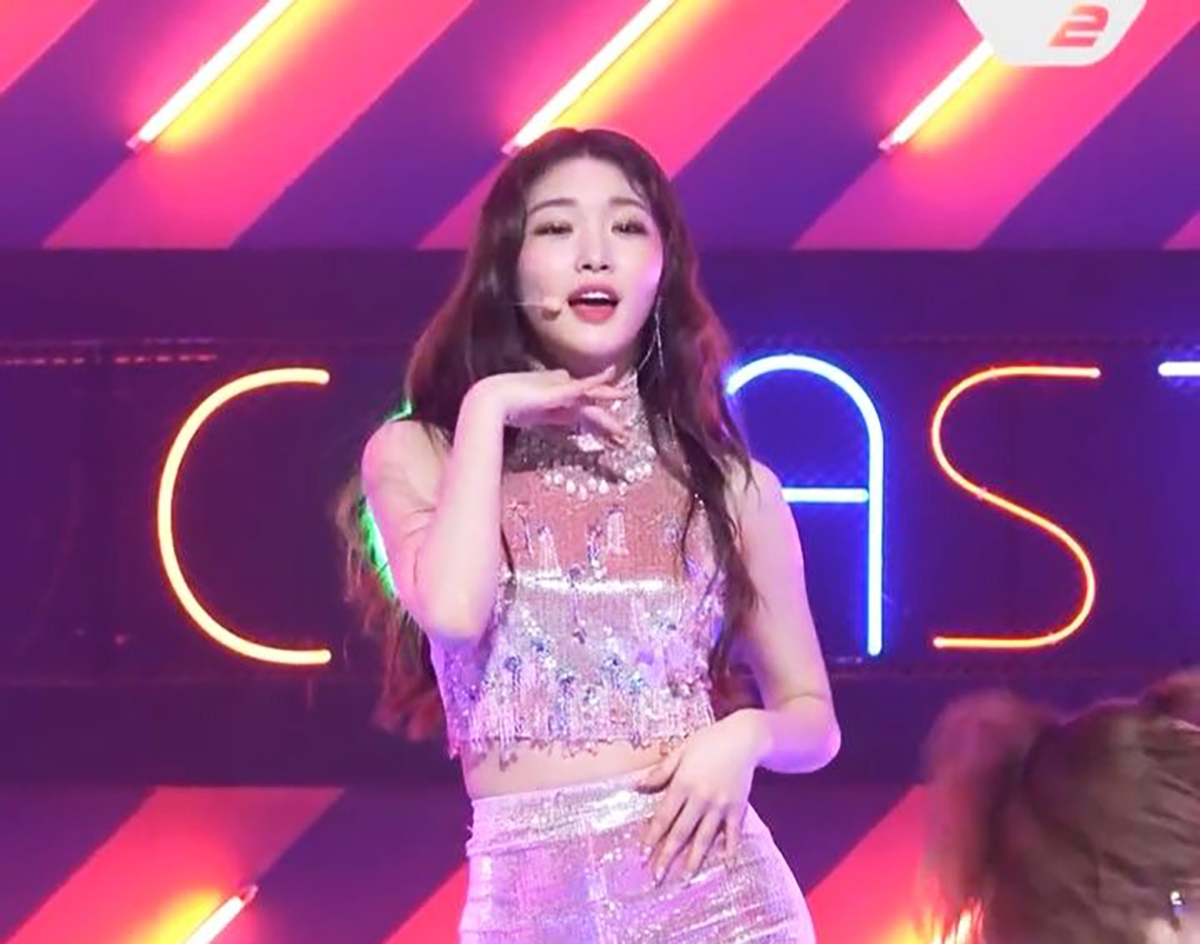 After The Dallas Police Department Asked For Video Submissions Of Last Weekend’s Protest, K-Pop Fans Rushed To Flood It With Videos Of Their Favorite Acts.

“If you have video of illegal activity from the protests and are trying to share it with [DPD], you can download our iWatch Dallas app,” the early Sunday morning tweet reads.

By later that day, several Twitter users were enlisting the help of one of the website’s most inescapable fandoms to inundate the iWatch app with fancams. They also flanked it with negative reviews, leaving it with a rating of 1.0 out of 5 as of publish.

Hey, kpop stans? I need a favor. How many fancams y’all got?

Save a life by uploading fancams to the iWatch Dallas app.

Make sure to leave an honest review too! 💙

Fancams are supercuts of a fan’s favorite celebrity edited with music overlaid, and though they aren’t exclusive to K-pop — people are even hilariously making fancams for the hacktivist group Anonymous — fans of the genre started them.

With nearly any viral tweet, you’re likely to find fancams in the replies even when the original tweet has nothing to do with a celebrity. Sometimes their use is meant in jest, other times they’re meant for a an unfavorable tweet. Stans will caption them with calls to action like “stream ‘Rain on Me’ by Lady Gaga and Ariana Grande’” or “anyway, stan loona.” But they’re also just as likely to drop a fancam with no context, as has become a headache for some twitter users who see them everywhere. And now Dallas police.

In an effort to bombard DPD with fancams so that people can’t snitch on protesters, K-pop stans went to work to fill both the app and DPD’s Twitter mentions with the videos. And as you can guess, they remain undefeated.

I got footage of a criminal right here

Within about an hour of calls for K-Pop stans to download the app, DPD tweeted the app was down temporarily due to “technical difficulties.”

After nearly 90 people were arrested after Saturday’s protests, DPD tweeted late Sunday night it had arrested and jailed 76 people, with “45 to 60 more being processed to go to jail.” The department has shared a list of names and bio information with the press about those who have been arrested thus far, with promises to update it.

It should be noted this is not a common practice for DPD.

As of now the iWatch Dallas app seems to back up and running. If the Barbz (the name for the Nicki Minaj fandom) get a hold of it, though, we aren’t sure it will bounce back.