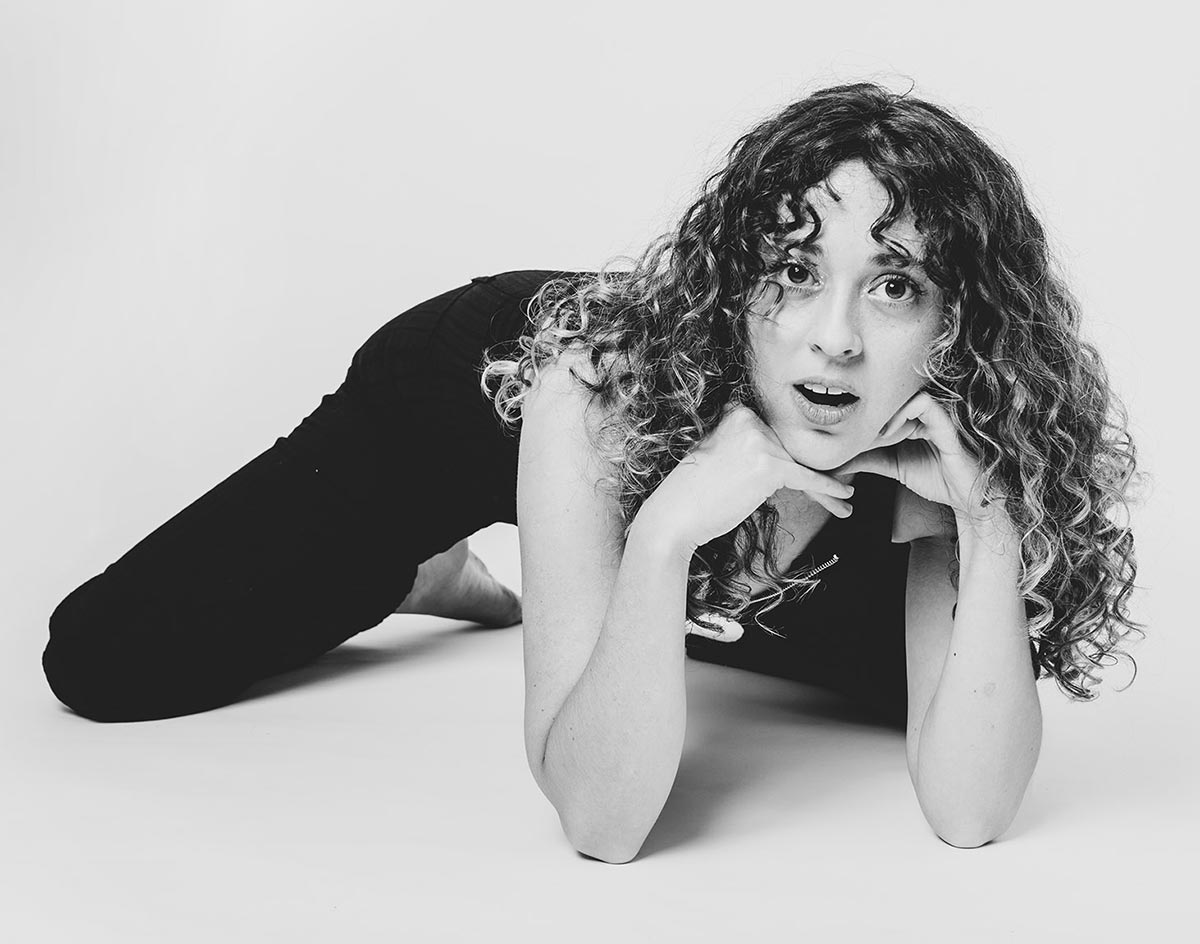 The First Single Off Of The Pearl Earl Lead Vocalist’s Solo EP Is A Dazzling And Knowing Warning Against Putting Too Much Stock Into Fortune Telling.

This latest one finds Pearl Earl lead singer and guitarist Ariel “Earl” Hartley giving things a solo go herself for the first time. And, indeed, it’s mostly her you’ll hear throughout her September 24-due solo EP for Dreamy Life Records, on which she boasts guitar, bass, vocal, keys, drum machine and percussion credits.

There actually is a band behind her, though, and it originated right around the time Pearl Earl was releasing its debut full-length back in 2017 — on Hartley’s birthday, in fact, while she was collaborating with producer Alex Bhore, and drummer Brack Cantrell in studio. Over the course of the next two years, Gus Baldwin and John Kuzmick of Acid Carousel, as well as Pearl Earl synth player Chelsey Danielle, also chipped in with guest spots across the EP.

Hartley says the songs selected for the EP were ones close to her heart that didn’t quite fit the catalogue of her main band, which is to release a sophomore album of its own for Dreamy Life come 2022. “Dream Crusher” is the title track from this current collection of Pearl Earl outliers, and it likely would’ve been out by now were it not for delays brought on by the still-ongoing pandemic.

But it’s worth the wait just the same. Pearl Earl fans will immediately recognize the psychedelic meanderings on “Dream Crusher,” although it presents itself a little on the foggier side of Pearl Earl’s spectrum and nods some to influences like The Velvet Underground and Silver Apples.

In a recent interview, Hartley described the new project in a recent interview as “dreamy, lysergic… [and] something you could enjoy [while] driving through some mountains or by the sea.” The Sara Mosier-directed video for “Dream Crusher” certainly fits that billing, having been filmed on the coast of Malibu and stretched out in front front the vastness of the biggest “sea” there is.

Lyrically, though, “Dream Crusher” is a little more cutting, diving into the world of superstitions, psychics and crystal balls — all fun things to think about until they reveal life secrets that are often better learned through experience.

Messing with your fortune will just make you old, Hartley warns here.

On the flip side, though, it seems everything Hartley and her Pearl Earl bandmates touch only improves with age.

So, y’know, it goes both ways, we guess.