Song Of The Day: Isaac Sloane & The Sound Brigade – “What Love Is” 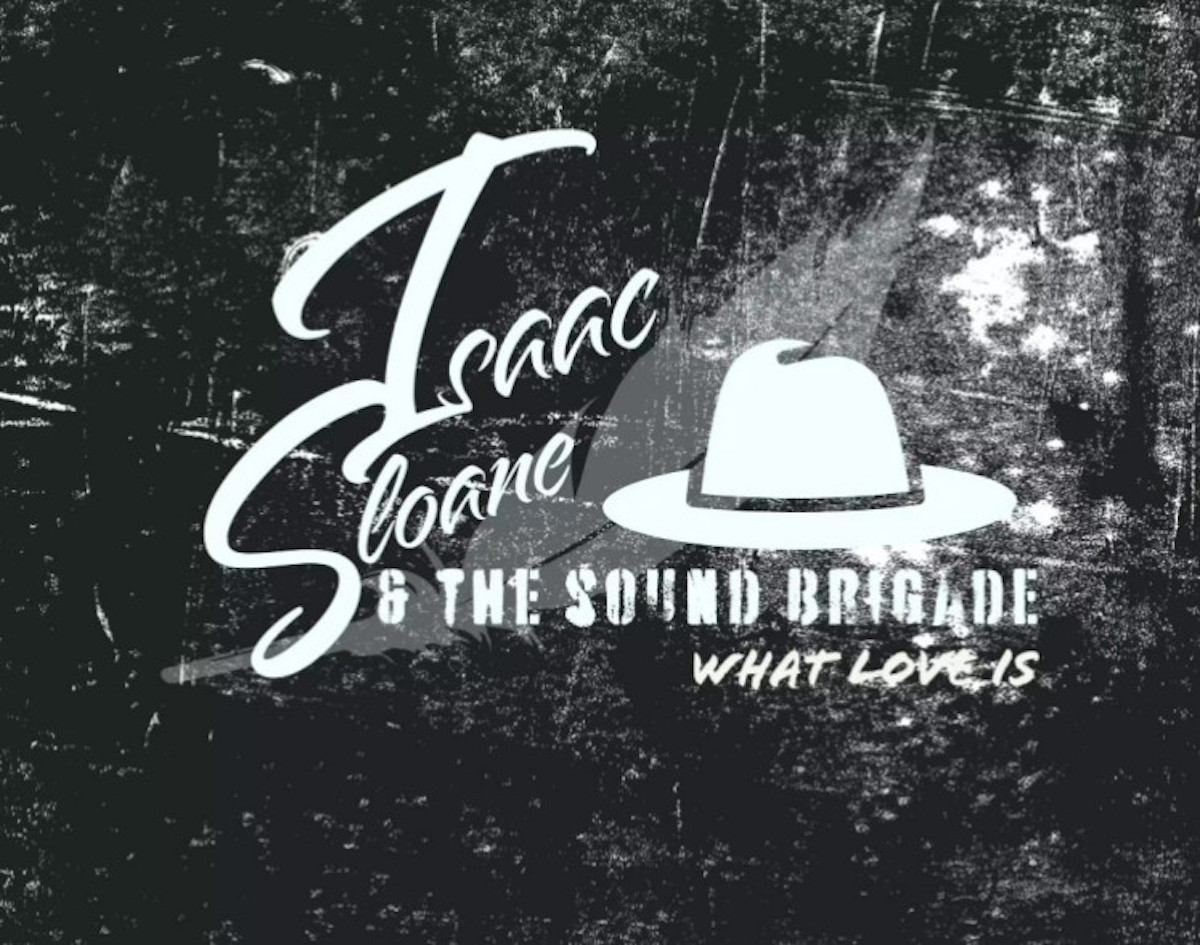 Denton’s Isaac Sloane & The Sound Brigade Has Psych, Jazz, Blues, Rock And R&B All In One Six-Piece Band — A Recipe For A Good Time.

Isaac Sloane & The Sound Brigade – “What Love Is”
RIYL: Chicago, Chase and Bastards of Soul
What else you should know: Denton-based Isaac Sloane has a band that is a lot of things: some psych, some jazz, some blues and a lot of rock. But there’s a real key ingredient in his band’s debut single, “What Love Is”: a groovy pop hook right out of the gate.

The band might have formed last fall, but these guys don’t sound like they’re throwing darts at a wall in trying to find a cohesive sound. Directly influenced by soul & R&B by way of Led Zeppelin, Mountain and Jimi Hendrix, there is a Chicago and Blood, Sweat & Tears sound in there as well, due to the usage of horns.

His backing band consists of two different guys named Michael Peterson (one plays sax and the other plays bass, so rehearsals might have to resort to nicknames), while Donicio Trujillo is on sax, Bailey Anderson is on violin and Anthony Peterson (the bassist’s brother) hits the drums and cymbals.

Sloane has a voice that sounds like he studied runs by Robert Plant and Otis Redding. In other words, he knows where the foundation of R&B and soul comes from, and how they were interpreted by rock acts.

Repeatedly asking what love is, it’s the same kind of sentiment Foreigner sang about in the 1980s, but this is not some crossover ballad with a choir. No, this is an upbeat nugget that kicks as soon as Anthony Peterson gets through his hi-hat and kick drum intro. Sliding up and down the scale with only a few chords, they’re the right chords in packing the punch.

And there’s a tasty guitar solo that would make the late great Terry Kath proud.

This is definitely the kind of song that could carry you through another North Texas summer. It shines from start to finish.