Song Of The Day: Chase Ryan and The Bad Days — “Something Hurts” 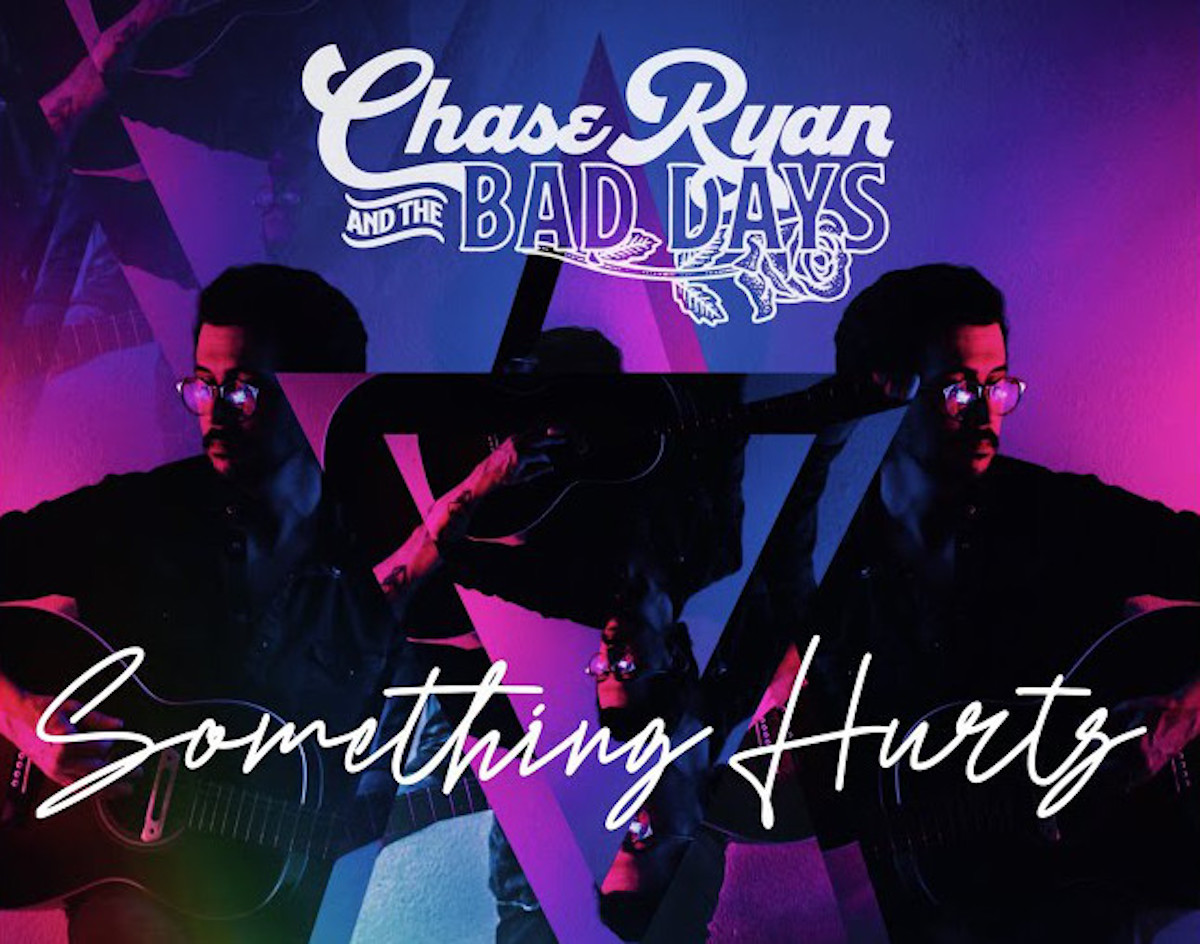 This Country-Tinged Folk Song From Denton’s Chase Ryan Is Something To Listen To On These Spring Rainy Days And Contemplate Past Relationships.

The Denton-based group is a four-man project led by — you guessed it — Chase Ryan. With this song being their first single on their latest four-song EP, When Did You Stop Loving Me?, that dropped in mid-March, they teased it perfectly with this chill track.

“Something Hurts” sounds like something you’d hear someone in a movie sing on top a rooftop in the middle of the pouring rain — telling a story about how he doesn’t know if he can handle everything life throws at him anymore. In the chorus, Ryan sings about how something hurts so bad that he doesn’t know how he lives this way. As the song goes on, it gets more passionate, and he continues to share his experiences with an ex-lover and how it just didn’t work out, no matter how hard he tried.

This is a song that gets you thinking for sure.

The group hasn’t announced anything that they got in the works for the near future, but we will certainly keep an eye out as they keep this momentum going.