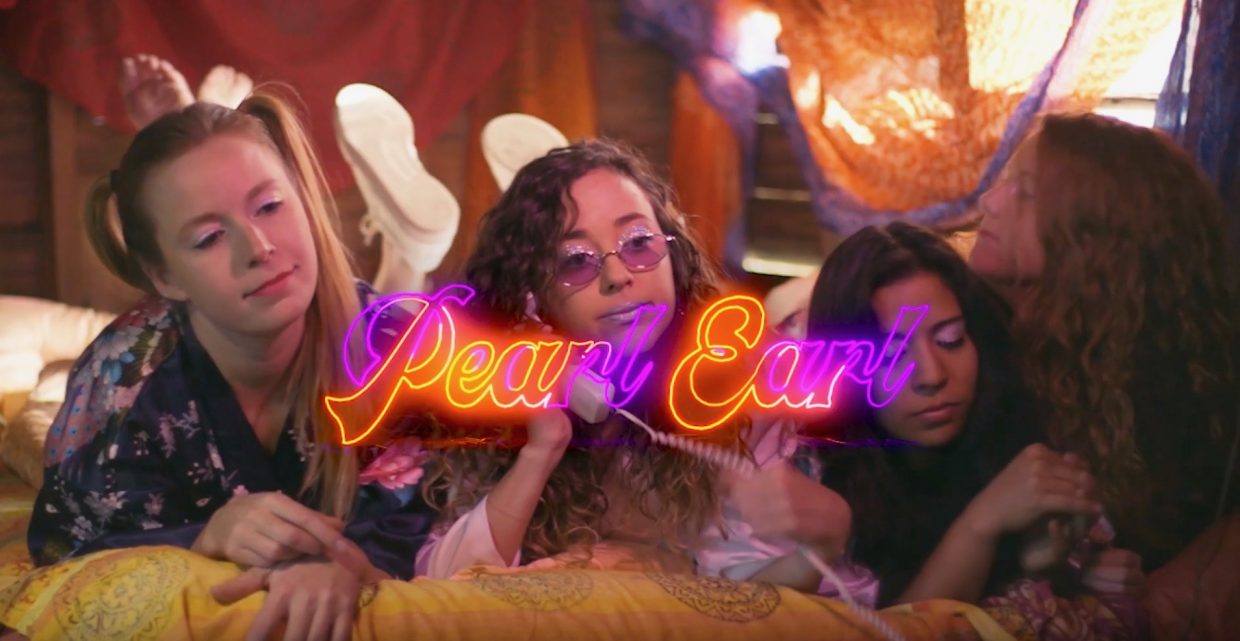 Pearl Earl – “Something’s Gotta Change”
RIYL: Something a little more colorful.
What else you should know: Between touring across the country and putting together a new music video, Pearl Earl is releasing new music for the first time since 2017, including back-to-back new singles.

The Denton-based band belongs to what seems like an ever-expanding catalog of psych-rock revival artists at the moment, but their hand in that same revival doesn’t rely on life-support — it’s the healthiest it’s ever been with their latest single.

On “Something’s Gotta Change,” lead vocalist Ariel Hartley sings of the necessity of changing her ways, which couldn’t be any more of a literal explanation for the most noticeable aspect of the song; Hartley’s signature character voice is arguably the most refined we’ve ever heard it. That’s not to say the rainbow-psych band doesn’t maintain the same fuzz-rock sound we’ve come to know from them, but voices like Hartley’s don’t often allow for observable control. Pearl Earl isn’t completely reinventing its wheel; fans of their earlier standouts like “Meet Your Maker” and “Captain Howdy” will find the band’s latest single and its accompanying music video right at home — literally.

The video for “Something’s Gotta Change” finds the Pearl Earlians at home, sipping wine and demolishing old television sets in what looks to be the most fun sleepover of all time. And although it was just released, director Kylie McLaughin says the video has been in the works for about a year.

Reminiscent of an ‘80s coming of age film with subtle thriller undertones (think Cyndi Lauper’s “Girls Just Wanna Have Fun” married to a little bit of the 2011 film, Drive) and full of saturated lights, it’s undoubtedly the band’s best video to date.

With their latest, what’s clear, is that while some things stay the same for Pearl Earl, other things still manage to change. And you know what that is? Growth™️