Song of the Day: Chelsey Danielle Covers Celine Dion’s “My Heart Will Go On” 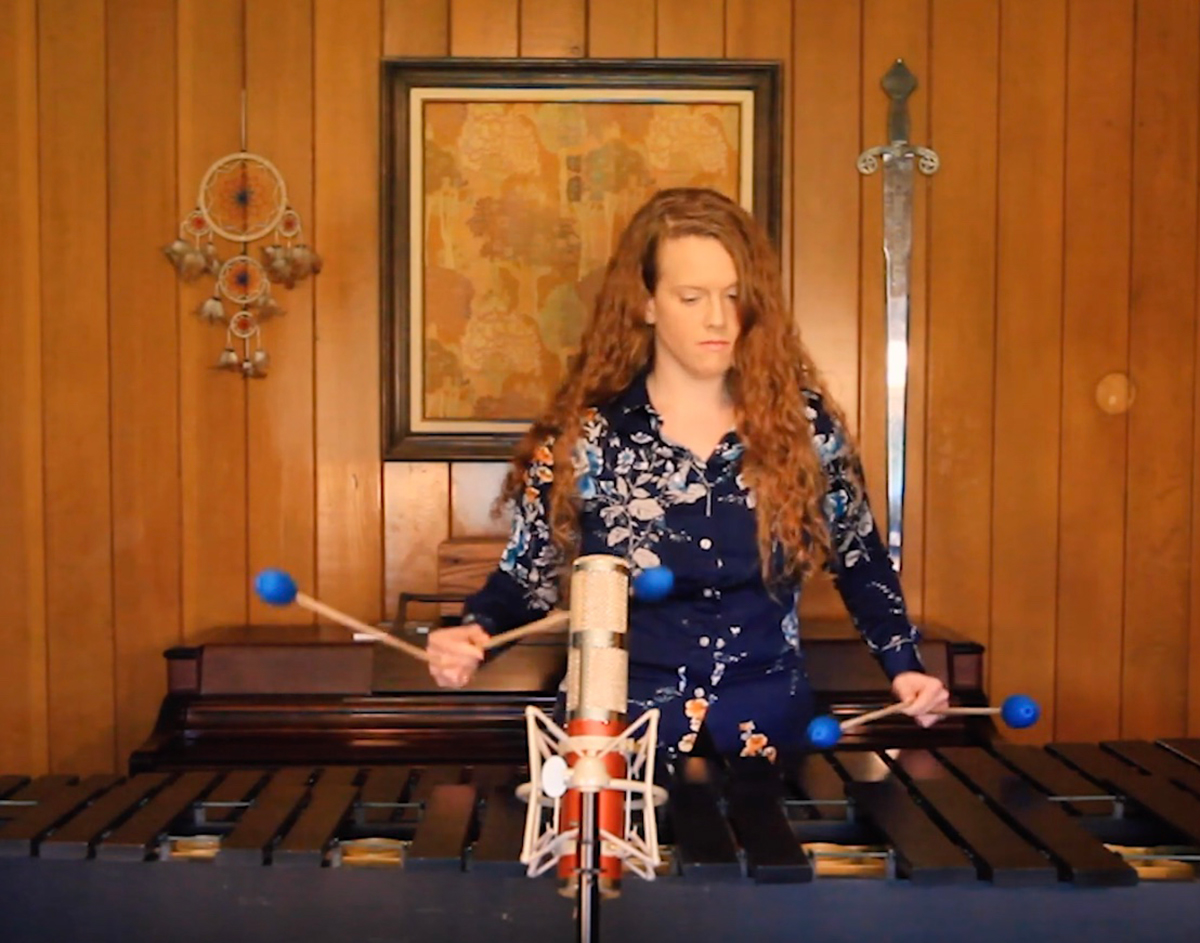 Chelsey Danielle — My Heart Will Go On
RIYL: The days of dial-up internet and Beanie Baby portfolios.
What Else You Should Know: Last week, Denton-based musician Chelsey Danielle released a new video performance of an instrumental cover of Celine Dion’s “My Heart Will Go On” on the marimba. While that might seem like an unlikely choice for the Pearl Earl keyboardist, bandmate Stefanie Lazcano knew it to be perfect song for a reimagined cover from Danielle.

“[Bandmate] Stefanie [Lazcano] told me that song would sound great on the marimba and would love to see me play that for her one day,” Danielle explained in an interview with Dallas Observer. “I told her challenge accepted.”

Lazcano was right. This song slaps when it’s performed on a marimba, and Danielle is perhaps one of the most skilled musicians anyone could have commissioned to play it. Taking on such an iconic song and making it her own is no easy feat, but Danielle makes it look completely effortless. Dare we say she’s even making us nostalgic for the end of last century?

Because let’s be honest – the late ‘90s sucked. The inescapable “Macarena” was essentially the “Old Town Road” of that era, we had to pretend that Armageddon was a good movie and UFO-crazed cult members committed a mass suicide wearing Nikes.

But even in the midst of all that insanity did a film as great as Titanic come accompanied by a single as epic as “My Heart Will Go On,” and Danielle is bringing us back to a more evergreen fixture of that time. In the video below, you may wonder how she is able to play the cut flawlessly (while holding four mallets, nonetheless.)  We’re not, as we have been privy to her talents for quite some time.