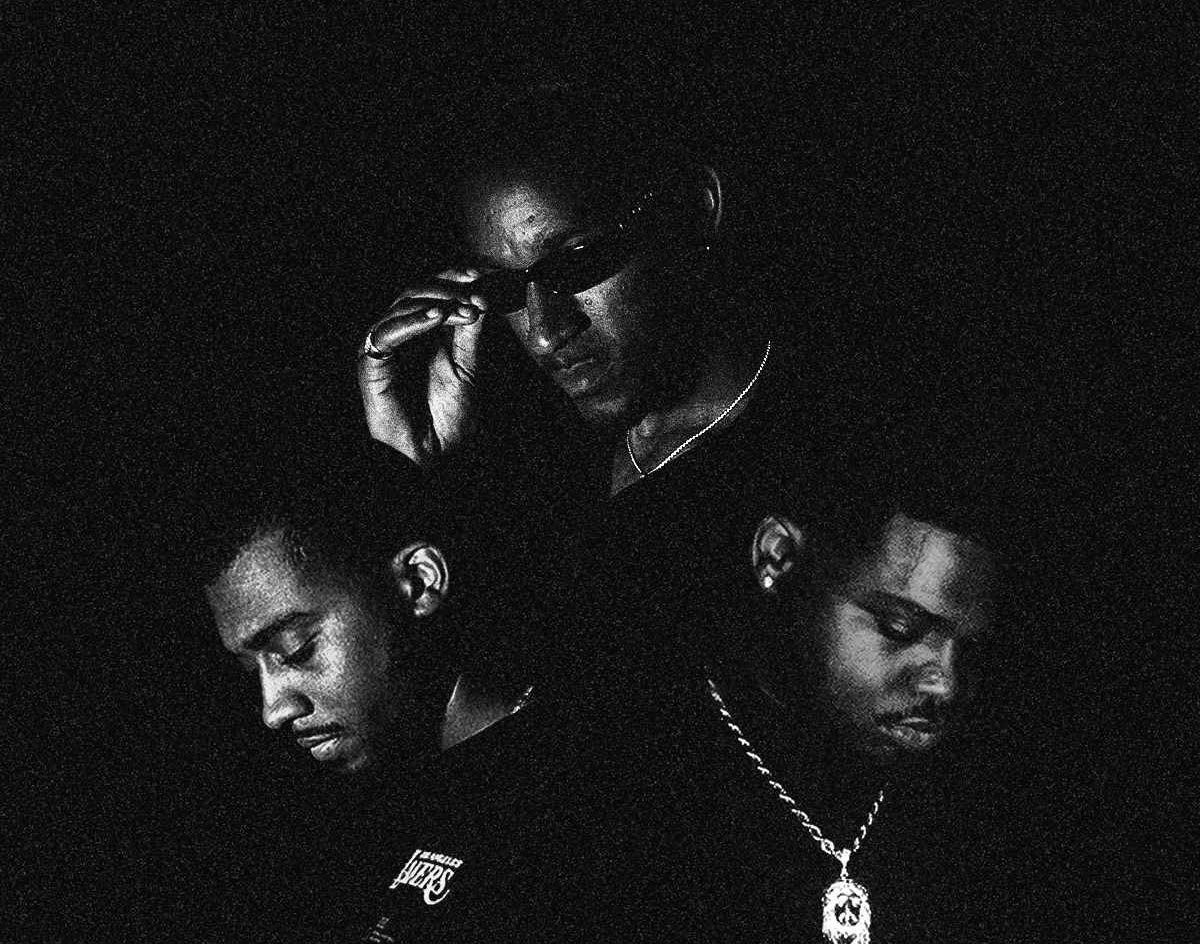 A Hypnotic New Collaboration From Some Of The Dallas Hip-Hop Community’s Finest Kickflips North Texas Skate Culture Into The Forefront.

Coach Tev, Blake Cris & J08s — “Backward Skaters Only”
RIYL:‌ chilling at the skatepark
What‌ ‌else‌ ‌you‌ ‌should‌ ‌know:‌ While City of Dallas itself might still be a few years off from boasting its first modern public skate park, skating culture still pervades across the greater Metroplex — and on all kinds of wheels, actually.

At least to a degree, that’s a fact celebrated by “Backward Skaters Only”, the fifth cut on the new collaborative 12-track Black Ice LP  from North Texas producer J08s and area rappers Coach Tev and Blake Cris. It’s a notion certainly even more hyped up by the eye candy-filled, cratecody-directed video that the trio just dropped to pair with their hypnotic track.

Released last month, Black Ice — as the trio recently told D Magazine — actually began taking shape as far back as late 2017, or right right around the time Coach Tev started popping up on our radars as a solo emcee. A deliberately created project that sprung from a relationship the three likeminded creatives formed as students at the University of North Texas, Black Ice is the latest entry into Coach Tev’s collaboration-heavy catalog, but it’s by no means his show; the LP represents a three-headed monster, indeed.

The foundation of the LP is built around J08’s grimy, sometimes jazzy instrumentals, atop which Coach Tev’s laidback witticisms warmly blend only to be counterbalanced by and Blake Cris’ more staccato-oriented delivery that slices through the proceedings to great effect. The vibes throughout are, as one Dallas Mavericks player might say, immaculate.

That the project took a few years to come together — and then got delayed an extra year because of COVID-related release party concerns — is surely to the end results’ credit. The collection feels appropriately gelled and congealed; its edges are properly smoothed out, especially on tracks like the standout “Backward Skaters Only”, which charmingly listens as if it’s in no rush to get anywhere at all, let alone at any particular pace. It’s music to mire in.

The same is true of the video that hypes it, with its gorgeous scenes and shots from Lewisville’s Skate Park at Railroad Park and the recently closed Grapevine skating rink SkateTown. A rebel to the world with no place to go, “Backward Skating Only” may not be a direct sonic descendant of a certain Lupe Fiasco banger, but its certainly spiritual sequel.

J08s is the kick, Blake Cris is the push and Coach Tev is the coast — only they’re not really looking for a place to be. One listen to “Backward Skating Only”, and it’s abundantly clear that this trio has arrived.