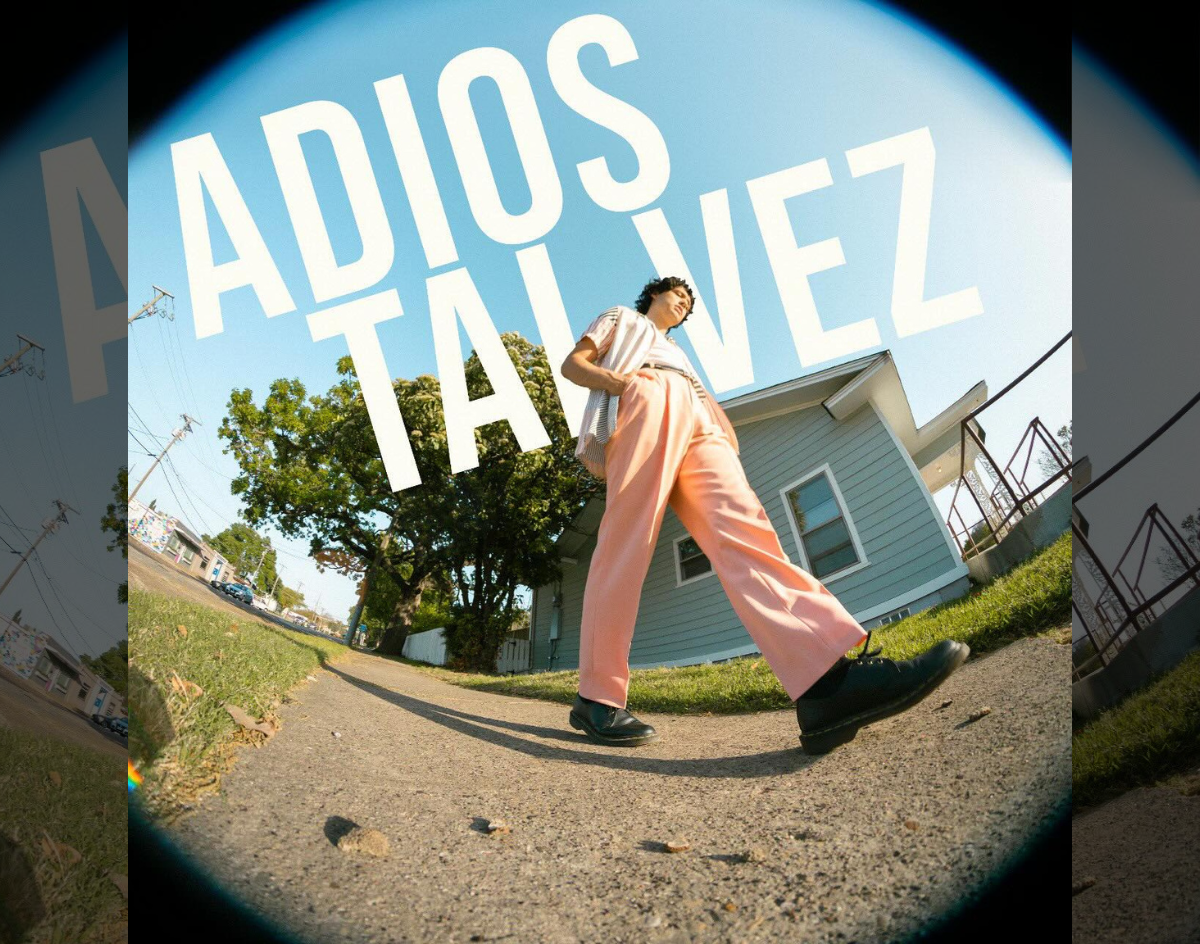 The Mexican-American Indie Artist Takes Us Back To The Early 2000s Latinx Alternative-Pop Era With His Very First Spanish Track.

Alex O’aiza – “Adios Tal Vez”
RIYL: teen telenovelas
What else you should know: All the Hispanic homies that grew up listening to Latinx radio back in the early 2000s — instead of Britney Spears and NSYC — are going to have major nostalgia once they listen to Alex O’aiza’s latest track.

Last week, the Dallas-based indie artist released a summertime alternative-pop single that’s completely different from anything he’s given us before. With tracks like “Running 2 Death” and “How Your Love Feels,” it’s quite apparent that O’aiza is a versatile artist who’s interesting in continuing to evolve his craft and his style. There’s no telling what he’ll give us next and that’s always exciting, but we would be lying to you if we said we weren’t impatiently waiting for him something like his latest, “Adios Tal Vez.”

This track is his first in his repertoire, but a long time coming.

O’aiza has always prided himself as a Mexican-American singer-songwriter who uses his lyrics to talk about the intricate Gen Z experience – from looking for love, handling things on your own terms and working-class fury. However, he’s also a first-gen Latinx artist, which we think is why his songs are so gritty and powerful.

It speaks louder to the brown kids who know where he’s coming from, and with this track they’ll definitely be the only ones to understand his message. We knew back when he dropped a cover of Mexican rock band Café Tacvba hit “Eres” that this is where he needed to be.

“Adios Tal Vez” is his very first Spanish track – surprisingly! In a city that has seen Latinx music grow so much in the past year, O’aiza is just one of many going back to their Hispanic roots and making music reminiscent of the motherland. “Adios Tal Vez,” a catchy pop-rock track about self-reflection and moving on from toxic relationships, is perhaps his best song yet.

“We all are susceptible to falling into toxic relationships. Whether they be platonic, romantic or professional, sometimes relationships can become extremely exploitative and manipulative. Ultimately, things can get so bad to the point of losing one’s self-identity and inner peace/confidence,” he says. “’Adios Tal Vez,’ for me, ultimately became the moment where I realized that I had to move forward and leave behind whoever is dragging me down.”

No worries, though, “Adios Tal Vez” is a sad track in anyway. Actually, it’s jam-worthy pop song that will have you dancing in your bedroom, singing the lyrics into a hairbrush like it’s a microphone and deleting you ex’s number. We’ve all done it, let’s face it.

Use a flip phone if you want to be more dramatic.

During a time when Latinx pop acts like Reik, Belanova and Juanes took won over our hearts, O’aiza would fit in nicely. Regardless, whatever O’aiza does, we’re always listening.