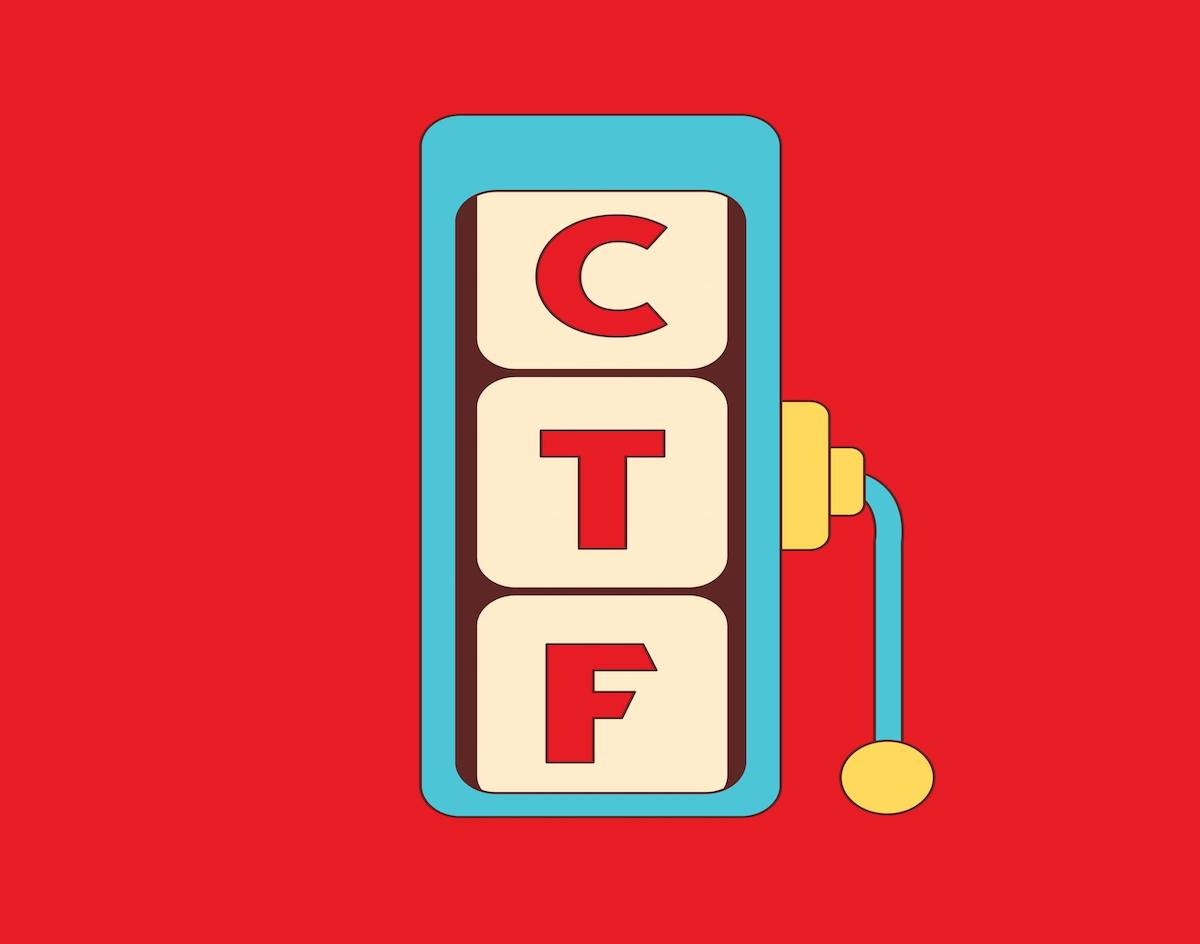 The “Americana-ish” indie/alternative rock band has been making music together with its combination of eclectic tastes since 2015. The dudes who make up Cut Throat Finches (yes, named after the tiny bird) consist of singer-songwriter Sean Russell, guitarist Taylor Tatsch, bassist Robert Paine, keyboardist Eric Webb and drummer Draya Ruse.

Earlier this year, Cut Throat Finches released its John Pedigo-produced single “Bad Habits,” which focuses on enjoying something that you know you shouldn’t. Your favorite bad habits, to be specific.

“Bad Habit” has a nostalgic feeling to it like it belongs in an early 2000s sports video games soundtrack. Also, it sounds something straight out of the ’60s with a mix of ’90s Oasis-era rock. It’s like the band says, Cut Throat Finches is like a mixed cocktail you want to keep drinking. No better way to describe them than that.

It has this floaty sound thanks to the keyboard and the guitar working hand and hand, back with some clam drums by Ruse. This would be the one instance where a live version would be better than the studio version — which by the way, exists on digital platforms, too.

“Bad Habits” is one of two singles on Modern Electric Sessions and one of a handful of singles they have out. This track is banger and a “on repeat” worthy song, but Cut Throat Finches are better known for having creative album concepts. It has been rewarded for its storytelling and nominated for album of the year and rock band of the year.

Its second album Polite Conversations was focused on the current political climate and its most recent album In Event of Moon Disaster tells the story of if the Apollo II astronauts went to the moon but never returned.