Songs Of The Week: Cush With A C, The Crown & More. 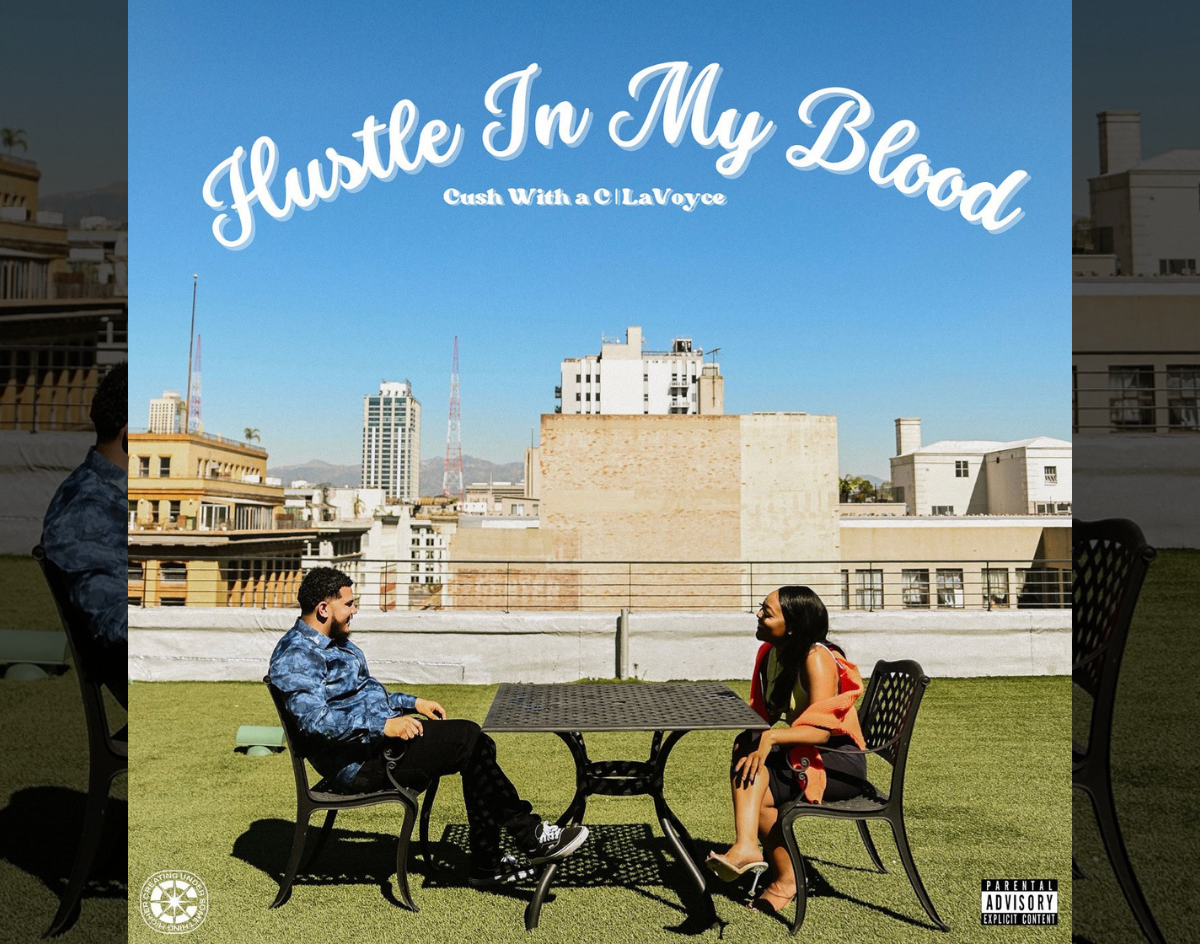 Check Out New Ones From Cush With A C, Larry Gee, Friend., The Crown & Electric Tongues.

Cush With a C ft. LaVoyce — “Hustle In My Blood”
RIYL: a perfect pairing
What else you should know: Cush With a C and LaVoyce go together like cheese and wine. Their styles perfectly complement each other in “Hustle In My Blood.” Cush’s abrasiveness with LaVoyce’s beautifully soothing voice adds texture to the track. We need a full album with both of them now. Instead of messing with each other’s flow, they bolster it. This is an unbeatable duo. — José Romero

Larry Gee — “Real Life”
RIYL: listening to a story
What else you should know: Larry Gee left the game for about two years before returning in 2021. Most of the music in his discography is pop, but he dabbled in hip-hop. “Real Life” is that side of him. It’s slow and personal, with Larry telling some of his strifes. The beat and trap drums help give the track a chill vibe without being too overwhelming. It’s always a good thing when an artist allows themselves to be vulnerable. — JR

The Crown — “Wack!”
RIYL: the cool kids table.
What else you should know: If you’re looking for a new party track for the summer, here’s a must-have. We gave this rap group some love when it burst onto the scene in 2020 with its debut self-titled album, and with nine singles/EPs later, we’re due for another check-in. Every bombastic track The Crown has dropped thus far can really get your blood pumping, and “Wack!” is no exception. We love the gritty confidence that shoots out with every line delivery — there’s no doubt these guys are quick-witted, passionate and just so fucking cool. — Frances Tingle

friend. — “Waking Life”
RIYL: driving in the car with the windows down vibes
What else you should know: Even if the band only has three songs in its repertoire, friend. has not had a single miss. All of its music has a cheerful, upbeat vibe to it. “Waking Life” is the band’s latest release, and it has a pleasant melody. The first couple of seconds of the song is reminiscent of something you’d hear in a coming-of-age film. It’s blissful, and we hope friend. releases a full album soon. — JR

Electric Tongues — “Secrets”
RIYL: a top-secret spy mission at a disco.
What else you should know: Electric Tongues always knows how to bring the vibes. This sultry and groovy track has a real teasing fire behind it, bringing us to the spy comparison above. The highly addictive bassline will stick with you for days, as will the simple chorus. It feels a little evil but like, in a hot way. We hope this doesn’t awaken anything in us. — FT