The Spread: Will Dallas Flock To A Drake-Owned Chicken Spot? 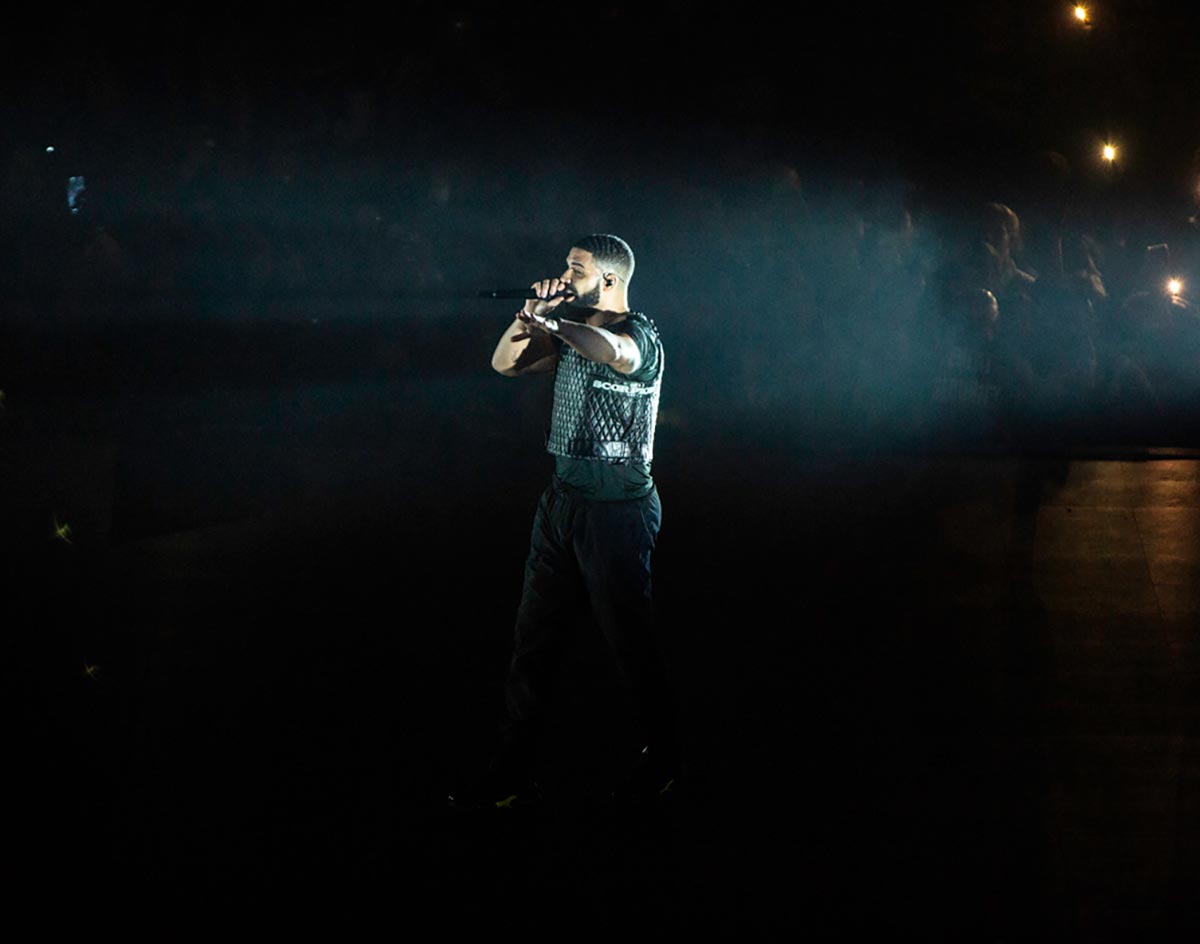 This week’s restaurant news is popping like champagne — or shall we say, Champagne Papi?

That’s because rapper Drake has invested in Nashville hot chicken chain Dave’s Hot Chicken. The L.A.-based chicken joint has 22 locations — including one in far north Dallas, and another one expected to open in Plano, according to Dallas Morning News. While details of the Certified Lover Boy’s stake have not been disclosed, he joins the line-up of several big-name investors, including Boston Red Sox chairman Tom Werner and Samuel L. Jackson. Does this mean we’ll be seeing a lot more of Drake in North Texas? That could be cool — although, let’s be honest, we can probably do without a “10 a.m. in Plano” freestyle.

Speaking of Plano: The Shops at Willow Bend will soon be host a Friends-themed pop-up bar inspired by the show’s fictional coffee shop, Central Perk. Weirdly, while various imaginings of Central Perk have previously popped up in Dallas in places like Klyde Warren Park and the AT&T Experience Store, none of them have actually served coffee. According to Eater Dallas, this spot very much will include coffee, as well as doughnuts and other baked goods. There will also be set recreations of iconic moments on the show, allowing for cute Instagram photo-ops.

Over in Rowlett, on the other hand, there was less comedy this week, but certainly a situation: A couple was asked to leave Hang Time Bar for wearing masks. Yes, you read that correctly! For wearing masks! According to Dallas Morning News, Hang Time owner Tom Blackmer sent a waitress over to the parents and asked them to remove their masks, adding that Blackmer’s reasoning behind move was indeed “very political.” Blackmer added that there are several bars around the area, and those uncomfortable with the policy should “go somewhere else.” You know what, Tom? We will!

Staying on the topic of incel-like behavior, the Dallas Observer this week reports that a group of Texans attacked a hostess at the New York City restaurant Carmine’s when asked to show proof of vaccination. Fortunately, these ones were from Houston and not our neck of the woods. Still, in the immortal words of The Chicks, we are ashamed these people are from Texas.

Oh, and as if that asshattery weren’t enough, there was the surprising rash of break-ins that took place at bars and restaurants across the city last week. At least three area spots — including Three Links and St. Pete’s Dancing Marlin in Deep Ellum, and Sandwich Hag over in the Cedars — were hit in a two-day span, and while none appear to have had anything of real value stolen, all suffered smashed glass and property destruction.

And yet, somehow, more and more businesses want in on this action!

For starters on this front, the Dallas Morning News has the bear on a new bird-themed restaurant has nested in Uptown in the space previously occupied by Dos Jefes. Called Firebird Fowl, the new spot offers a variety of poultry items, including emu fajitas, orange pepper duck tacos and even ostrich queso. Does that interest you and your flock?

Back in Deep Ellum, the space previously occupied by Hide has re-opened as RoPo & Logan. Owned by Abby Perkins, wife of Hide managing partner Nick Backlund, RoPo & Logan is aiming to craft a Midwestern dive bar vibe inspired by Perkins’ time living in Chicago, according to CultureMap. The menu boasts several hearty eats such as a cheese-stuffed burger, and adult beverages including a frozen Malort cocktail called the Green River Slush.

Over in East Dallas, meanwhile, Baldo’s Ice Cream is opening up shop in Casa Linda Plaza. Per CultureMap, the new spot will be the second from the well-regarded dessert destination in University Park, and it’ll be located in the former Steel City Pops spot when it opens its doors this weekend.

Hey, what a sweet note to end on!

Cover photo by Breanna Loose. Got a tip for The Spread? Email us!