Songs Of The Week: The Black Velvets, Rakim Al-Jabbaar & More. 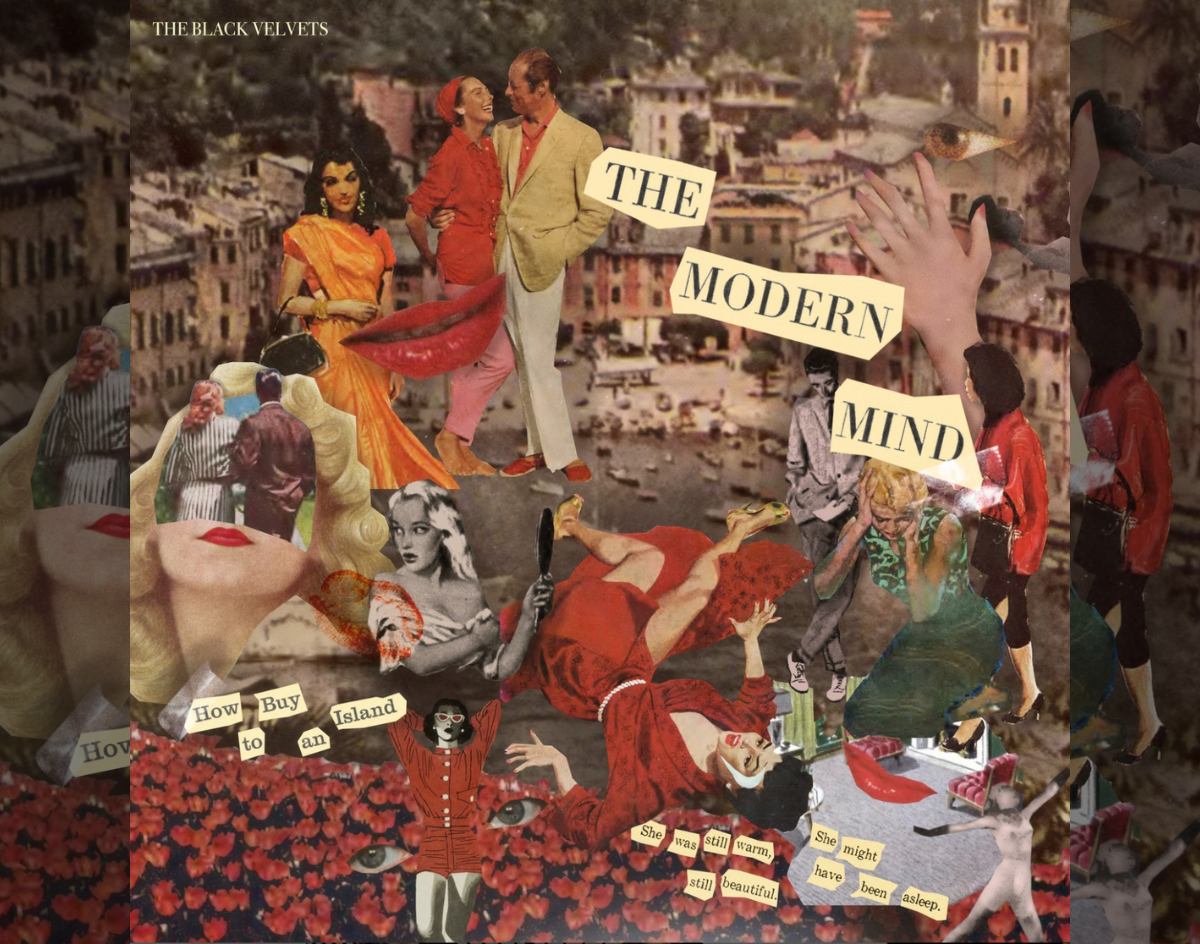 The Black Velvets — “The Modern Mind”
RIYL: post-high school graduation summer soundtracks
What else you should know: The Dallas teen indie rock band just completed a huge milestone we think is worth a shout out — its members graduated high school. We’re celebrating The Black Velvets with this recent track that takes us back to our coming-of-age eras that were full of youthful memories, such as packed summer car rides with the windows rolled down, bestie shenanigans, heartbreaks and adult anxieties. Remember those days? Good times. With instrumentations that make you feel like you’re running on a high, “The Modern Mind” is for wild summer nights, zero explanations and never thinking twice. The world is yours. Do whatever the hell makes you happy. — Stephanie Salas-Vega

Rakim Al-Jabbaar — “Rules”
RIYL: Dallas!
What else you should know: This local legend’s most recent release is illDallas, a love letter to our city, obviously. In a world highly saturated with SoundCloud trap rappers, you sometimes begin to miss the spice that old-school hip-hop had. Al-Jabbaar is here to satisfy that need. With an addictive beat (courtesy of MenaceTheDJ) and Al-Jabbaar’s crisp and confident vocal delivery, this is a song to come back to over and over again. You can never go wrong with this dude. — Frances Tingle

Cherry Camp — “Circles”
RIYL: Coming of age.
What else you should know: This band is a three-in-one with members being from Dallas, Tampa Bay and Nashville. “Circles” is its first release ever, and what a debut it is. This well-produced indie pop tune details obsession with a lost love — we’ve all been there. Despite the stinging lyrics, the sound is bubbly and the expertly-shot music video shows scenes of the young band being rowdy interspersed with a dramatization of the songs theme that looks straight out of your favorite coming-of-age movie. — FT

Dust Mothers — “Big Meat Bean”
RIYL: three Lone Star beers in
What else you should know: Dust Mothers, the Denton noise garage punk band, released its second LP The Gates of Horn and Ivory just last Friday that includes its two ying-and-yang singles “Buttafoot” and “Stilted House.” We wanted to dig deep and listen to the whole 9-track album to pick our personal favorite, but man, that was hard because they’re all so fucking unique. We finally settled for “Big Meat Bean” because we were feeling extra chaotic that day, but the album is just *chef’s kiss* overall. Coincidentally, “Big Meat Bean” was supposed to be a single for the album too. The band writes on Instagram that this track is “about acknowledging that we all have faults and imperfections” and essentially sends the message not to get hung up on other peoples’ shit. If Denton house shows were still a thing, you’d find us in the mosh pit during this song. — SSV

Steven Leftovers — “Lucyesque (Drink on Ice)”
RIYL: Winding down for the night.
What else you should know: With a clear influence of shoegaze, this indie band creates some dreamy, introspective tunes perfect for a late-night drive or popping an edible before bed. The lyrics here are poetic as hell. Just listening to lines like, “when it’s warmer and the sweat won’t dry / i’ll hope to hear the frogs at night / they help me sleep / keeping me occupied i awake, in a daze, with a sigh / i shake my years like a drink on ice” makes you long for carefree summer nights. Frogs are the reoccurring theme here, and that is reflected with a frog sounds that act as percussion throughout the song. It’s calming, nostalgic and innocent. — FT