An Inside Look At The Posh Lorenzo (Photos). 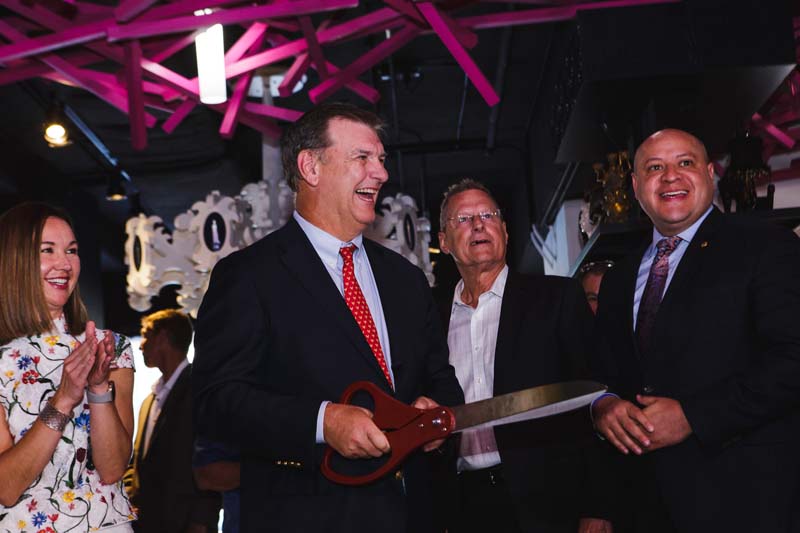 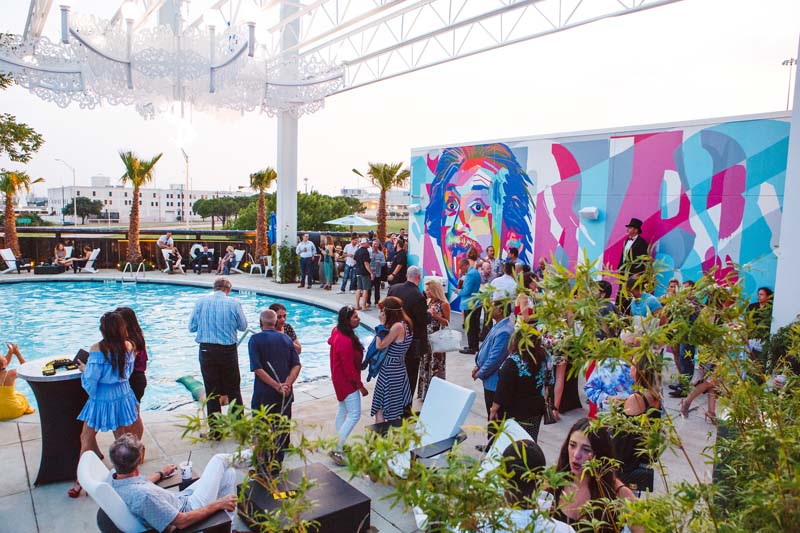 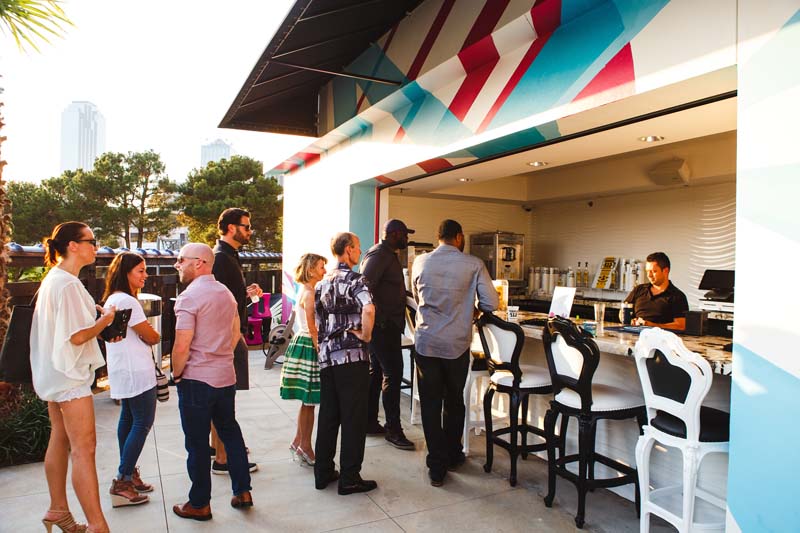 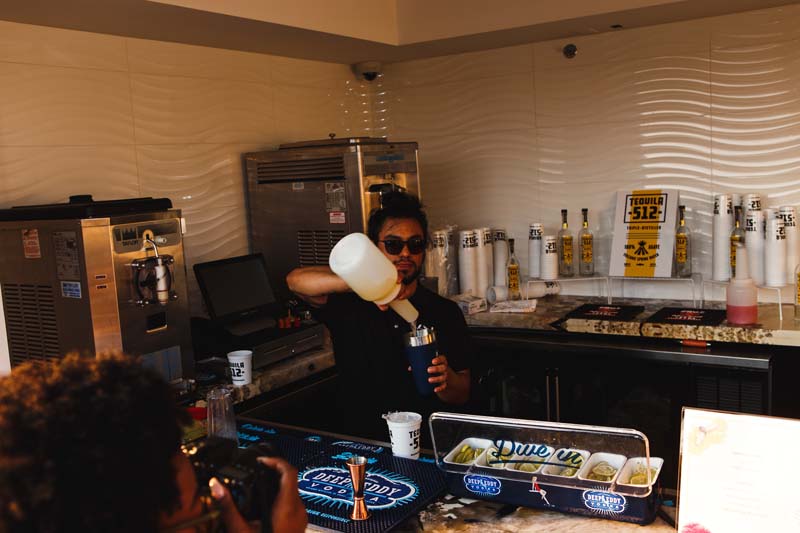 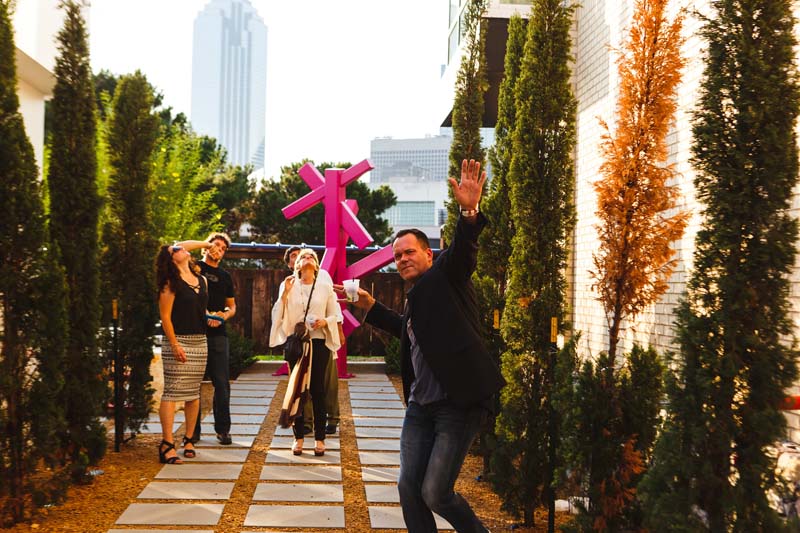 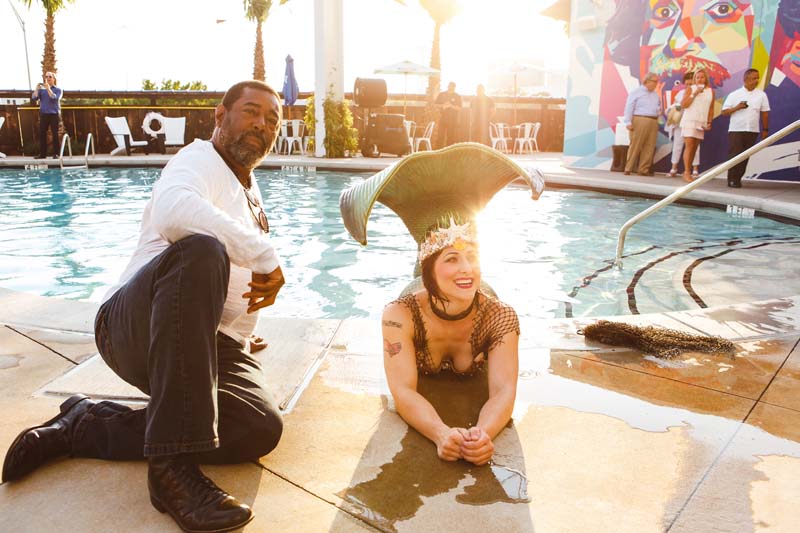 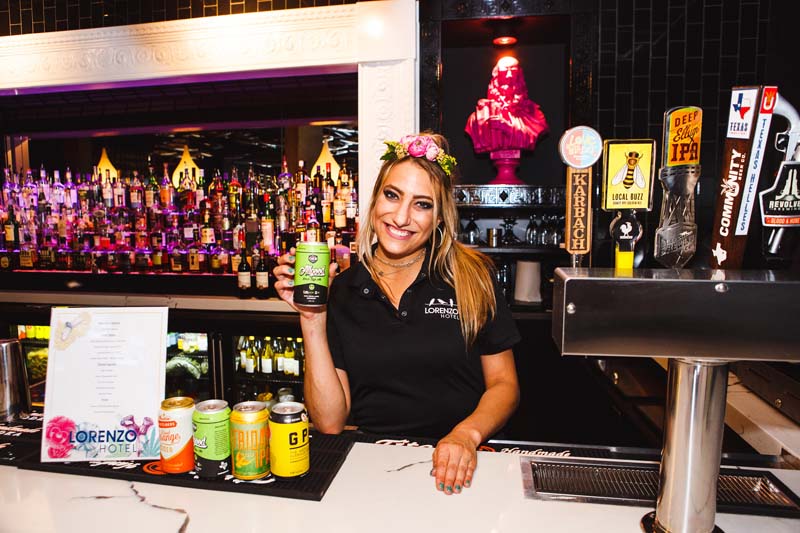 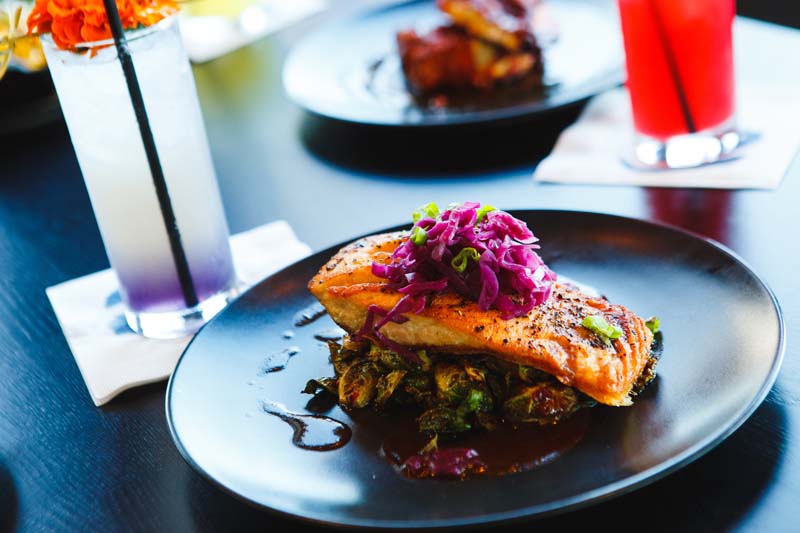 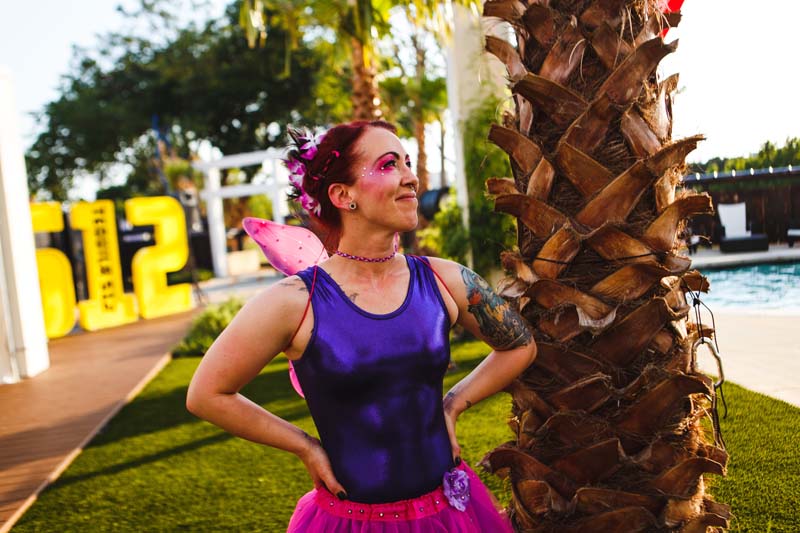 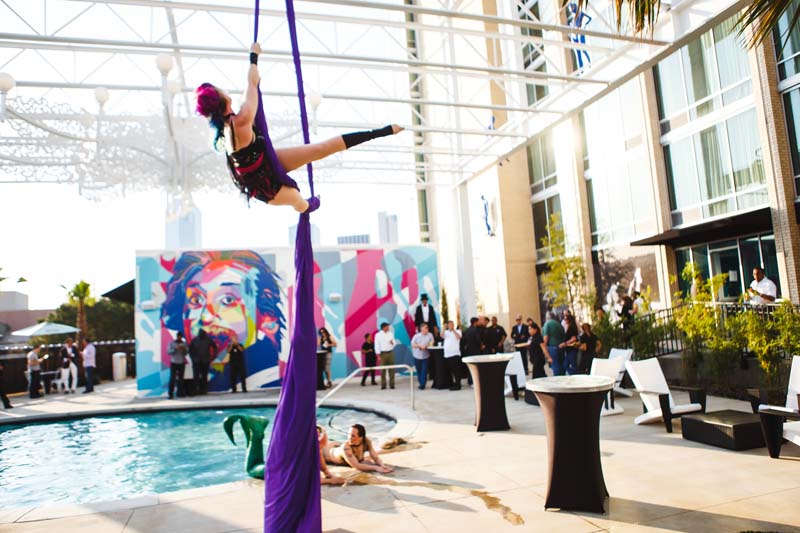 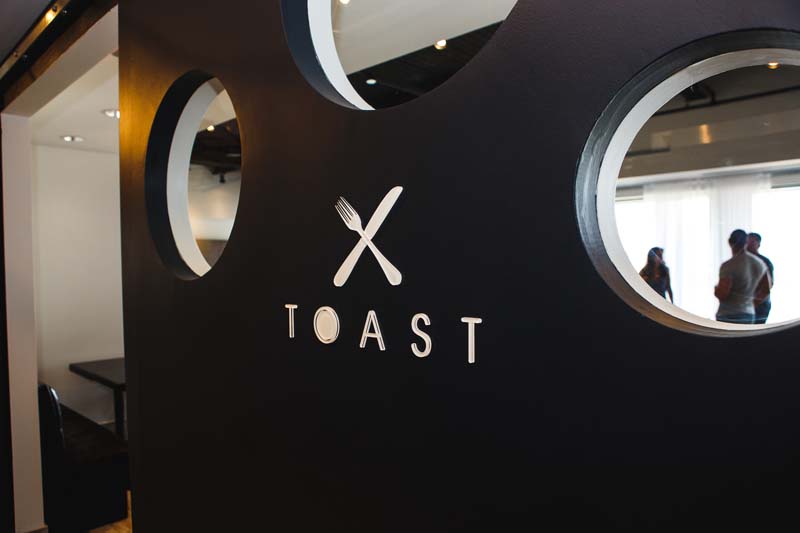 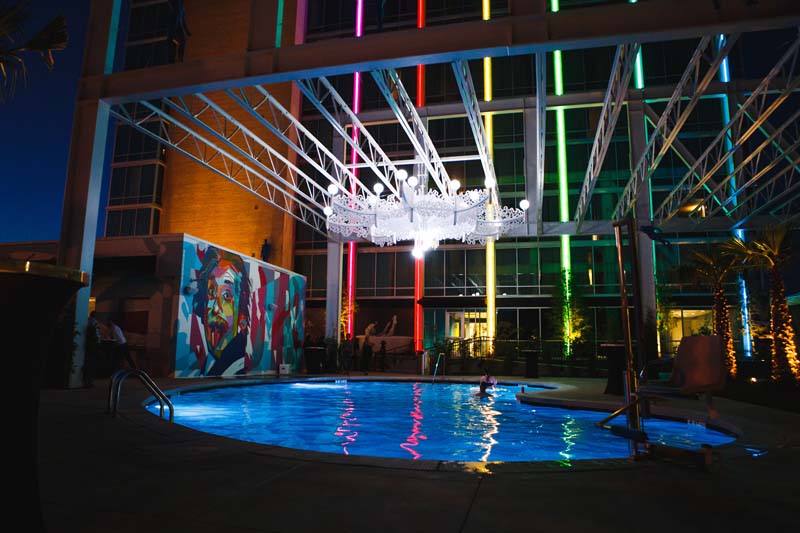 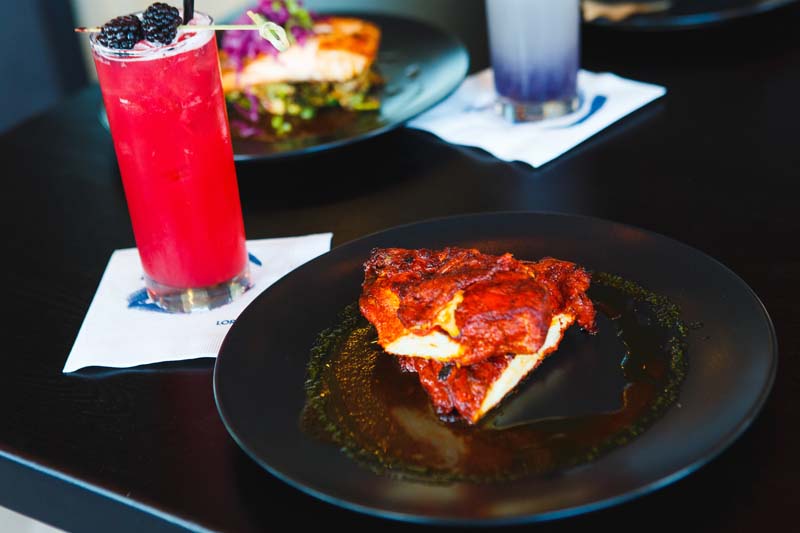 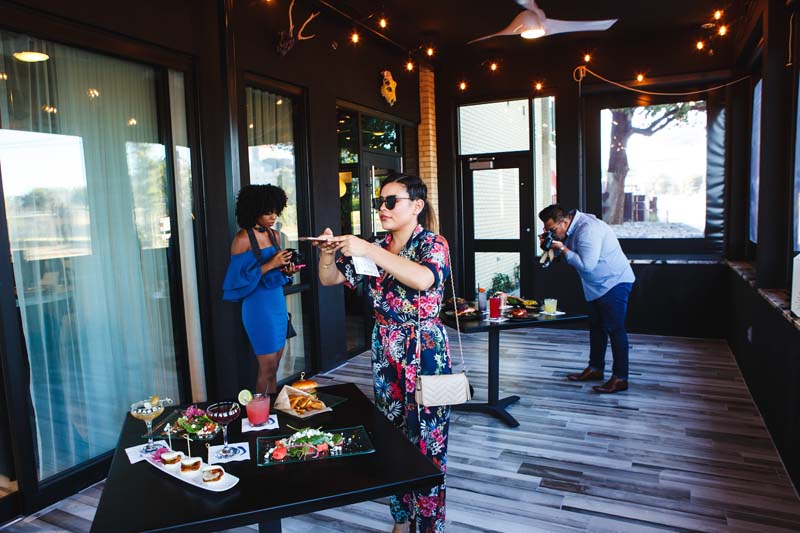 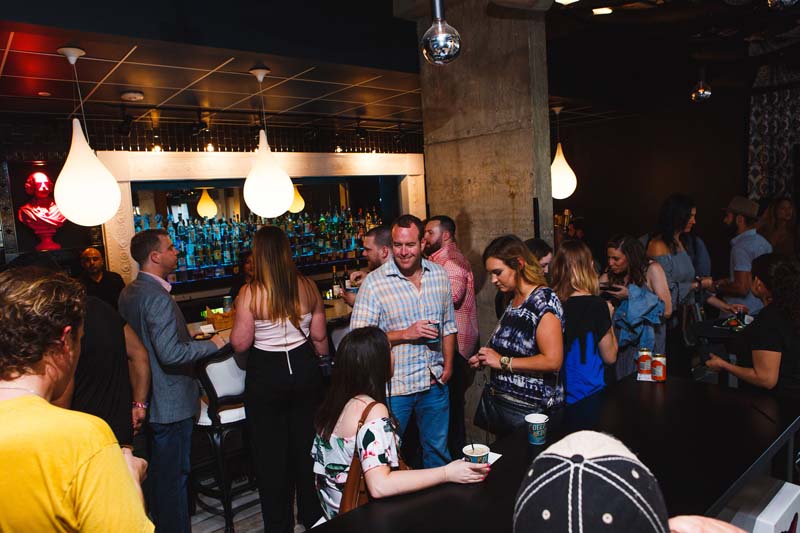 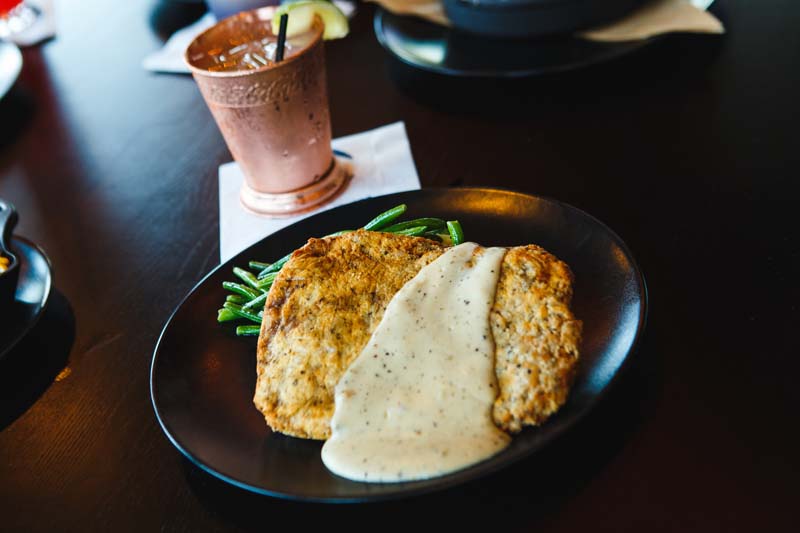 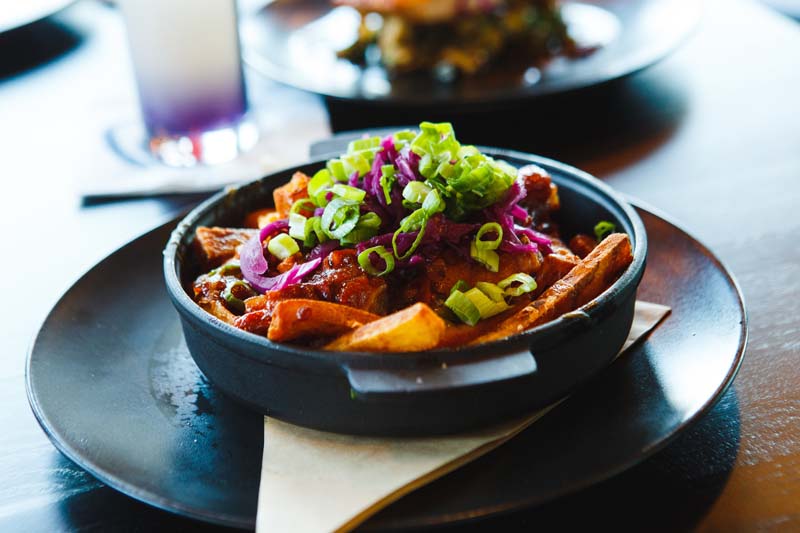 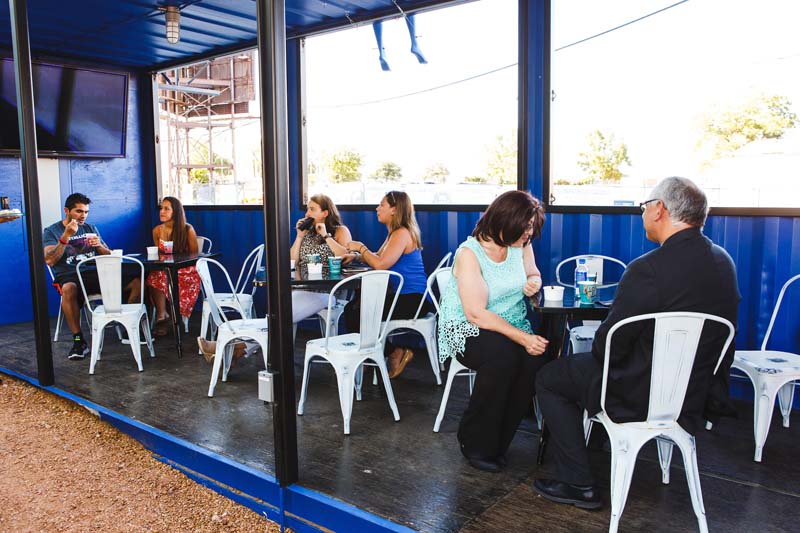 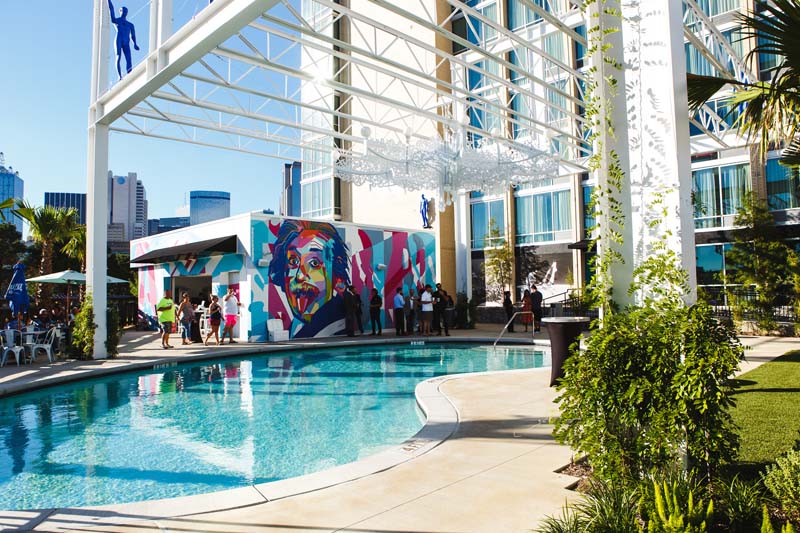 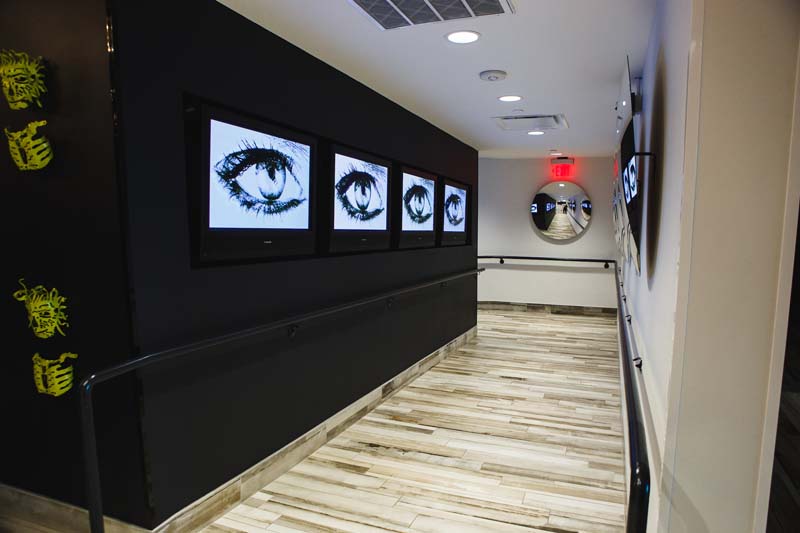 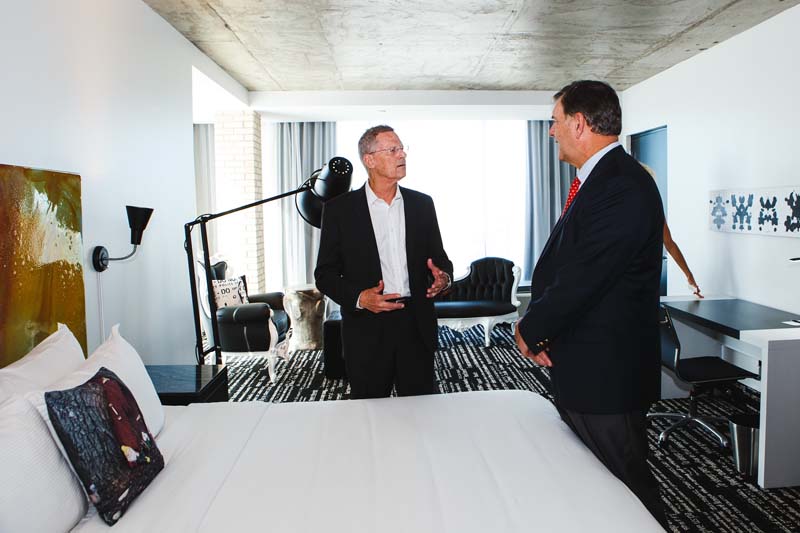 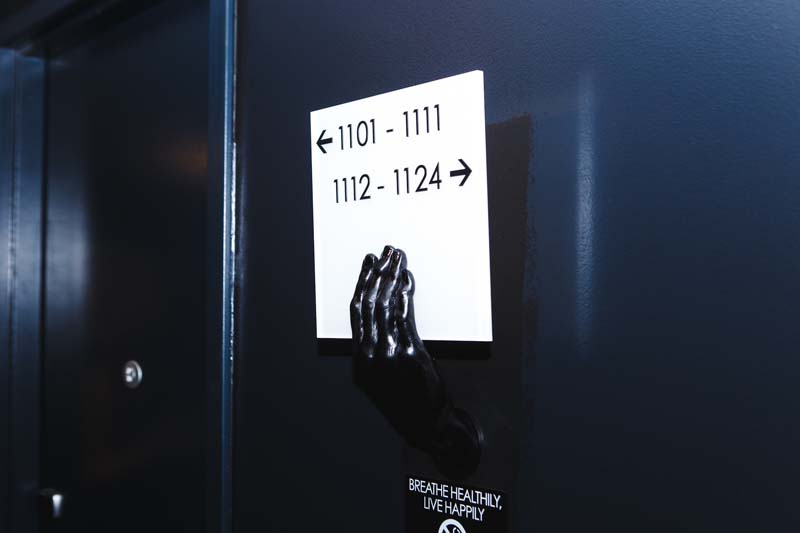 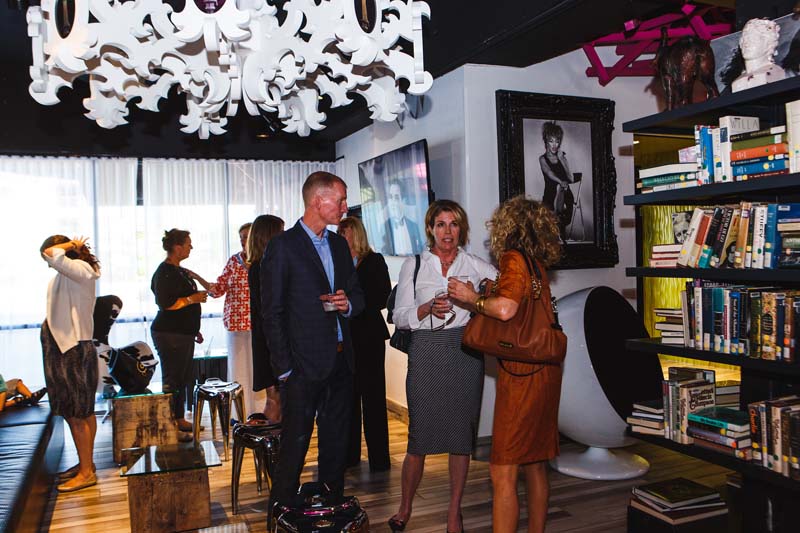 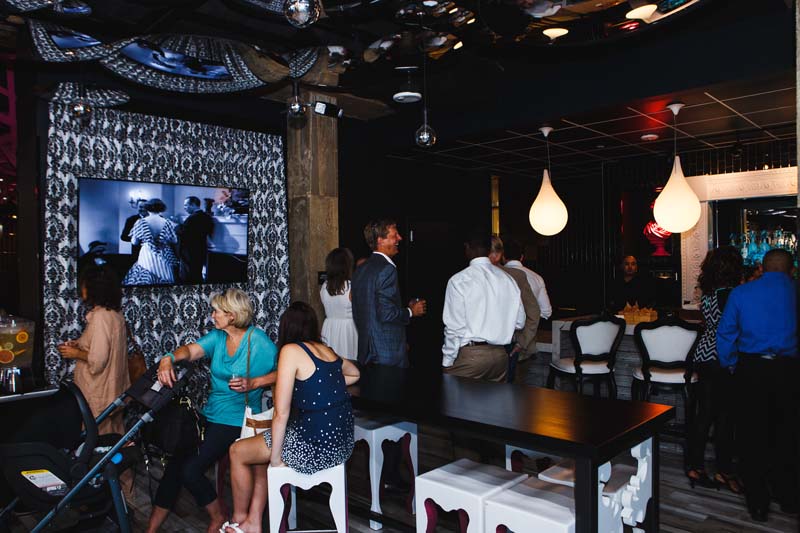 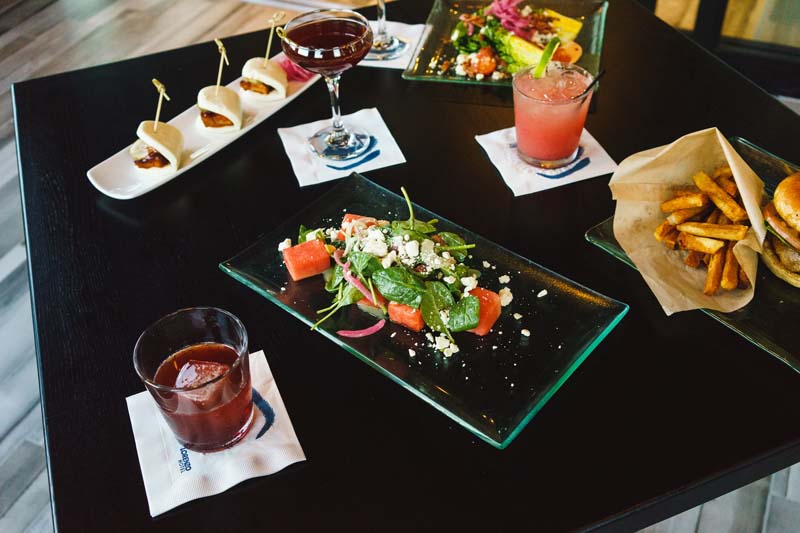 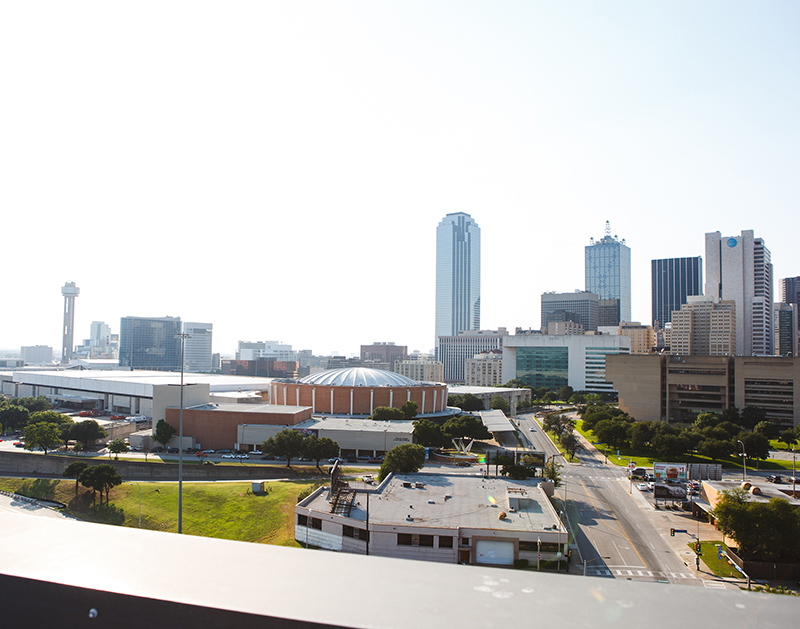 The Lorenzo Hotel In The Cedars Neighborhood Held A Two-Day Grand Opening Last Month Where City Big Wigs Turned Out To Turn Up.

Before it was the Lorenzo Hotel, it was a run down Ramada Inn and then the Dallas Plaza Hotel. It was an eye-sore just across the downtown Dallas skyline and in front of the burgeoning Cedars area.

But after a $41 million redevelopment in the form of government incentives and private investment, the Lorenzo hotel unofficially opened its doors in February of this month. And last month, the hotel held a two-day grand opening where it’s amenities and modern look were put on full display, especially with the completion of their new pool overlooking the Dallas skyline.

The hotel boasts 12 stories and 237 rooms, three restaurants, an extravagant pool anchored with a huge Michael McPheeters abstract image of Einstein intermittently spitting water out of it’s mouth into the pool and about 600 works of art throughout the hotel.

// WIN A STAYCATION AT THE LORENZO BY ENTERING IN THE AUGUST ’17 #BALLERPACK CONTEST.

It’s pretty much impossible to walk or drive by it and have it not catch your eye from almost every angle. In front of the hotel sits Container Corner, which consists of repurposed shipping containers modified to food establishments that serve treats like coffee and kolaches in the mornings and adult refreshments in the evening.

This hotel now serves as the gateway to the burgeoning Cedar’s district, providing an opposite anchor to the the NYLO Hotel next to SouthSide On Lamar, creating a pedestrian friendly corridor. With the recent opening of Alamo Drafthouse Cedars location, the busy South Side Ballroom complex and many more new locations opening up in the area the past few years such as Sandwich Hag, Full City Rooster & more combined with classic establishments such as Lee Harvey’s, Cedars Social and much more… it appears to be that the Cedar’s is making a strong candidate for Dallas’ 2017 neighborhood of the year.

All photos by Karlo X. Ramos