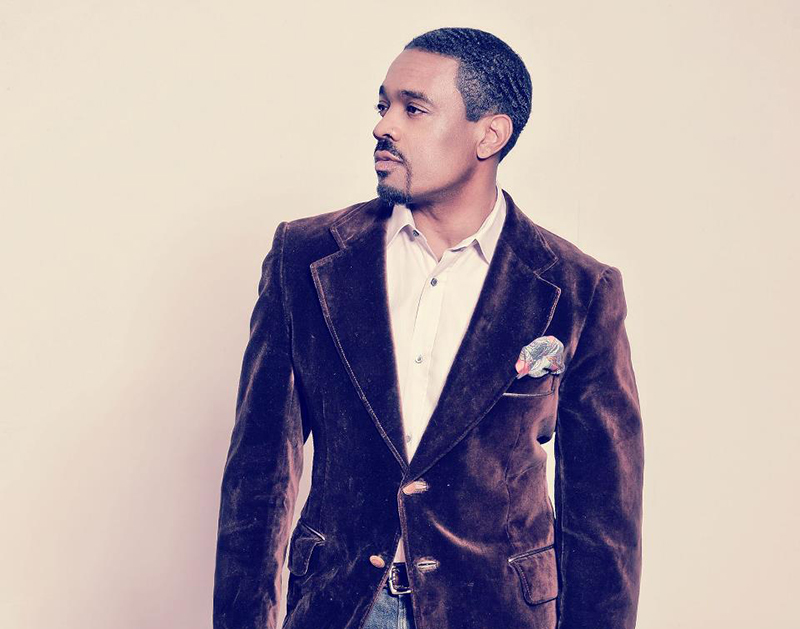 Welcome to Songs of the Week, where we hip you to all the new local releases you should be caring about. By putting them all together here in one place, our hope is that you can spend less time searching for relevant new releases and more time giving each one of these jams the proper shine they deserve. OK? OK.

Medasin – “DJ Khaled – Wild Thoughts Feat. Rihanna & Bryson Tiller Remix”
RIYL: When the remix is better than the original
What Else You Should Know: DJ Khaled’s “Wild Thoughts” is a good summer song, but it’s not perfect. Something about the guitar work in the track is just a little too Carlos Santana and it feels odd. Maybe Dallas’ EDM wonderkin Medasin felt the same because he remixed the track and it just feels so much better. Here’s hoping this becomes a legitimate remix.

Pyrex Pirates – “Pirate Season”
RIYL: Seeing pirates mature
What Else You Should Know: The Pyrex Pirates have been an underrated group for a while now, but hopefully their second mixtape can help change that. The Oak Cliff trio is known for raucous, off-the-wall shows, but in the past the group’s music style is just as off-the-wall and isn’t the easiest music to love right off the bat. On this album, though, tracks like “Get Right” and “Dallas Zoo” are much more approachable and the group flourishes.

Pat Ron – “Typa Shit”
RIYL: Patiently waiting to blow
What Else You Should Know: For the better part of 2017, Pat Ron has been teasing the release of his debut album This Time Last Year, which we’re highly anticipating. The album is hung up for various reasons but in the meantime, though, the Rap God has blessed us with a new track and it’s just as strong as previous releases like “Psilocybin” and “Ed Edd & Eddy.”

Ease – “It’s All A Dream”
RIYL: Effortless flows
What Else You Should Know: The greatest quality about Ease’s music is his effortless flow and “It’s All A Dream” follows suit. The low-key track features plenty of wordplay and some captive storytelling that gives the track a real ’90s vibe before wandering into a chopped-and-screwed remix of itself.

Boy WNDR – Hypercube HD
RIYL: Pleasant Surprises
What Else You Should Know: We don’t know much about Boy WNDR yet but his music was featured on Already DTX, a new Dallas-based online multimedia platform, and we’re into it. This 9-track project features reflective ambient sounds coupled with contemporary electronics with a hip-hop base.

The World Famous Tony Williams – “The 7th Day EP”
RIYL: Seeing local legends collide with hip-hop legends
What Else You Should Know: The World Famous Tony Williams’ new EP is only four songs long but it’s stacked with high-profile features like his cousin Kanye West, Cyhi The Prince and Raheem Devaughn, but our favorites come from “Money” which features Pharoahe Monch, Bobby Sessions and JACQ. It’s pretty wonderful to a favorite of ours like Bobby Sessions on a track with a legend like Pharoahe Monch.

Tera Melos – “Don’t Say I Know”
RIYL: Coloring outside the lines
What Else You Should Know: It’s been four years since we’ve gotten new music from Tera Melos, but the wild math rock band is back with a new single from their upcoming album Trash Generator set for release on Aug. 25. Now, the band isn’t exactly local, but the band’s drummer John Clardy is a local and teaches at the School of Rock. The new single is a bit traditional but, as they’re known to do, the group breaks loose and hits its stride.

Coolboy3000 – “Dirty Nikes”
RIYL: Dirty Nikes stay looking clean
What Else You Should Know: Only weirdos keep their shoes looking spotless. The rest of us normies are fine with our worn-in shoes and we’re glad Coolboy3000 is here to spread the gospel. The new-wave based track is wonderfully chill and should find a spot in your summer playlist.

DRNRDX – “Already Feat. Danny Cainco & Loach”
RIYL: Productive rookies
What Else You Should Know: DRNRDX has been on the local scene for a minute now as a DJ and IRAS affiliate but “Already” is the producer’s debut single and he’s starting off strong. The shimmering summer track features smooth verses from Danny Cainco and Loach, and it has us looking forward to more from the producer.