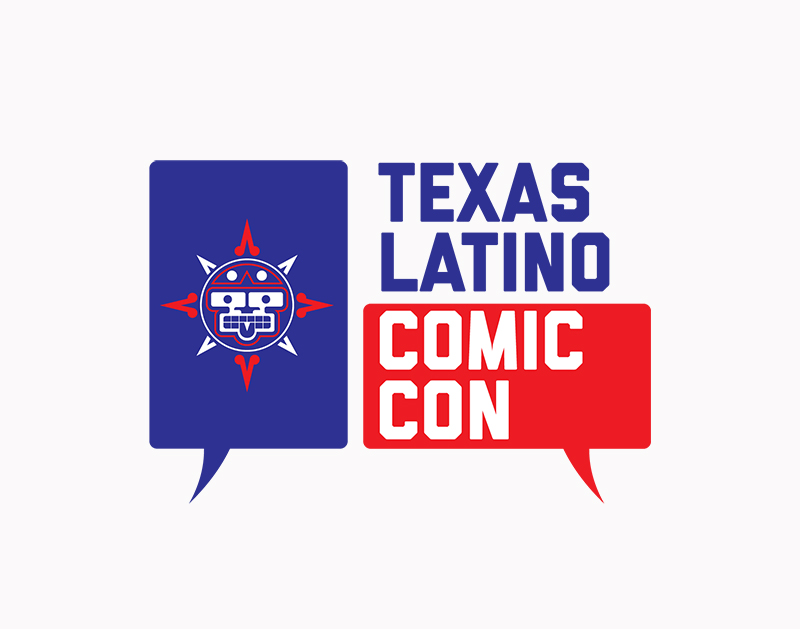 A “How To Talk To Your Kids About Deportation” Comic Will Debut Saturday When Dallas Hosts The First Ever Texas Latino Comic Con.

That’s the tagline for the first ever Texas Latino Comic Con, a free event scheduled for Saturday at the Latino Cultural Center in Deep Ellum.

The event will feature some of the most prominent Latino comic book writers and artists, including Hector Cantu the writer and creator of the nationally syndicated “Baldo” and Sam De La Rosa, who has done ink and color work for Marvel’s Spider-Man.

Also in attendance will be Hector Gonzalez Rodriguez, creator of the El Peso Hero series, a story about a superhero living on the U.S. Mexico border.

“Marvel and top comic book companies, they have their own [characters of color] and they’ve capitalized on diversity,” Rodriguez said to NBC Latino. “But they tend to be stereotypes or, currently the trend is having established characters turned into black, Latino, LGBTQ characters. Spiderman, for example, is now Dominican and LGBTQ and there’s a black Captain America.”

Other artists there will present projects focused on real-time issues facing the Latino community.

Highlighting that intersection of politics and art in Latino culture is Dallas artist Vicko Alvarez Vega, who will debut Rosita Gets Scared, a 14-page comic zine about a young child named Rosita who guides the reader on how to talk to young children about deportation. The comic also includes an activity guide for children.

Vega announced the comic last night on her Facebook page:

The rest of the event will feature a cosplay competition based around Latino characters and panel discussions. A full schedule of activities and guest artists can be found here.