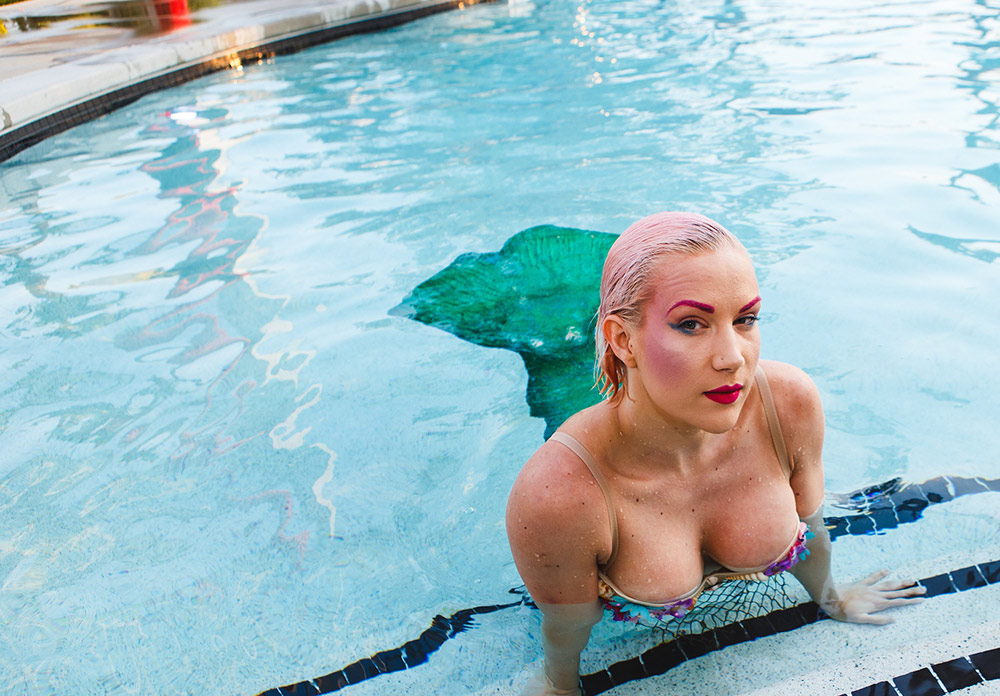 This August, We’re Giving One Reader A Massive Prize Pack That’ll Let Them Enjoy All The Best That Dallas Has To Offer. Here’s How You Can Enter To Win.

We’re in the thick of the summer, and it’s still pretty damn hot out there, which can really take a toll on one’s enjoyment of life.

But, hey, you don’t have to sweat it. Central Track has your back!

Once again, we’ve gotten together with our friends around town to offer one lucky reader of ours a grand prize that’ll help bring some relief to the heat and turn August into one hell of an epic month.

And you can be that lucky reader! All you have to do is fill out the form at the bottom of this post (and, if you want, perform a few additional tasks to increase your chances of winning).

As always, entering our contest is free. It’s also super easy. Just fill out the form below. And make sure to do so by 9 p.m. on Monday, July 31, when we’ll pick this Baller Pack’s winner. Oh, and do all of the additional tasks mentioned below if you want to increase your odds!