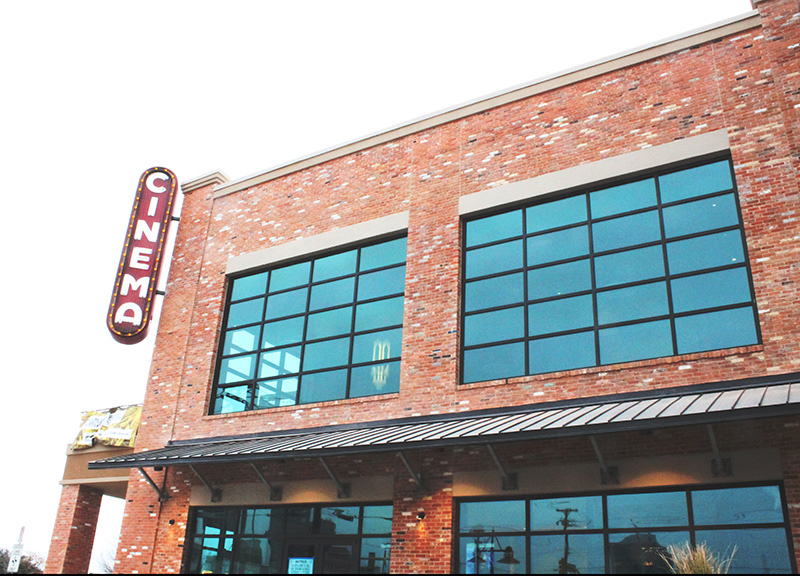 The Now-Open Alamo Drafthouse Spot In The Cedars Is Showing $1 Movies This Week.

Last week, we told you everything we knew about the Alamo Drafthouse's new location in the just-south-of-Downtown-Dallas neighborhood of The Cedars. Now, well, we know a little bit more. And, below, we'll get into some of those newer details while also taking a look at some photos we snapped of the new spot during a media tour of the facilities on Saturday.

But, first, let's rehash something teased earlier. The theater, which has long announced Friday, February 12, as its official soft opening date, is actually opener for an even-softer opening starting today (February 8). Operations lingo aside, here's what that means for you: As of right this second and through Thursday, February 11, the theater's opening its doors to the public by showing second runs of some of the best films of 2015 for just $1 a ticket. Those movies are (in no particular order):

You can buy those $1 tickets right here — and may I suggest you do so fast, as they're moving about as quickly as you'd expect. On Thursday, the theater will also add some first-run films to its roster — Deadpool, Zoolander 2 and How To Be Single — although tickets to those movies will run at full cost. Filmgoers can, however, expect discounted food items through mid-March as the Alamo preps its kitchen and serving staffs and readies its second-floor separate bar concept, Vetted Well.

As for those other things we learned this weekend? Well, the Alamo DFW crew once again expressed excitement over this new space, noting that they'd been eyeing the area since before opening the region's first North Texas spot up in Richardson. They also expressed pride in the fact that the building was largely rebuilt from bricks it had reclaimed from the condemned Dallas Music Complex it replaced. And, as expected of such a tour, they boasted about the building's many amenities, among them double-door entrances built into the theaters for sound-proofing purposes, the fully reclining front row seats and that each seat also has purse hooks beneath its table. Also worth noting: The building will soon be showcasing posters for some area-filmed classics (RoboCop, Logan's Run and Phantom of the Paradise) throughout its halls.

Perhaps most interesting, though, is the reveal that, while this is the second Alamo open in the area, it's still just the beginning of Alamo's regional footprint. In addition to already planned and announced locations in Las Colinas and Little Elm, Alamo DFW head Bill DiGaetano says his company expects to continue its expansion in the coming years, with discussions having started on as many as eight potential additional locations throughout the region, although he only expects one or two of those talks to turn into anything concrete.

If those other new spaces look anywhere near as welcoming The Cedars' Alamo proved itself to look this weekend, then that's good news indeed. 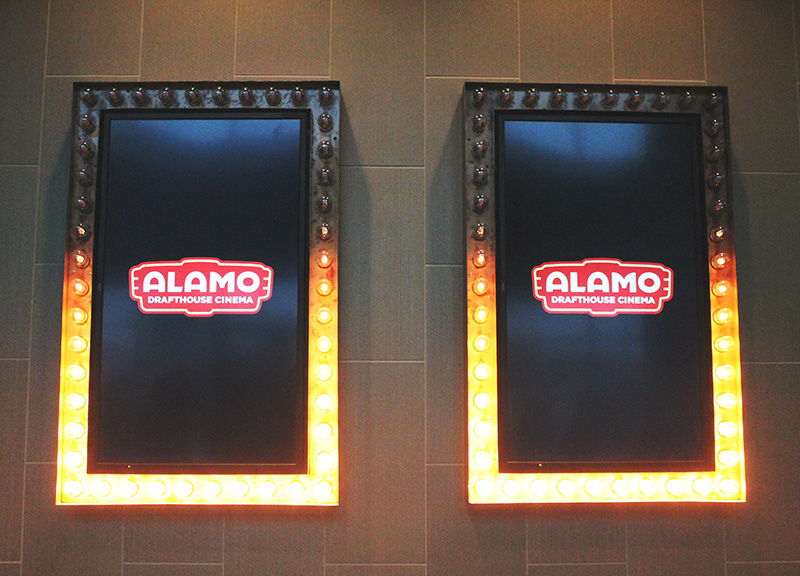 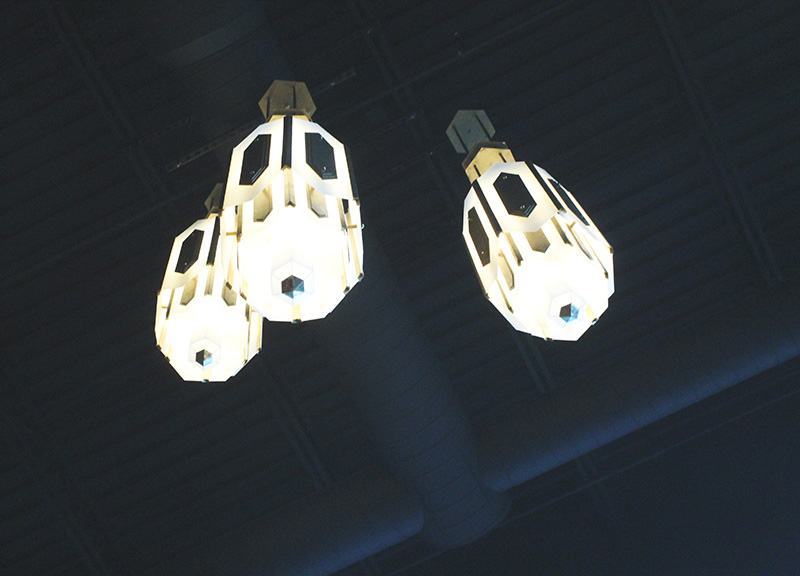 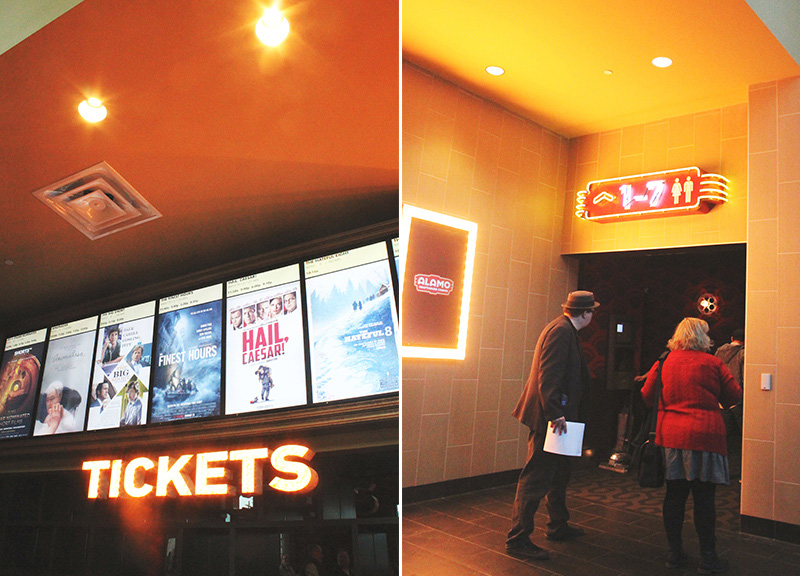 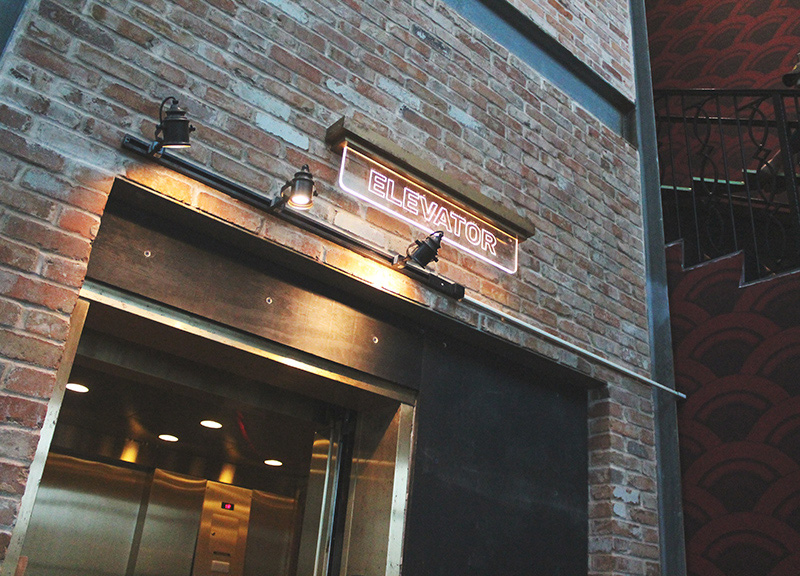 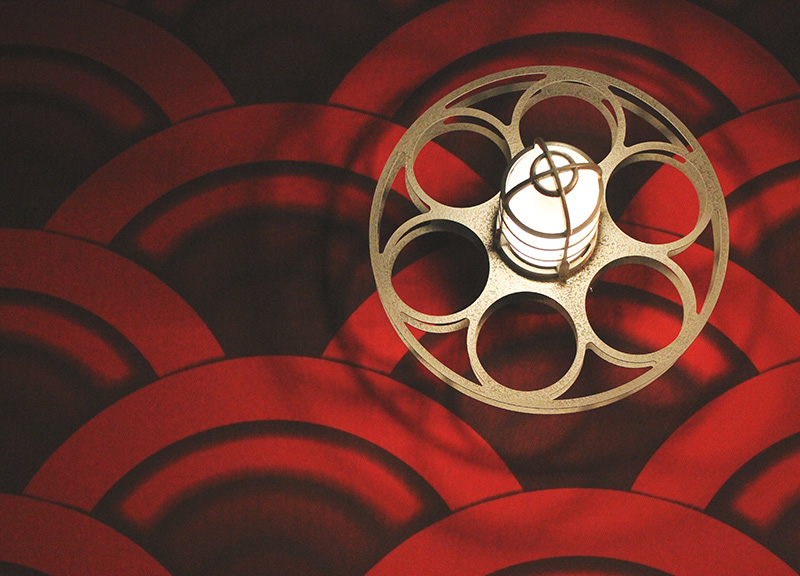 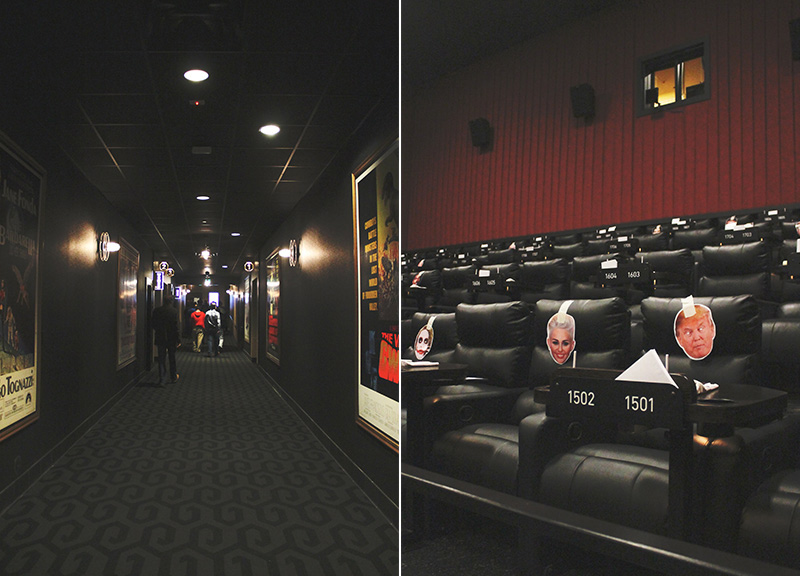 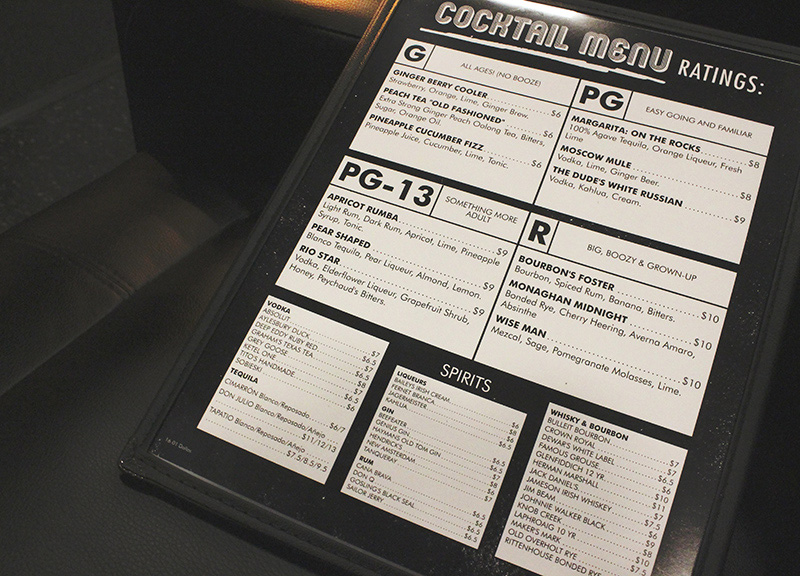 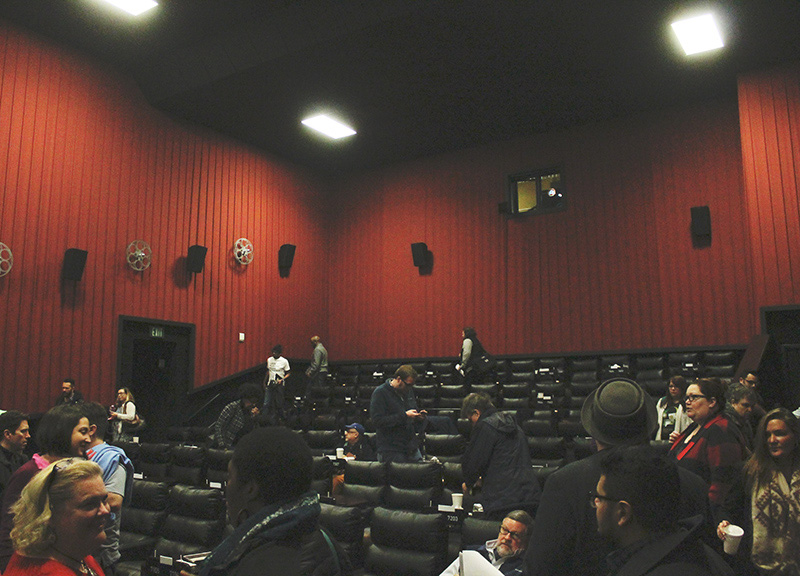 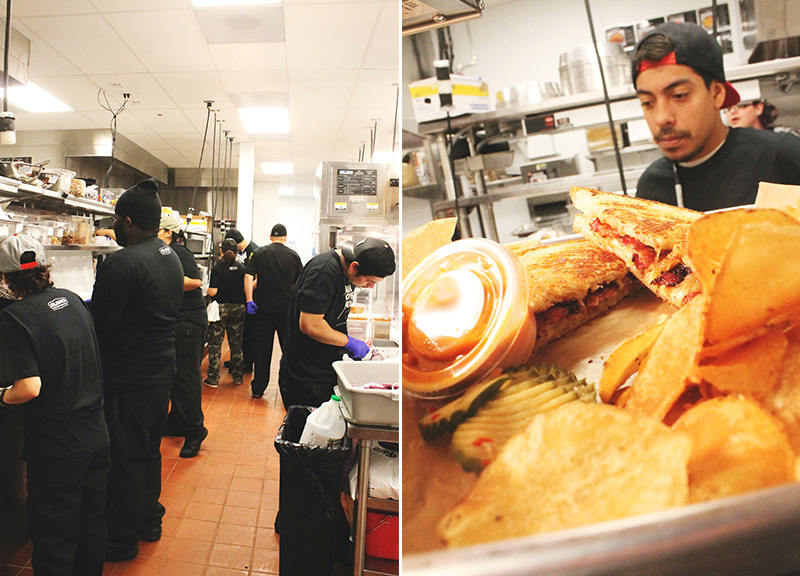 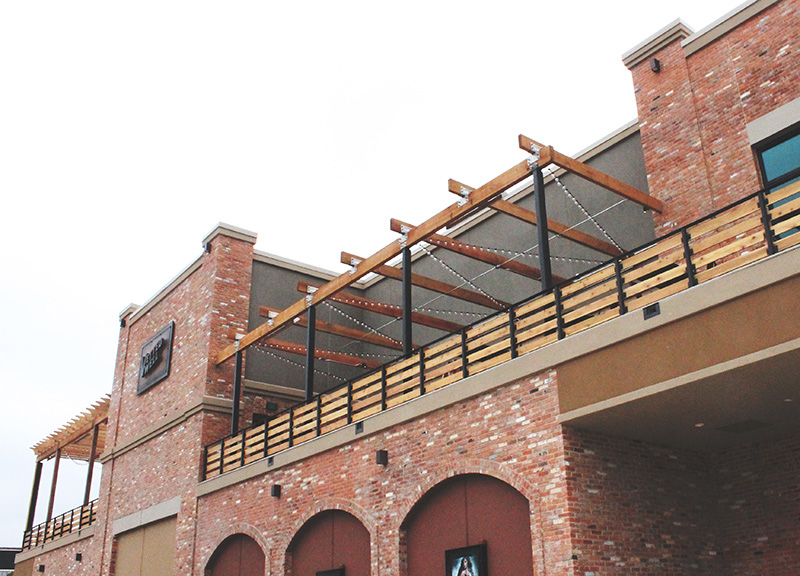 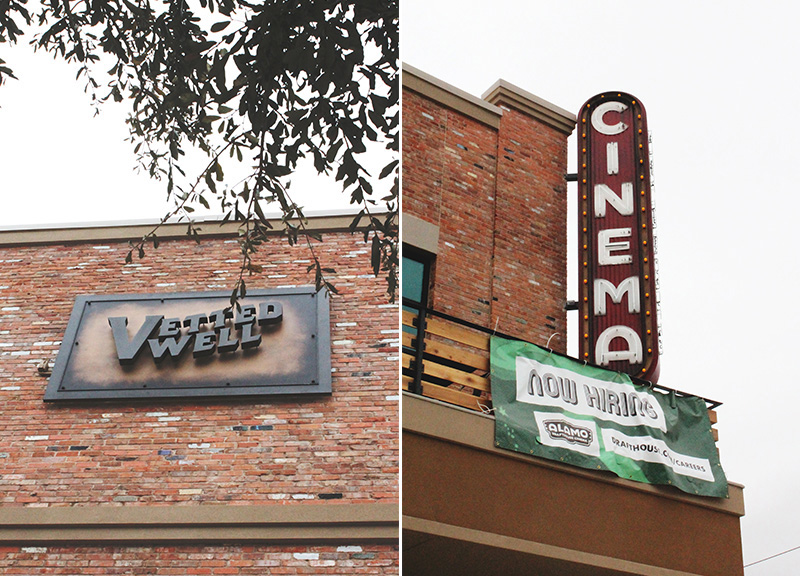 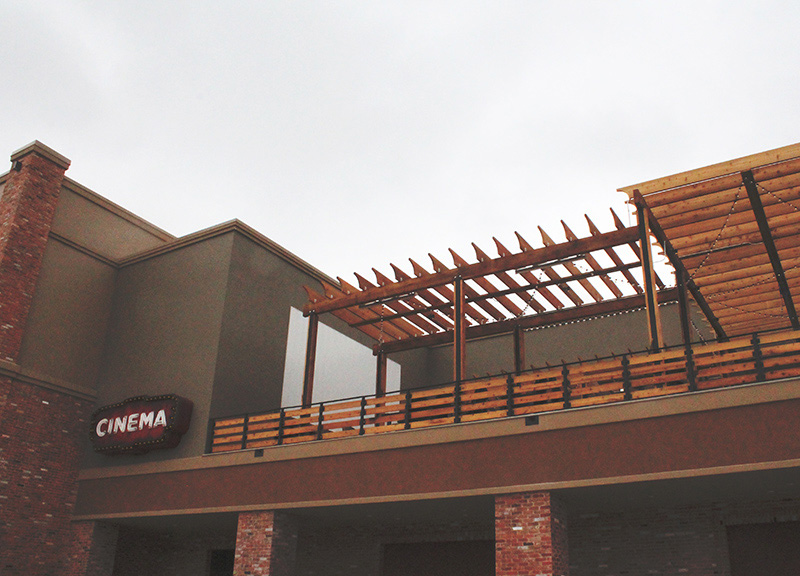