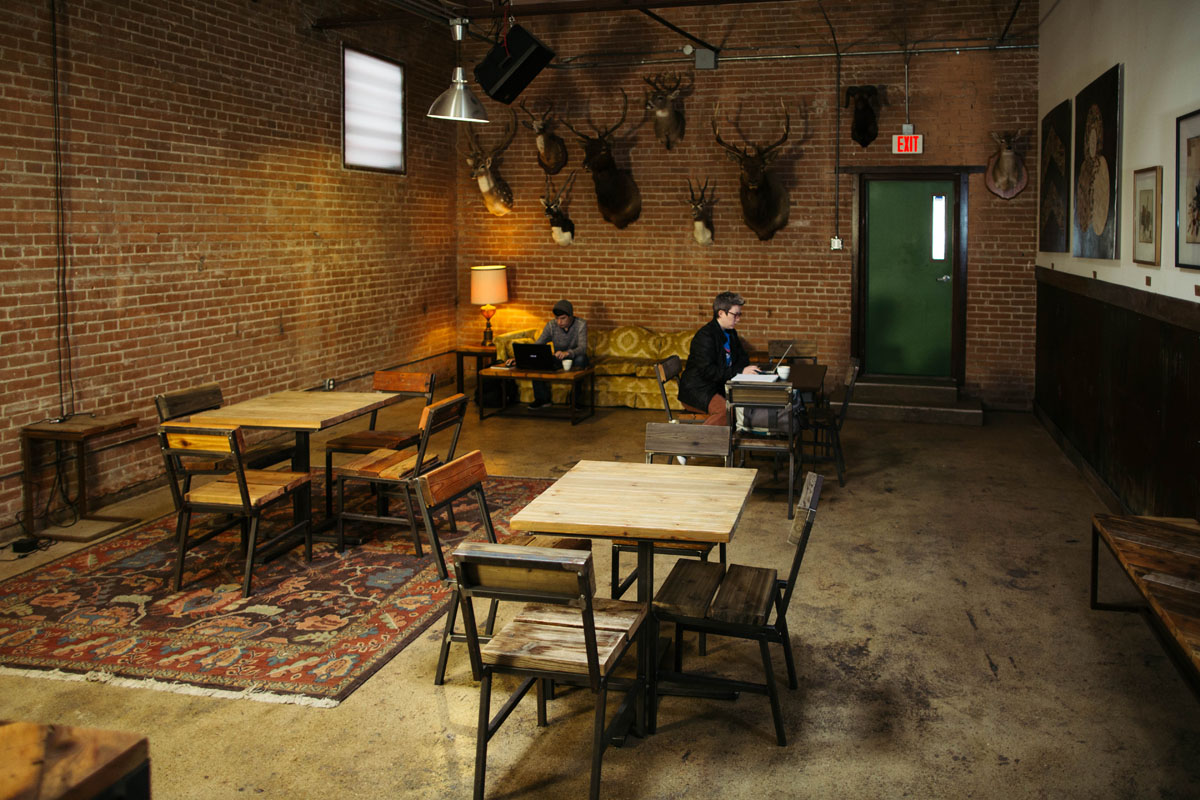 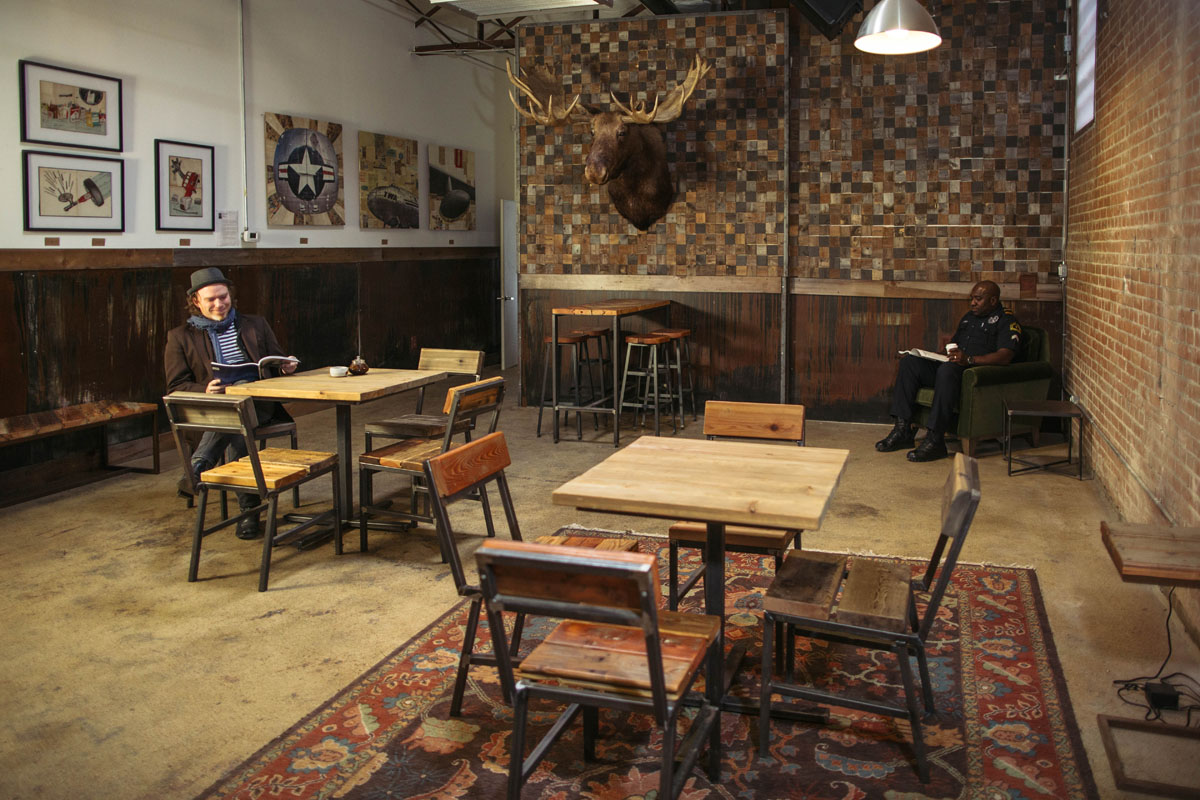 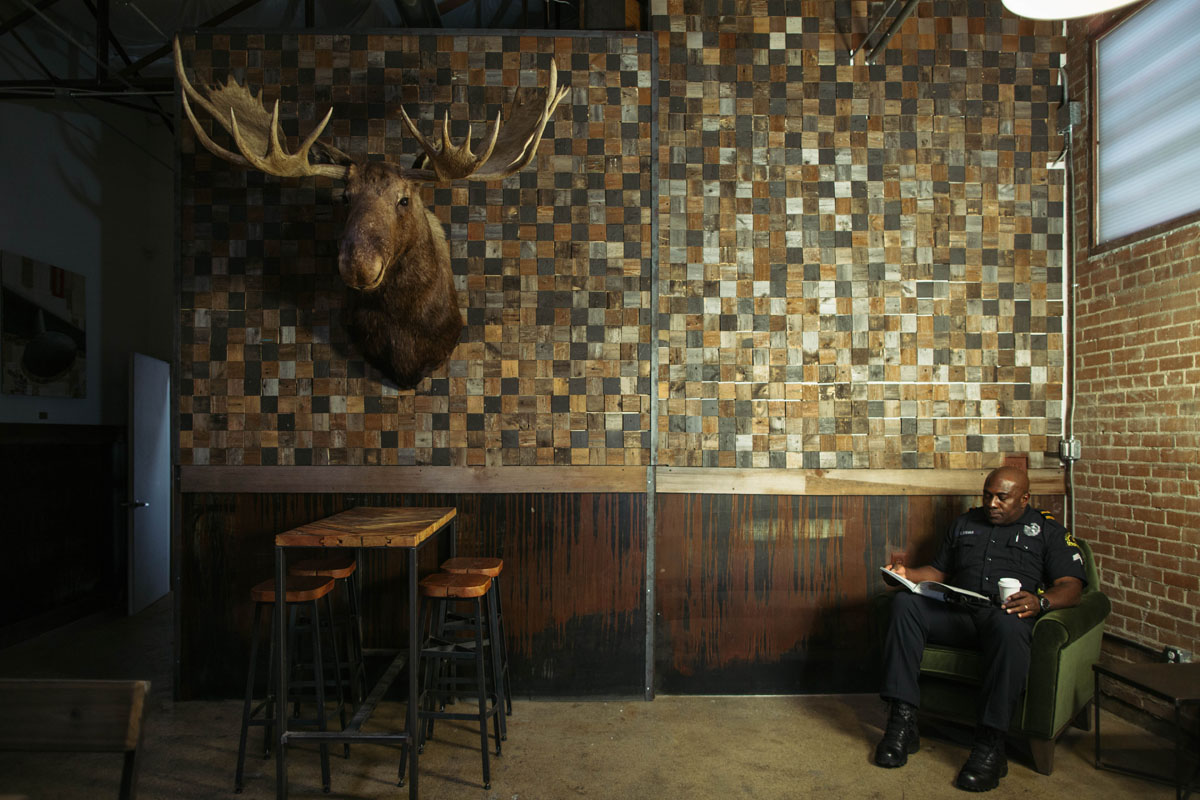 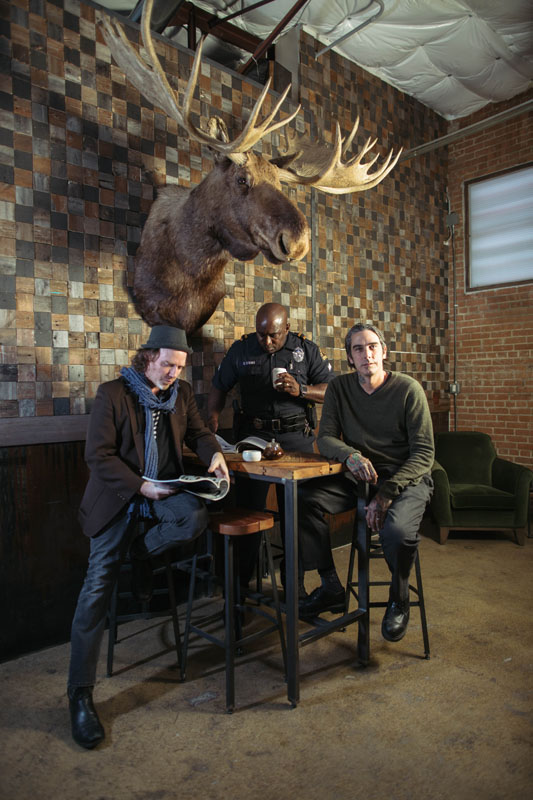 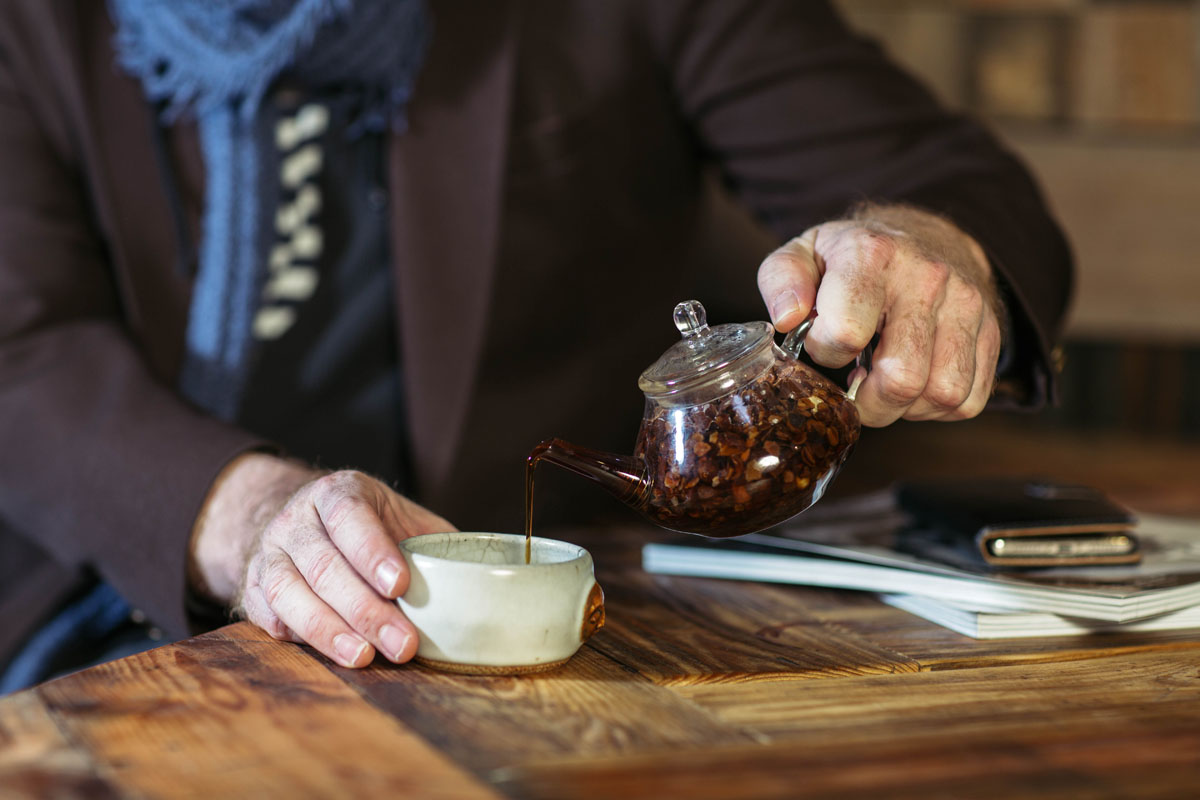 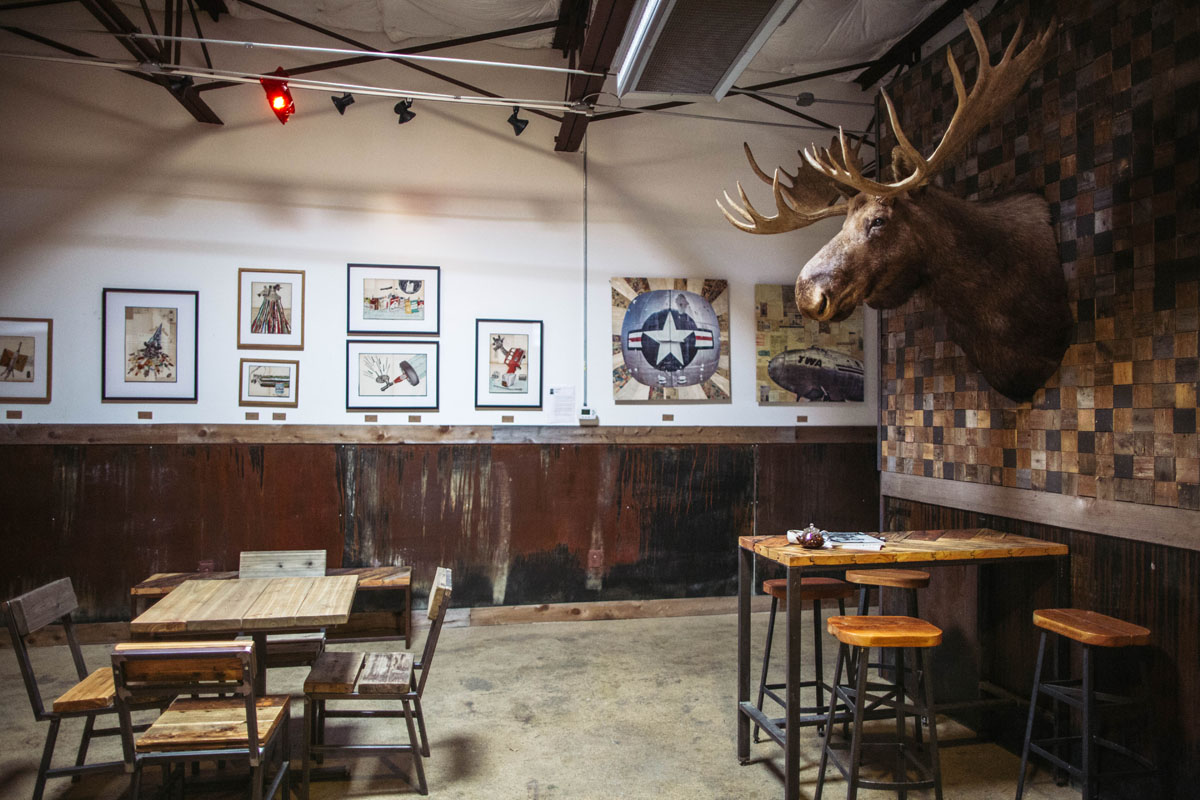 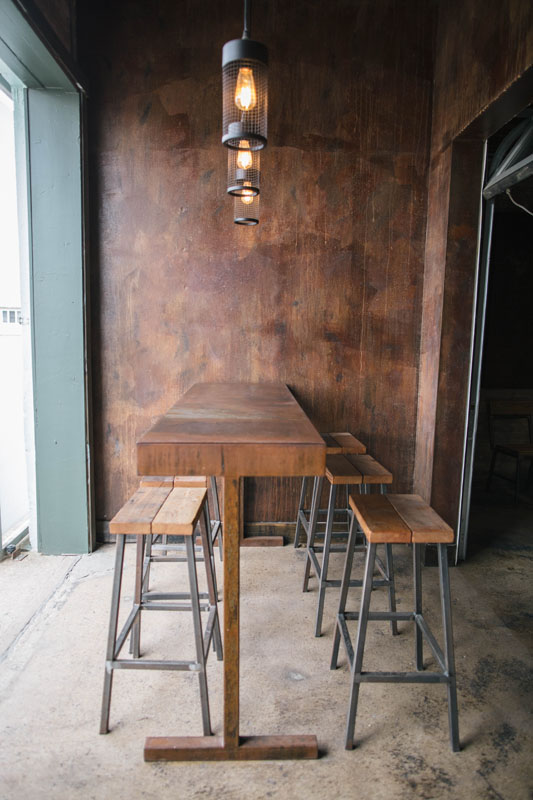 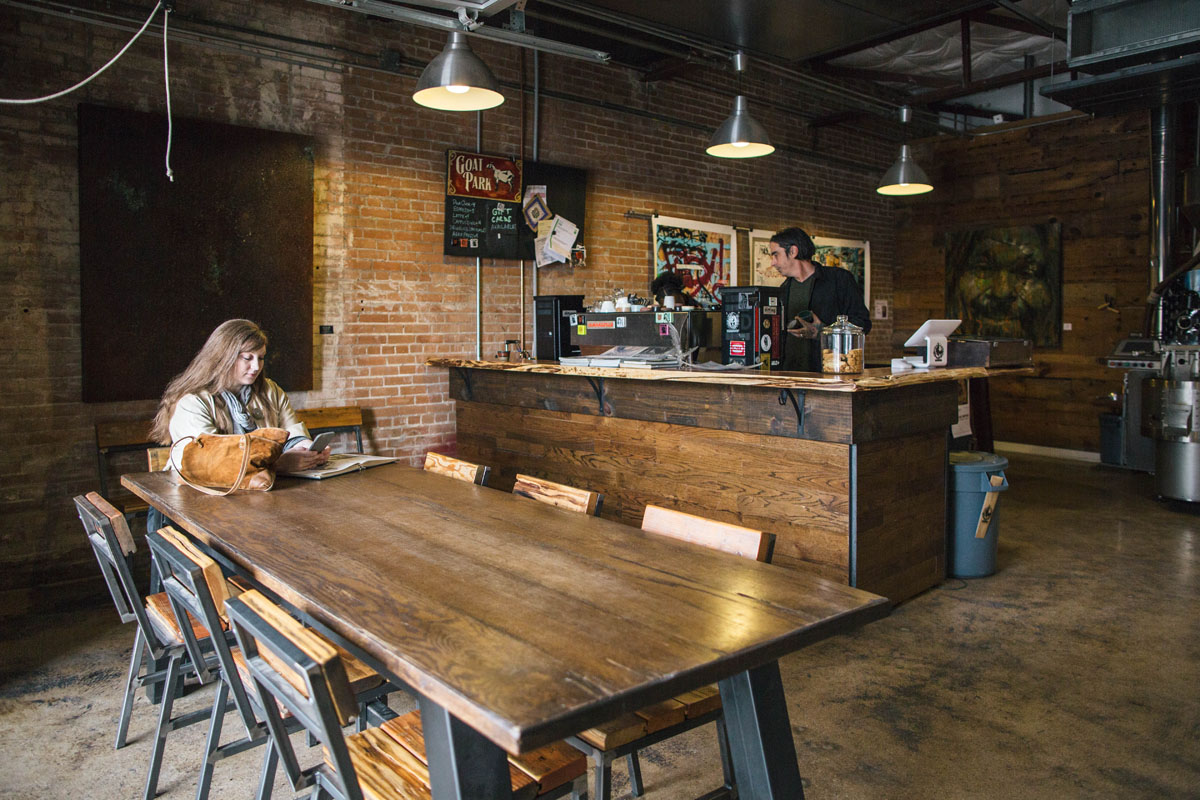 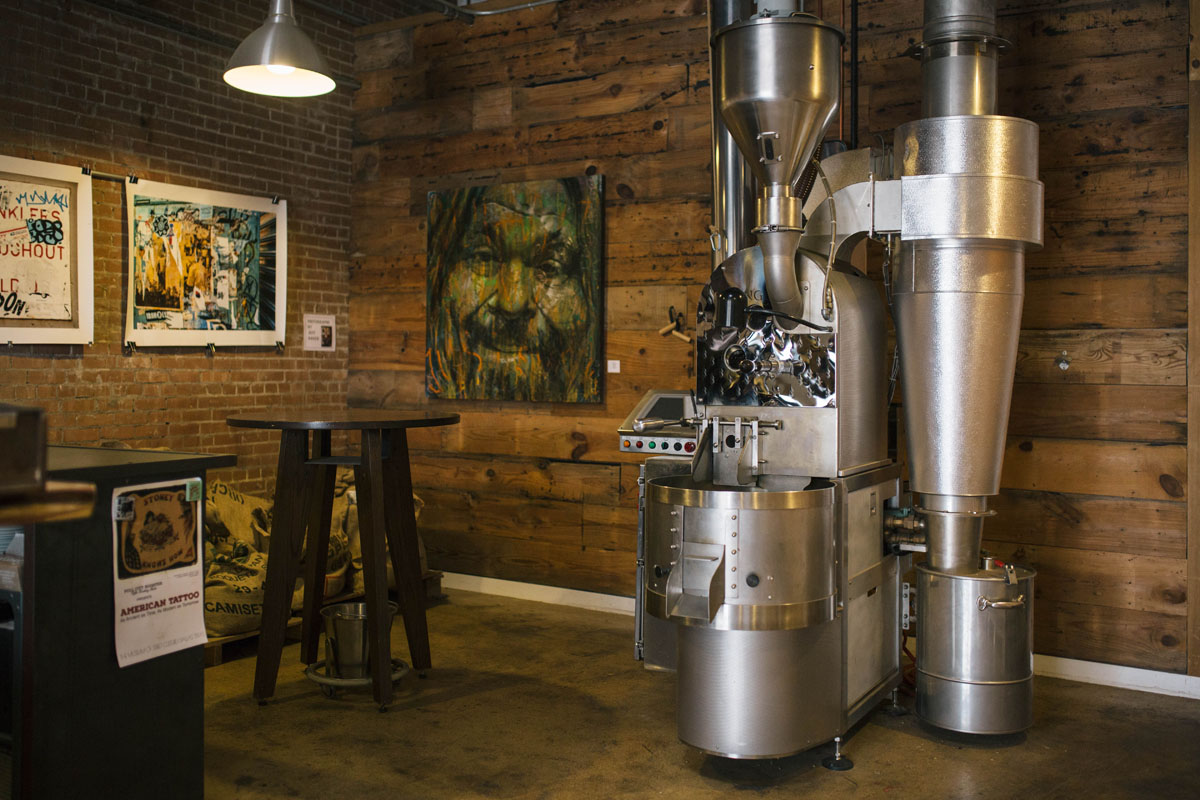 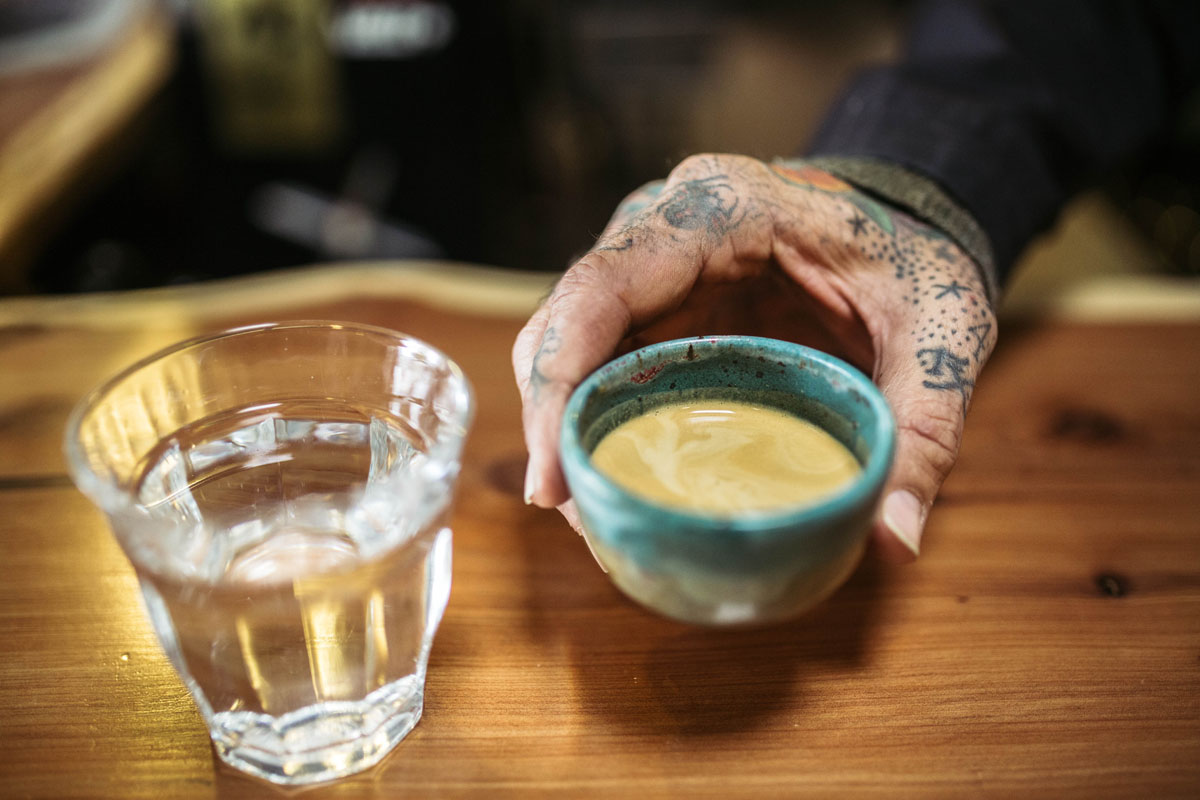 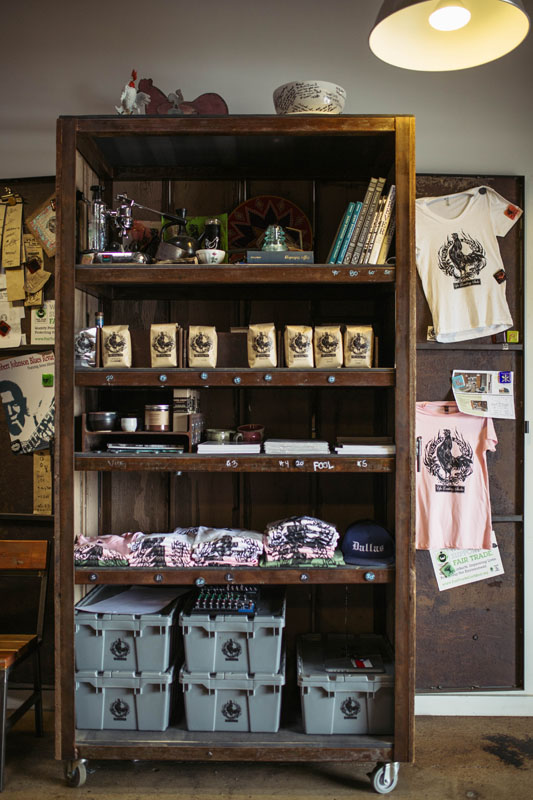 Full City Is Now Even Fuller, With An Expanded Space, Extended Hours And New Menu Options. Oh, And Live Music, Too.

Last time we visited Full City Rooster, the small roaster located in the pseudo-post-apocalyptic neighborhood Dallas neighborhood known as The Cedars was not even a fully functioning coffee shop.

Despite a top-of-the-line espresso machine and the extensive knowledge of owner Michael Wyatt, visiting hours were limited to just two days a week initially. Two years later, Full City has expanded its cafe space and extended its hours to bring the neighborhood more of its brand of coffee love.

“We were experiencing a 200 percent growth year over year, and we were only open to the public in the beginning from 10 to 2,” Wyatt says. “Saturdays were standing-room-only. It was beautiful, and we loved it — great engagement with the community — but it was almost intimidating for those that were visiting for the first time.”

Most of the shop’s changes have been centered around seating space, with the addition of communal tables, comfy lounge chairs and bar space. A back room was added after Wyatt secured the lease from the previous owner. With it, Full City began hosting intimate performances with a small selection of local and touring artists, thanks to the help of booking manager Lily Taylor.

“With all of the venues we have in Dallas, we don’t really have a lot of diversity in venues,” Taylor says. “They’re all kind of the same platform — which is fun, and there are a lot of awesome shows going on all the time, but wouldn’t you like to go to a quiet show or dance performance?”

Alongside the cosmetic changes, the updated menu now boasts a couple of coffee drinks to change up your routine. First up is the ever-elusive AeroPress, a method that Wyatt happens to favor. Even with its simple design, the gravity brewing system tends to spark a lot of debate about the proper brewing technique. Regardless, the finished product of this slow extraction is worth trying at least once.

“I added the AeroPress [to the menu] because it’s one of my favorites because of my travels,” Wyatt notes. “I take the AeroPress with me, and I’m so enthusiastic about what it does to a coffee because it’s unlike a pourover. It brings out some of the best in the beans.”

Another new coffee experience is the Cascara, a tea made from coffee cherries. Unlike its roasted bean counterparts, the fruit qualities of the drink bear more of a resemblance to tea than coffee, with undertones of cherry and honey.

Because Full City Rooster is a smaller-batch roastery, the onus has always been to focus on the simplicity of coffee, hence why the menu remains scaled down. But as we see a shift in the average coffee drinker’s taste buds, the perceived lack of options at Full City have been welcomed with open arms.

“I wanted [the menu] to be about coffee still, and none of the additional sides of accouterments,” says Wyatt. “And I’ve said it once before: Good coffee isn’t fast, and fast coffee isn’t good.”