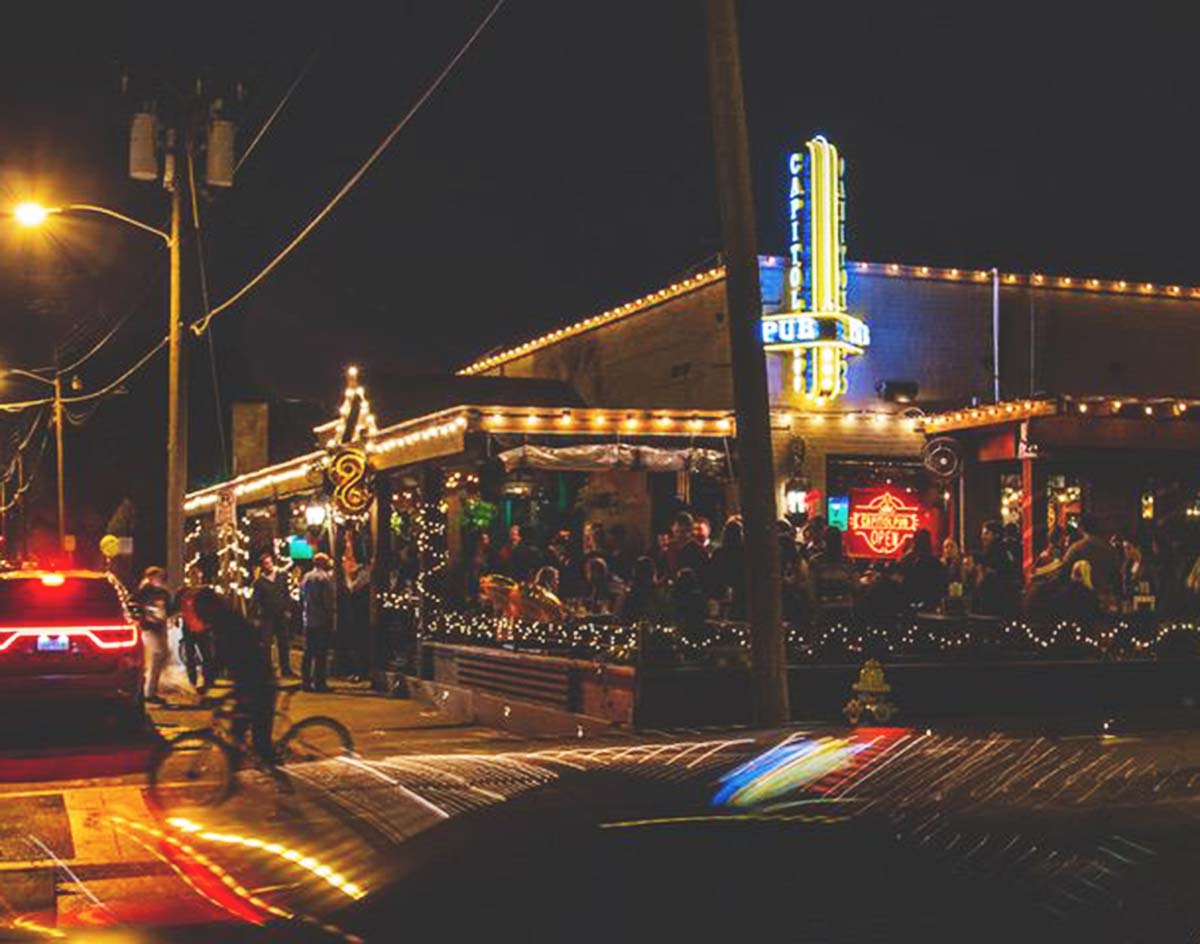 A Fixture On The Henderson Avenue Strip Since Its 2007 Opening, The Bar’s “Bittersweet” Closure Comes As Owners Focus On New Spots In Other Parts Of Dallas.

In the last few years, Dallas’ once-thriving nightlife strip of Henderson Avenue has taken undergone some serious changes, what with the closure of Vickery Park, Beauty Bar’s move to Deep Ellum, Barcadia’s ownership flip and the introduction of new spots that have drastically altered the stretch’s historically relatively laid-back vibes.

Now comes another blow: Today, the owners of Capitol Pub issued a press release announcing that their venerable and adored watering hole will be closing at the end of the year, serving its final drinks on New Year’s Eve. (CultureMap was first to report the news.)

Opened in 2007, Capitol Pub immediately established itself as a vital cog in the Henderson scene upon its arrival within it, establishing itself as one of the must-visit bars in Dallas due to its curated beer selection and its popular weekend brunch offerings. Its final night of business will come on New Year’s Eve.

“Of course this is bittersweet news,” co-owner Peter Kenny says in today’s press release of the decision to close Capitol after 13 years of business. “However, we have always wanted to own and design our own property and with our Capitol Pub lease at a crossroads, we are excited to make the leap to East Dallas with Lochland’s.”

Earlier this month, Peter and his wife Cheryl announced plans to open a new Irish pub called Lochland’s in the Lake Highlands neighborhood of Dallas. Located in a long-vacant veterinary clinic at 8518 Plano Road, the Kennys plan to gut the space and build it into a new home that recalls not just the spirit of Capitol Pub, but also its late Henderson Avenue sister space The Gin Mill that closed in 2015 and their still-going Lower Greenville bar The Dubliner. Says Cheryl in the press release: “The [Lochland’s] menu will showcase the most popular brunch and dinner dishes from the Capitol Pub menu as well as reintroducing some former favorites from The Gin Mill.”

While that’s no doubt encouraging news for those who’ll feel the void left behind by Capitol’s departure, it’s still tough to view today’s announcement as anything less than another significant blow for Henderson Avenue’s once-Teflon reputation as a winning Dallas nightlife destination.