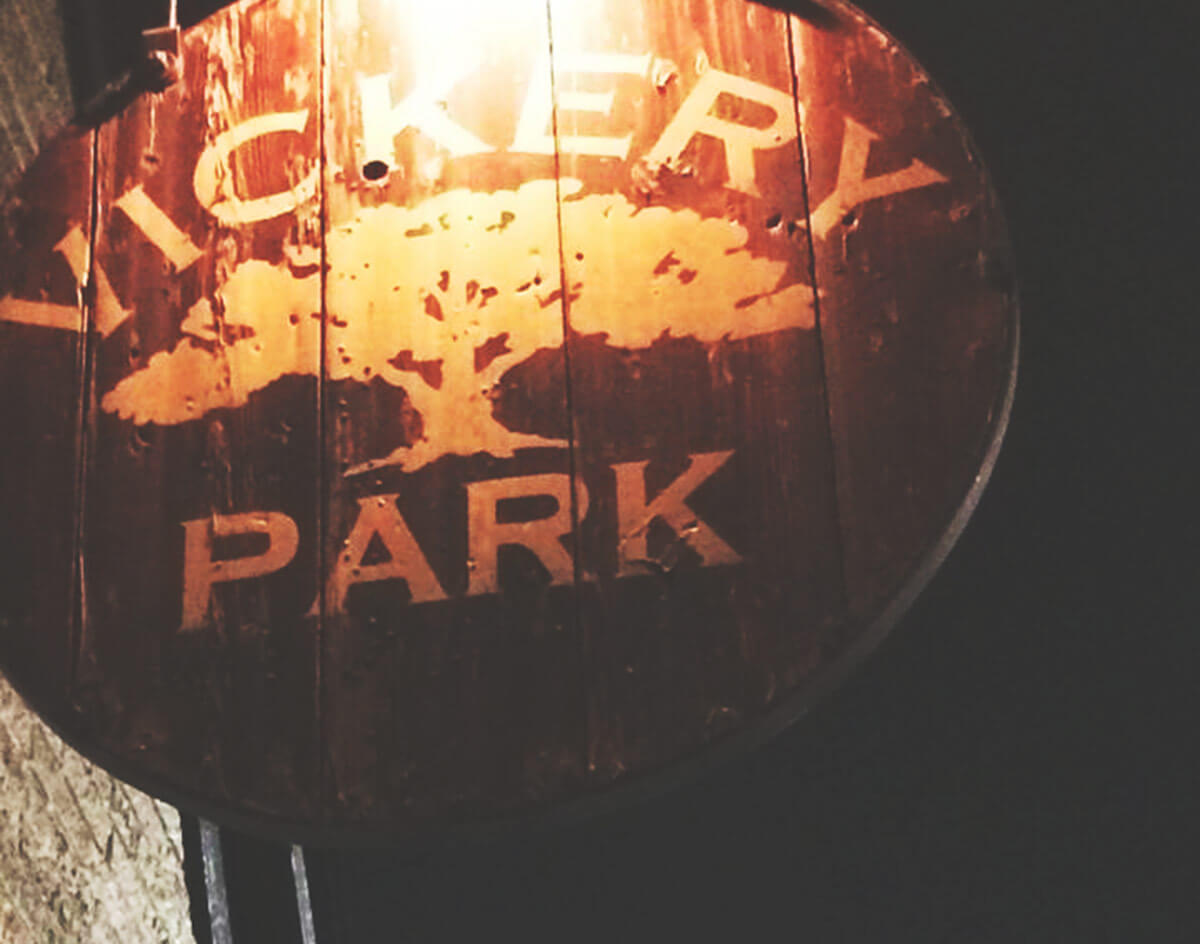 In an August cover story, Dallas Observer food editor Beth Rankin asked aloud if Dallas was building an unsustainable restaurant bubble. The obvious answer, of course, was (and still is) yes — and, really, it didn’t take a genius to point it out. Anyone with eyes could’ve looked around at the developments in suddenly crowded neighborhoods like Lower Greenville and Deep Ellum and told you that there just weren’t enough wallets or mouths to keep all of these spots around.

Turns out, as Thrillist points out, this is a national issue as much as a local one, although the recent Dallas closures of Luscher’s Red Hots, Clark Food & Wine, C’Viche, Remedy, Knuckle Sandwich Co., Cow Tipping Creamery and On The Lamb (among others), are plenty enough to send chills down any restaurateur’s spine on their own.

And things don’t seem to be slowing any with the turn of the calendar year. Earlier today, the folks behind venerable Henderson Avenue bar Vickery Park made it known that their spot too is going under. Read their Facebook announcement:

After eleven years of operation, Vickery Park has officially closed for business effective 1/1/2017. We wish to thank all of our employees, past and present, for their dedication, hard work and contributions throughout the years. Many thanks to our loyal customers and to the Dallas Reds Manchester United Supporters Group who have made Vickery Park such a great neighborhood bar over the past decade. Thank You! Thank You! Thank You!

Known for its affordable brunches, its cozy patio, its after-midnight crowds, its soccer match screenings and its late-night taco service, Vickery Park established itself over the years as a favored watering hole among service industry types, especially.

It will be missed.

For now, though, it appears as if fans of the spot will still be able to get their fix via the bar’s second outpost in Downtown Plano, which has not yet posted any indication that it’s also going under.

On the other hand, calls made to that spot to confirm that it is remaining open have not yet been returned, so I guess we’ll have to keep you posted on that front.