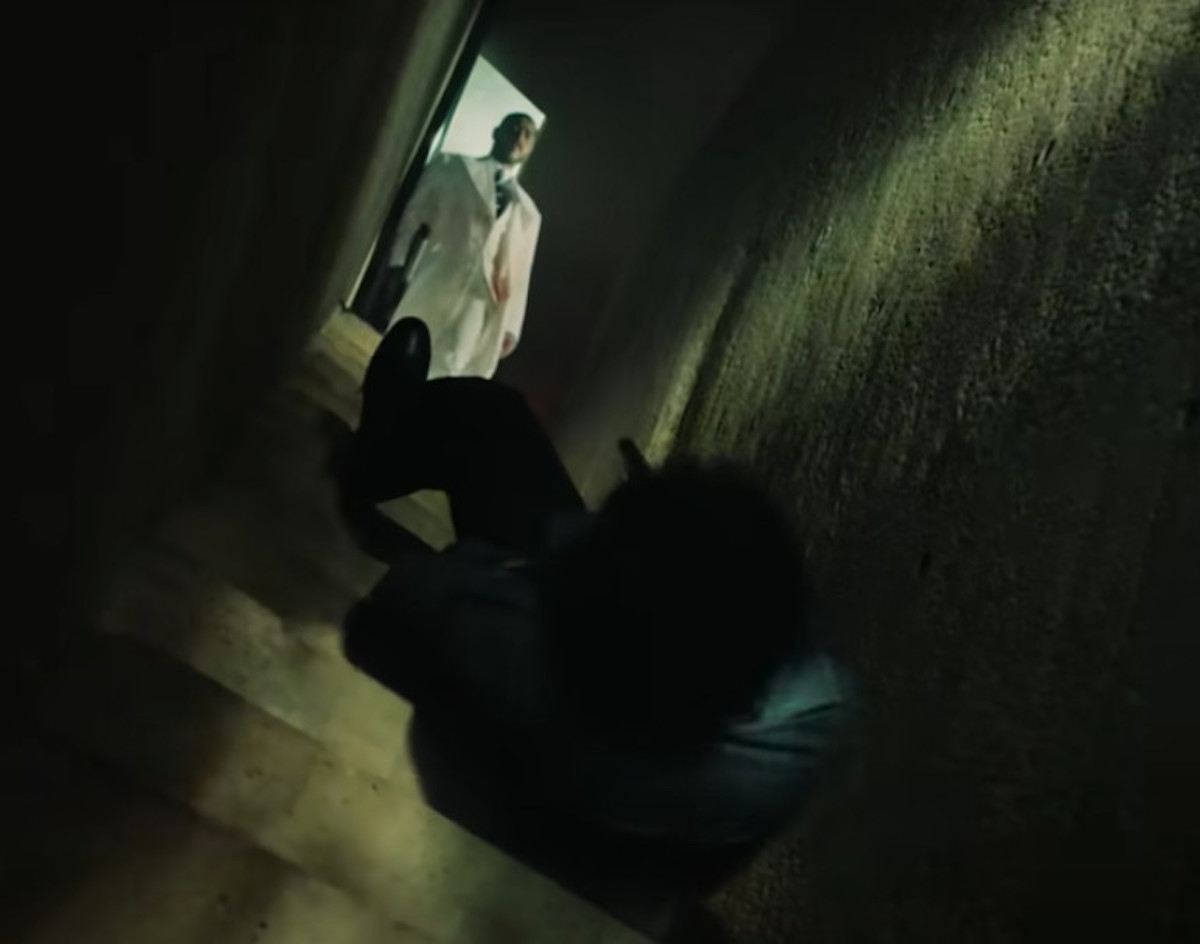 In Honor Of Post Malone’s Newest Single With The Weeknd, ‘One Right Now,’ Let’s Take A Look At What’s Looming Over Each Sign This Sag SZN.

From investing in an esports team, to releasing his own wine, to having a whole-ass festival (not this year, though :/), Grapevine’s Post Malone has cemented himself as a Dallas treasure. He recently caught our attention again with his and The Weeknd’s newest synth-y joint single “One Right Now” and cinematic music video that dropped Nov. 4.

The video was directed by Tanu Muino, who’s responsible for some dream-like, show stopping projects like Lil Nas X’s “MONTERO (Call Me By Your Name)” and Lizzo and Cardi B’s “Rumors.”

It opens up with The Weeknd, shades on, suited up and on a shooting spree, singing about the heartache caused by a cheating partner. Then Posty sings about his own woes, also joining in on the bloodbath, and eventually going toe-to-toe with his fellow hip-hop star — culminating with the two simultaneously shooting each other in the head. We assume the ex-partners they’re singing about are existing somewhere offscreen, but why is the revenge show down with each other?

Seems a little romantic to us.

We’re set on the particular shot of Posty looking mighty menacing as his co-star shoots at him while sliding down a stair case — it serves as the perfect template for expressing your fear of that one thing that’ll be looming over you this season.

This isn’t the first time Posty has been our subject of Dallastrology. The man is just meme-able.

Without further ado, here’s what the signs are desperately trying to escape from — firing at will. 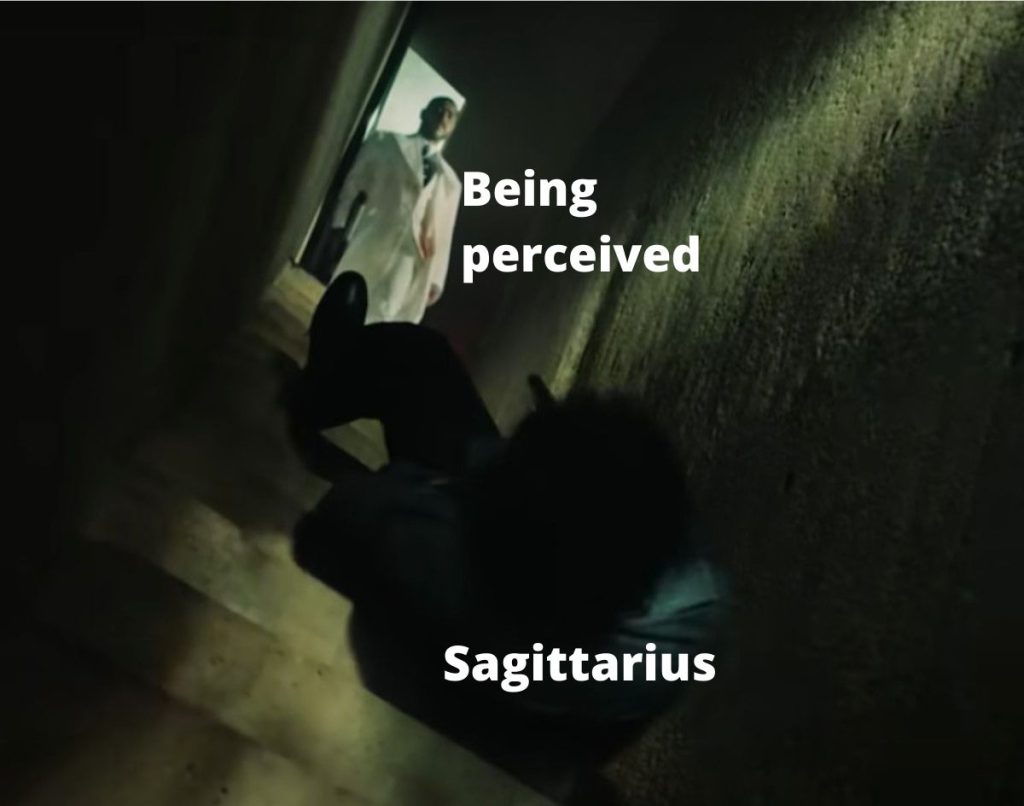 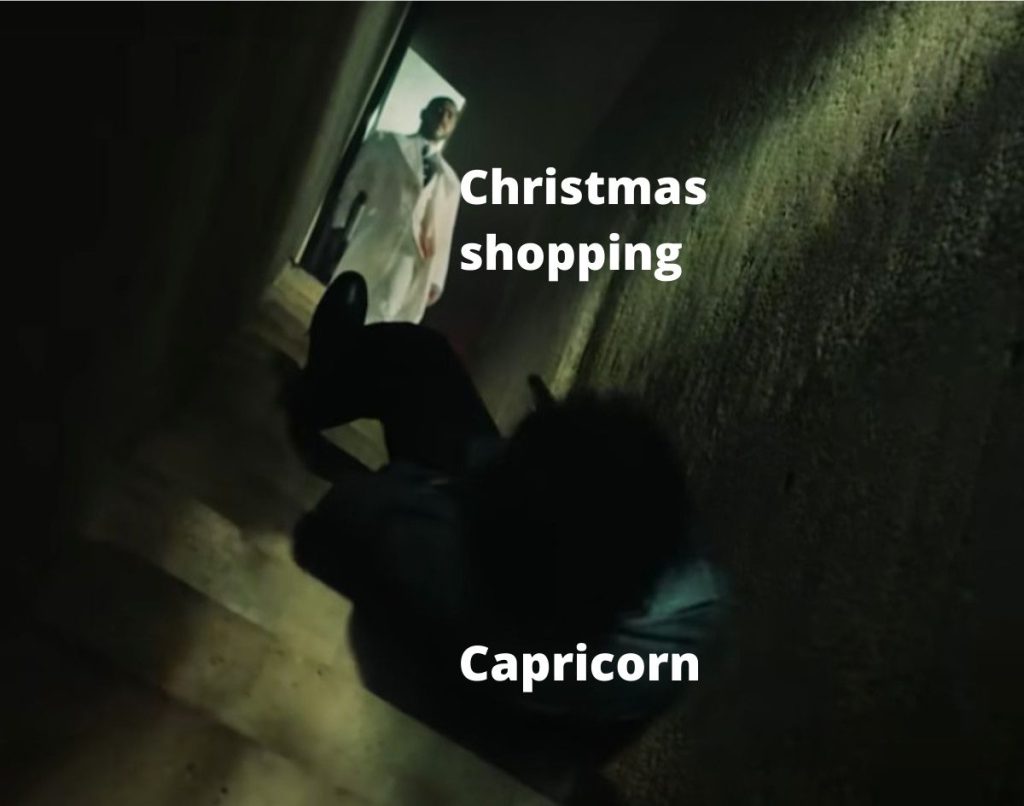 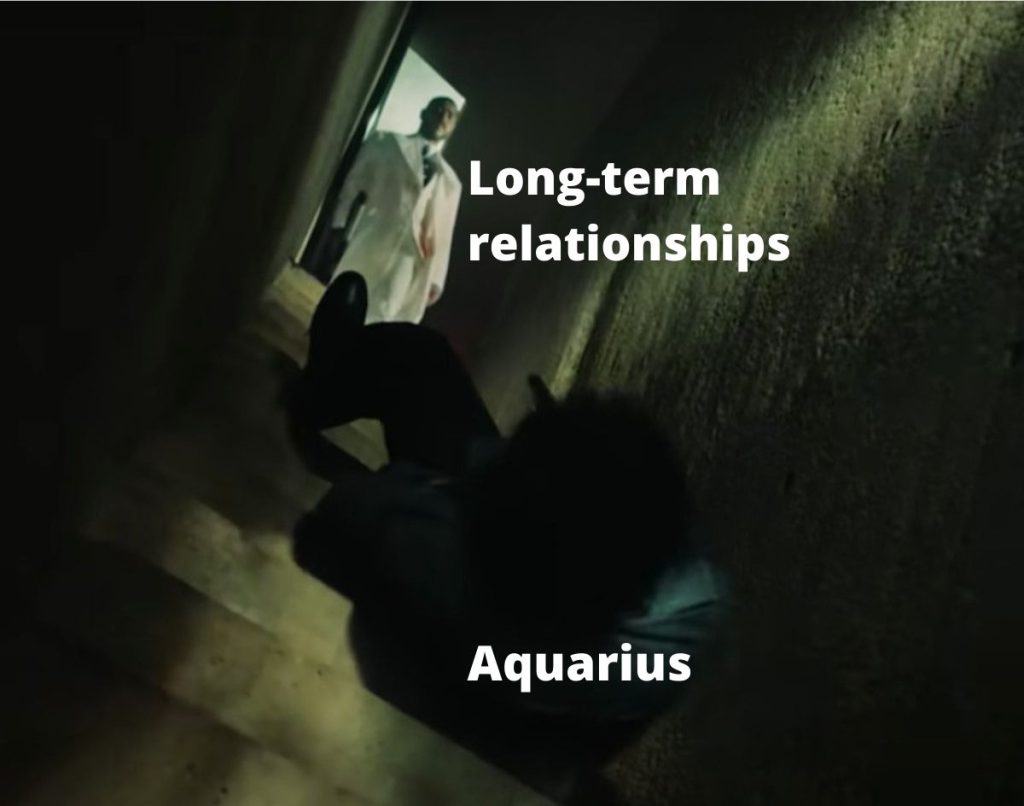 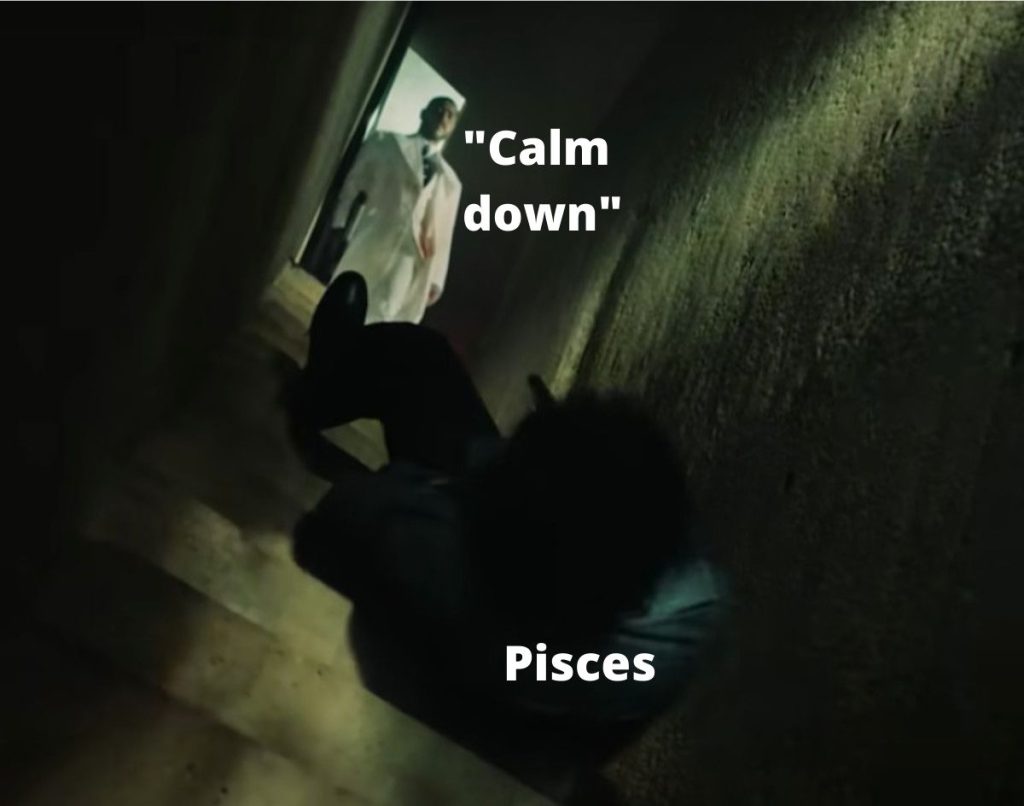 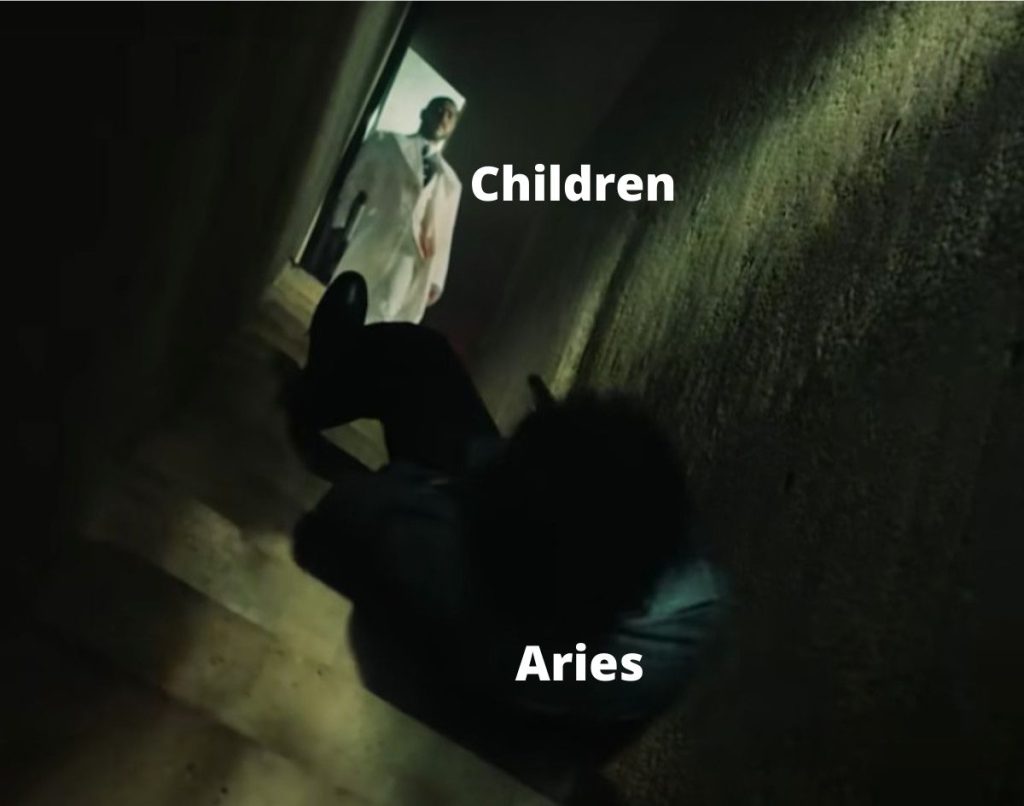 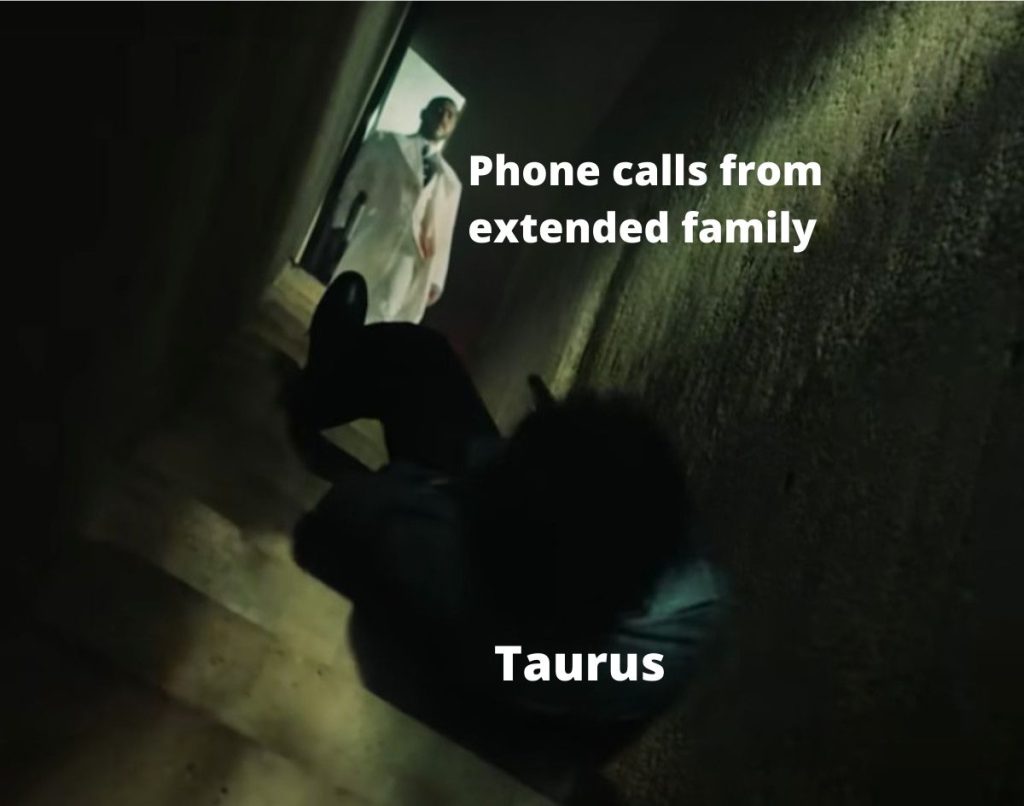 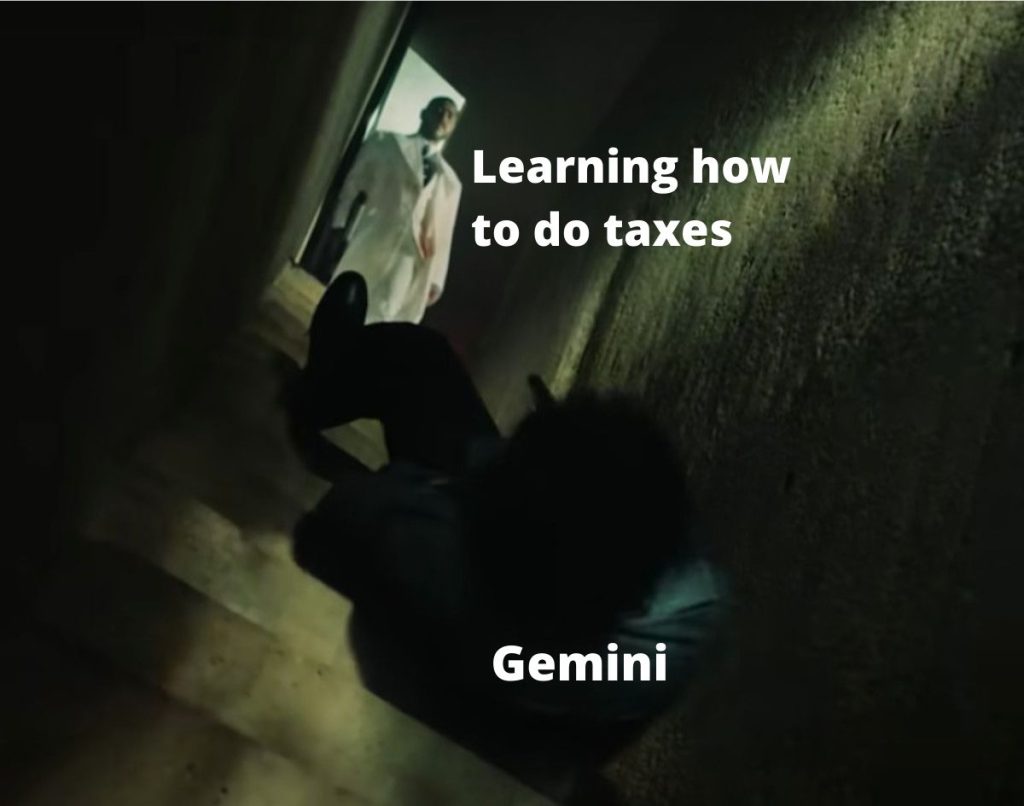 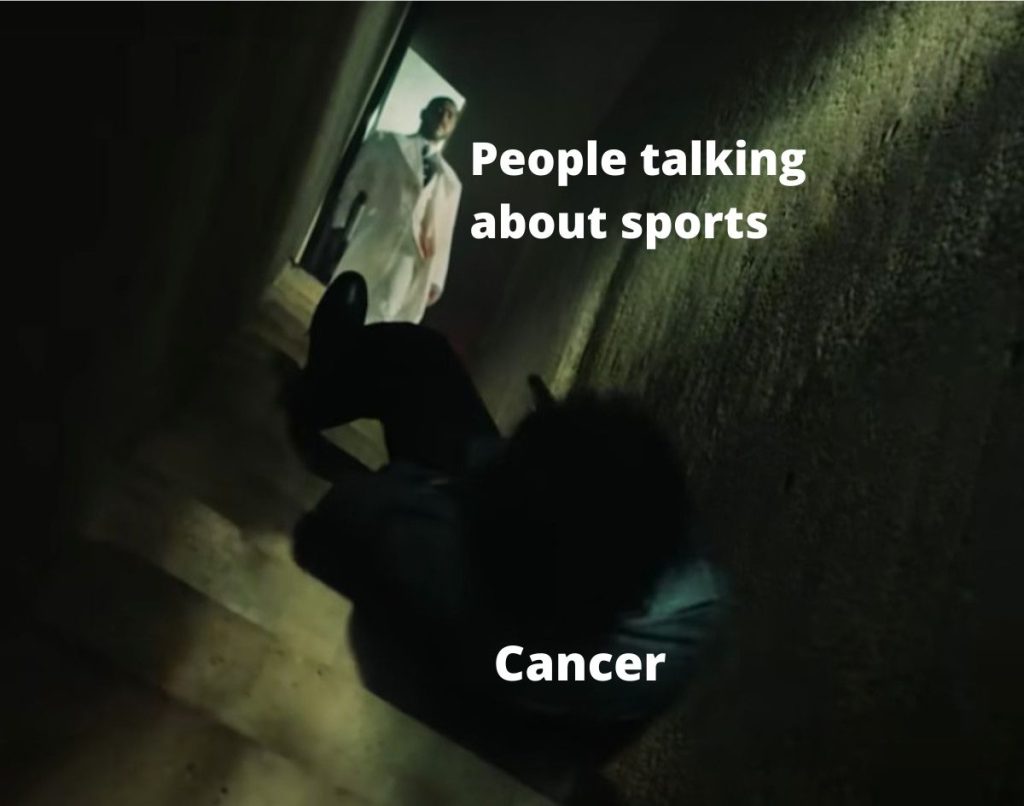 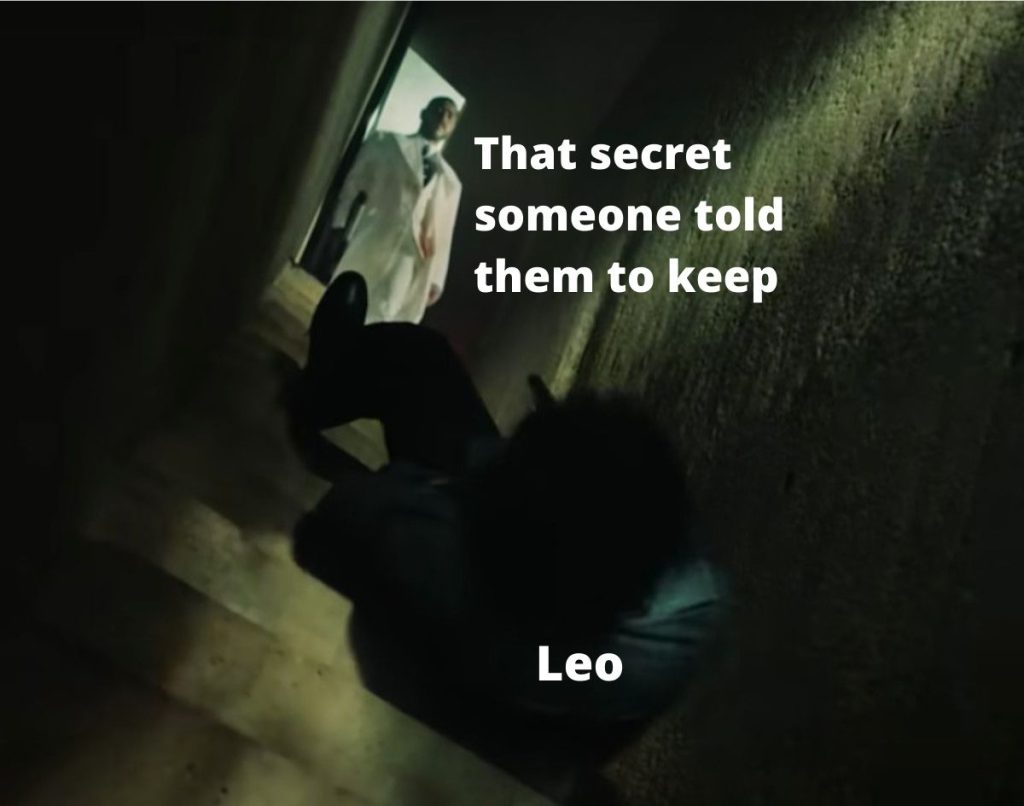 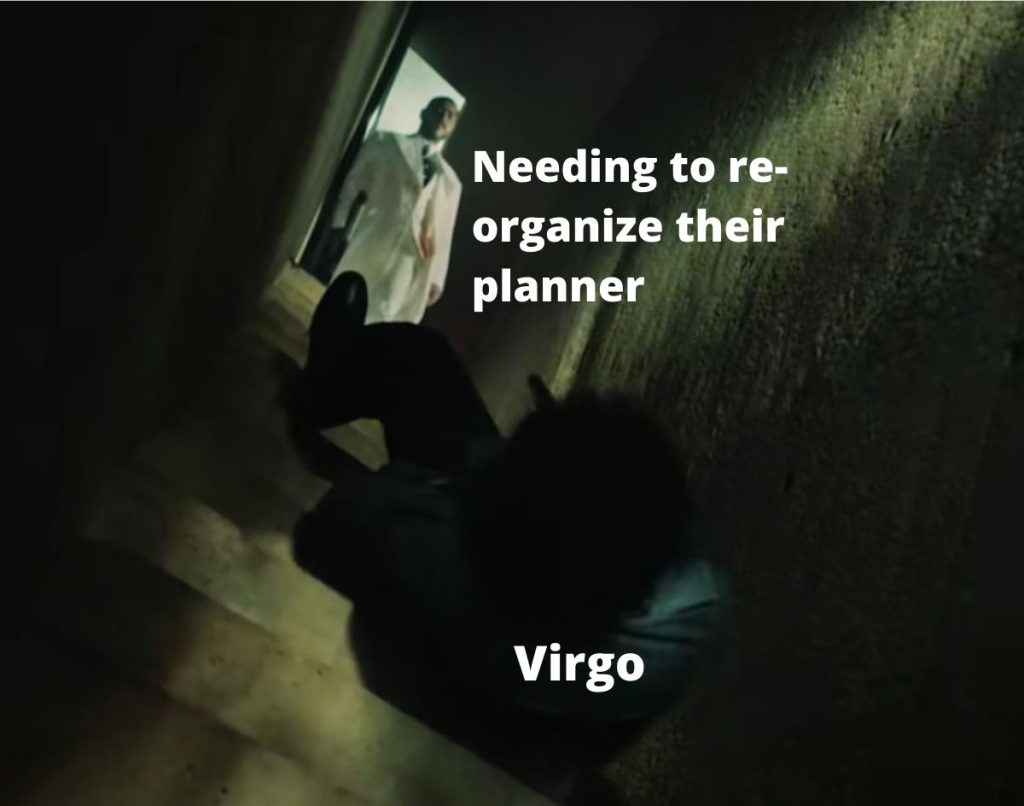 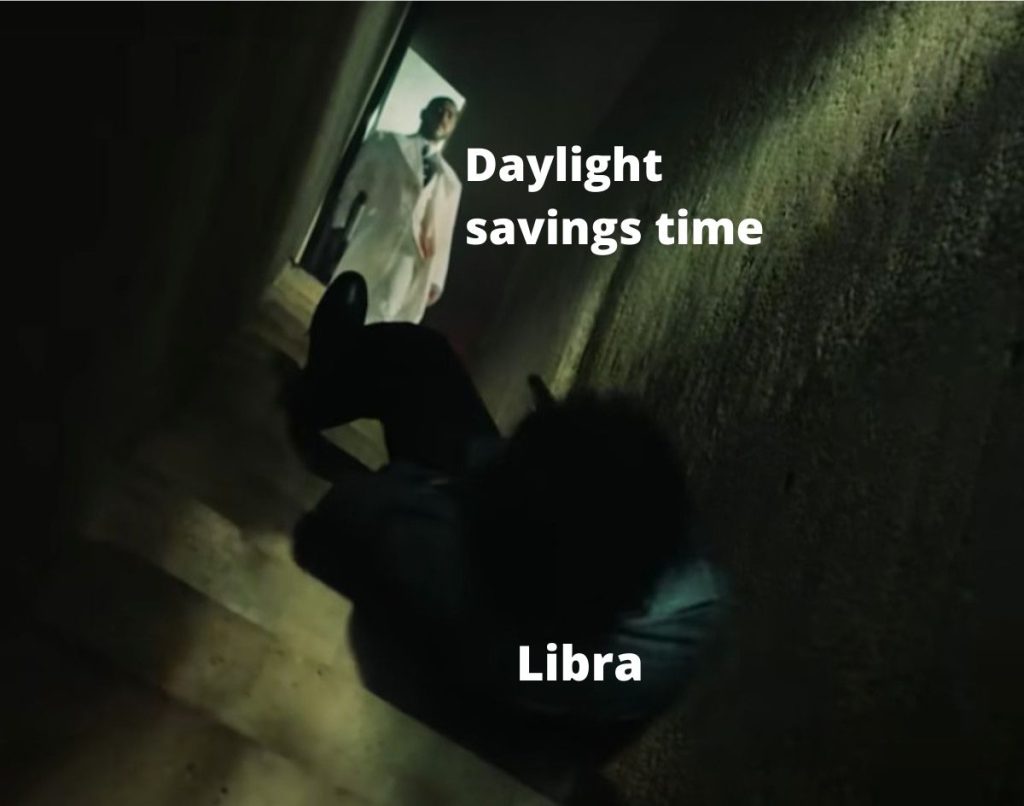 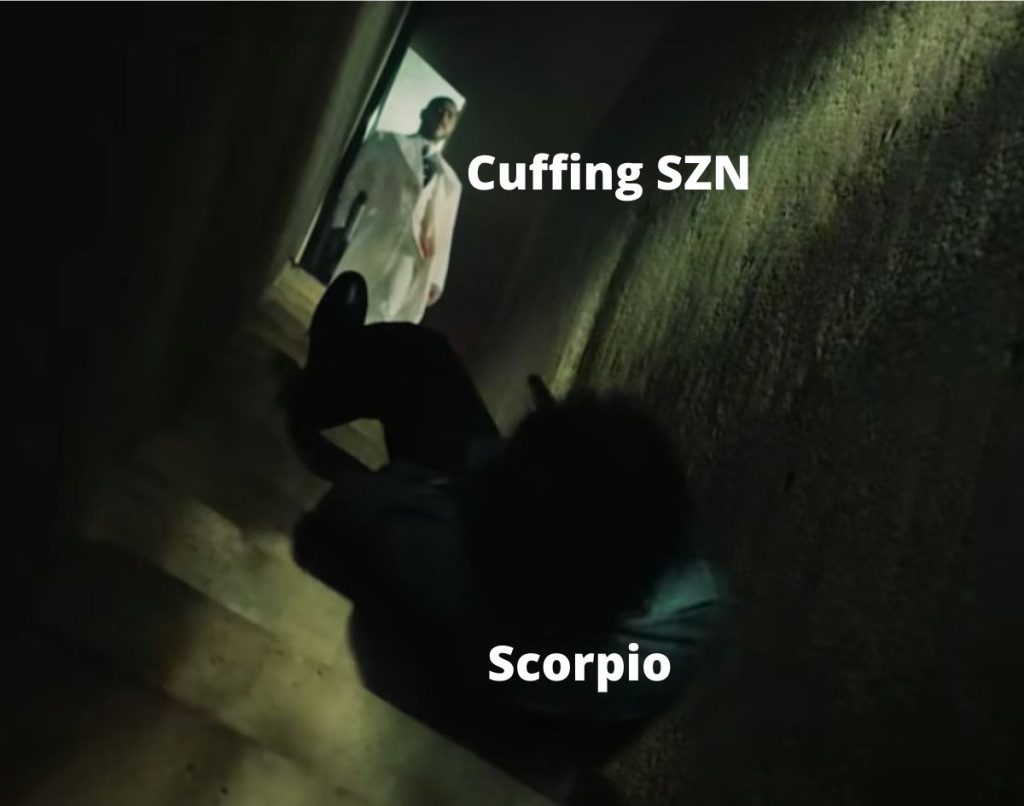