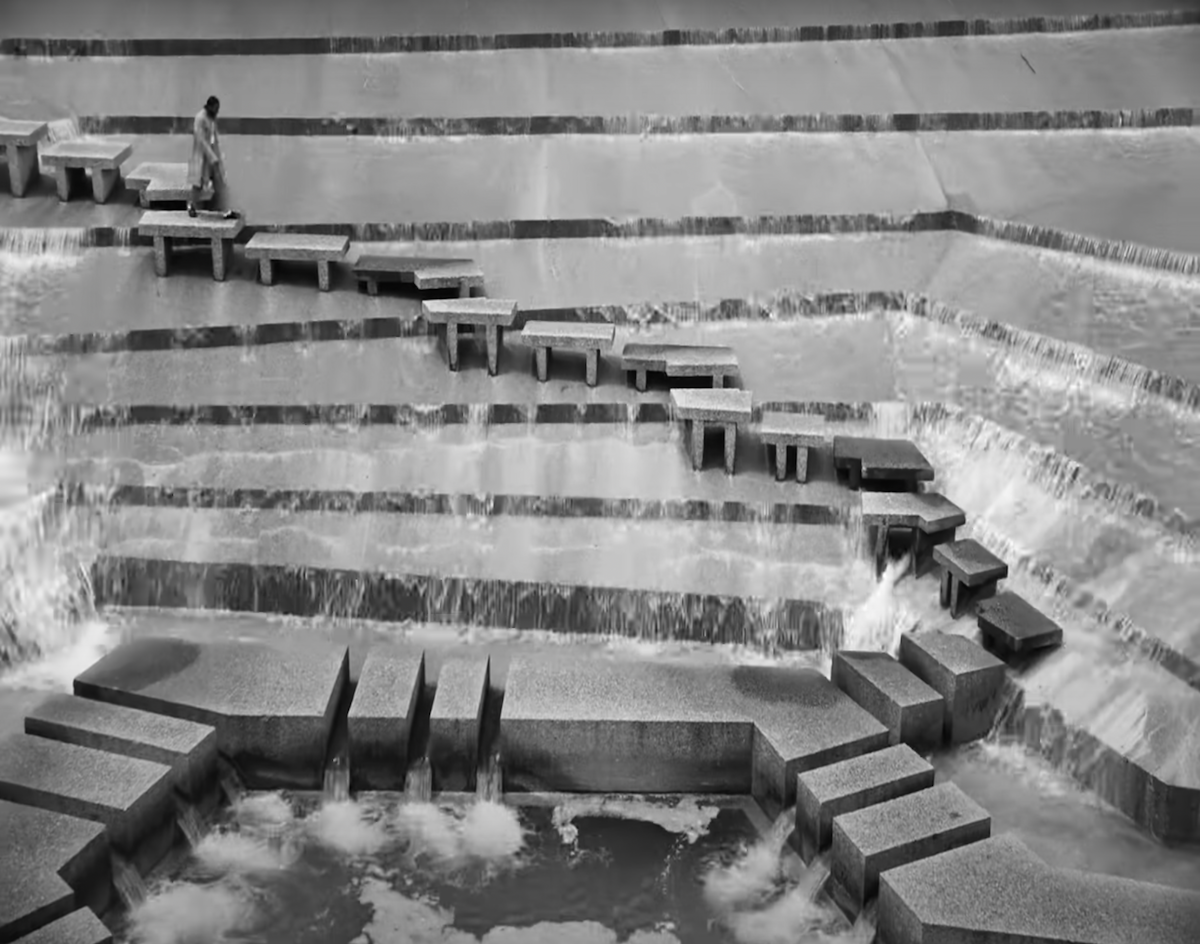 Last week, Kendrick Lamar released his highly anticipated new album, his first in five years, with a new music video that had Fort Worth fans shook.

The Grammy award-winning rapper, who’s considered to be one of the most influential rappers of his time, released the double-disc Mr. Morale and the Big Steppers on May 13. The following day he released the music video to his track “N95,” a three-and-a-half black and white and color visual and his second from this album.

Just before the one-minute mark, Lamar is filmed in the Renzo Piano Pavilion of the Kimball Art Museum and then walking down the steps of the Fort Worth Water Gardens. As of May 17, “N95” is No. 2 trending video on YouTube with over 8 million views.

According to WFAA, Lamar hired the Fort Worth-based company Red Productions that scouted locations to match Lamar’s vision. Here’s what North Texas fans on Twitter had to say:

So we just gonna act like @kendricklamar didn’t just shoot his new music video in Fort Worth pic.twitter.com/pvDXIbGt27

Everybody in Fort Worth while watching Kendrick Lamar n95 video pic.twitter.com/cEHAjqC29g

How did Kendrick Lamar film at the water gardens in Fort Worth, Tx & nobody said nothing 😩 pic.twitter.com/AP8duHjB9i

Damn if I saw Kendrick at the Fort Worth water gardens I’d lose my shit pic.twitter.com/dqIXbx9lGo

Lamar will perform at the American Airlines Center July 23 during his The Big Steppers Tour this summer. Baby Keem and Tanna Leone will be supporting.

Over In Dallas, The Dallas City Council is preparing to shift management of WRR, the city-owned classical music station and one the oldest stations in the country, to KERA, according to D Magazine.

WRR is the state’s first license station that started out for broadcasting police and fore transmissions and then switched to a classical music format in 1964.

KERA was selected as a preferred bidder when officials decided to get out of the 101-year-old’s radio station management and requested proposals. Once KERA takes over, the station will remain its current format and operate from the Fair Park studios for the next seven years.

Last week, we talked a little bit about A-Wall and we’re back at it again. We can’t help writing about it if he’s doing cool things.

A-Wall, the indie/bedroom pop artist, announced his 2019 single “Loverboy,” which went viral on TikTok last year, is now certified gold as of May 6.

“Loverboy” was part of the “Yo, Bro! Who Got You Smiling Like That” TikTok trend in which people celebrated things and people who made them happy. The audio played before transition to A-Wall’s track and a series of photo and video collages.

Now, four years and a record label later, the single is still gaining success. As of May 17, the video has received over 7 million views. That’s Dallas talent right there.

If you missed last week’s episode of Saturday Night Live, no worried because we got you. That was a big episode for North Texas because our very own Selena Gomez and Post Malone had their big SNL debut.

Speaking of TikTok and performances, here’s Penny Bored getting recognized by her cover of the British rock band’s song “Could Have Been Me.”

YALL THIS IS SO COOL 😭💚 pic.twitter.com/GRzETNLpBY