After All That, Posty Fest 2021 Has Been Canceled. 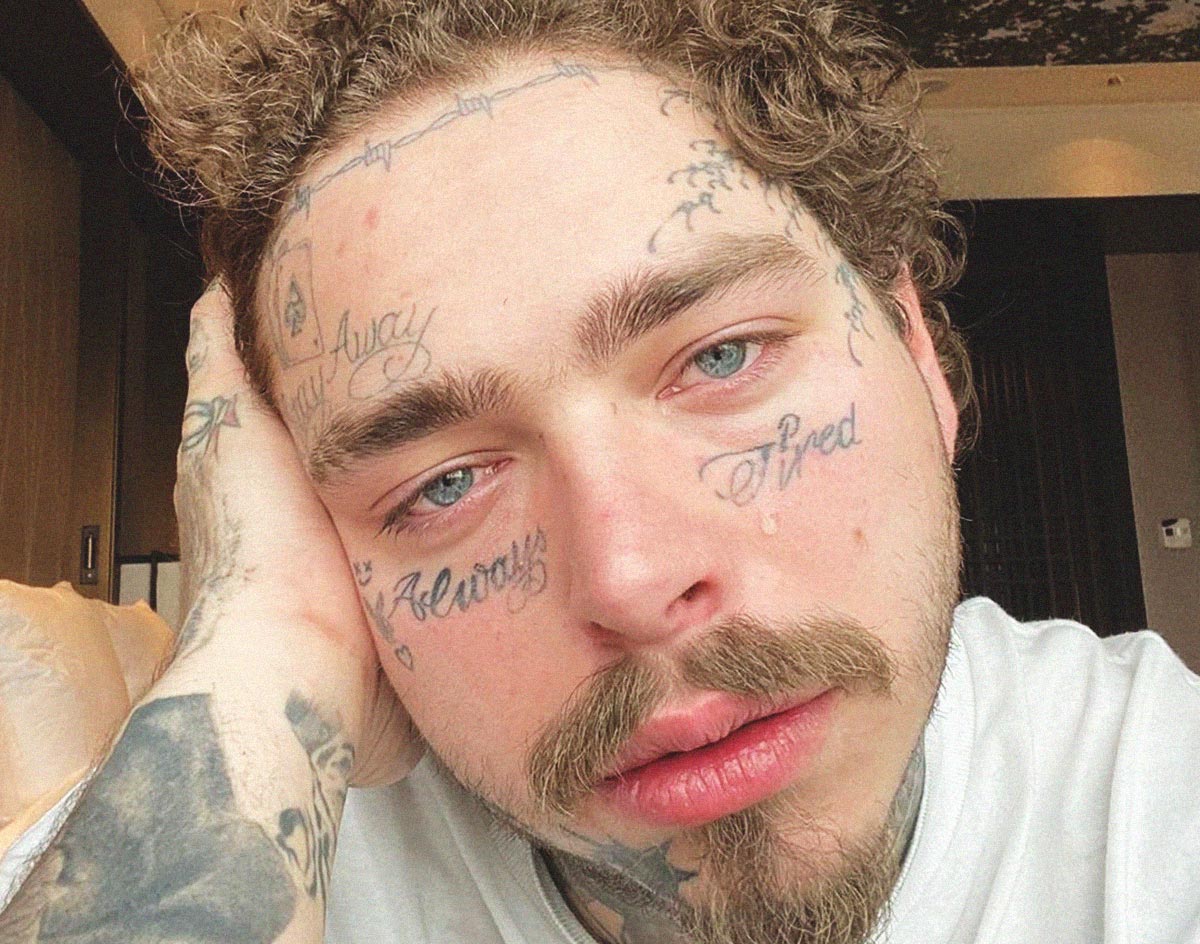 After Previously Announcing Its Lineup And An Expansion To Two Days, Post Malone’s Hometown Music Festival At AT&T Stadium Has Been Pushed To 2022.

Earlier this afternoon, Billboard confirmed that the Grapevine-sprung megastar Post Malone’s hometown music festival, which had been set to return to AT&T Stadium for its third edition on October 30 and 31 of this year, has been canceled.

In a statement issued in response to the news breaking, festival organizers — who had previously said that tickets to the newly two-day affair were already close to selling out, even in advance of the stacked performer lineup announcement — were fairly vague about the reasoning behind their decision, opting instead to hype up a return in 2022 for the festival.

“Due to logistical issues impacting the production of the festival, Posty Fest is rescheduling to 2022,” their statement read. “Refunds available at point of purchase. We can’t wait to make 2022 our biggest year yet. Stay safe everyone, we’ll see you soon.”

So: Where did things go wrong? Tough to say, although in this era of COVID-19, it’s easy enough to speculate.

Granted, this year’s now-canceled Posty Fest run was to take place completely outside on the grounds surrounding AT&T Stadium, but could it be that the “logistical issues” mentioned in the statement are related to COVID-19 safety protocols? Posty Fest is a a joint venture between Post Malone, Live Nation and AT&T Stadium, and the latter two at least appear to have contrasting stances on the best way of handling events in the face of the still-ongoing pandemic.

For instance, the monster concert promotions company Live Nation is fully dug into its err-on-the-side-of-precaution position, requiring attendees for all of its events to either provide proof of vaccination or a negative COVID-19 test result from within 72 hours of the event they’re attending.

AT&T Stadium officials have been, shall we say, far more lax in their protocols, not only refusing to require proof of vaccination or negative tests for attendees at Dallas Cowboys home games, but only “recommending” that unvaccinated attendees mask up. And, just this past Monday night at the Cowboys’ regular season home opener, the stadium welcomed a whopping 93,267 attendees through its doors.

Again, while we cannot by any means confirm the specific reason behind the cancellation, those diametrically opposing viewpoints on “logistical issues” relating to COVID-19 sure seem like a smoking gun, wouldn’t you say?

Either way, the cancellation is a bit of a sobering reminder that, as much as jam-packed event calendars would have you believe otherwise, we’re still a long way removed from a return to the normalcy of a pre-COVID world.

We may be running away from the worst of it. But we’re still out here running in circles.