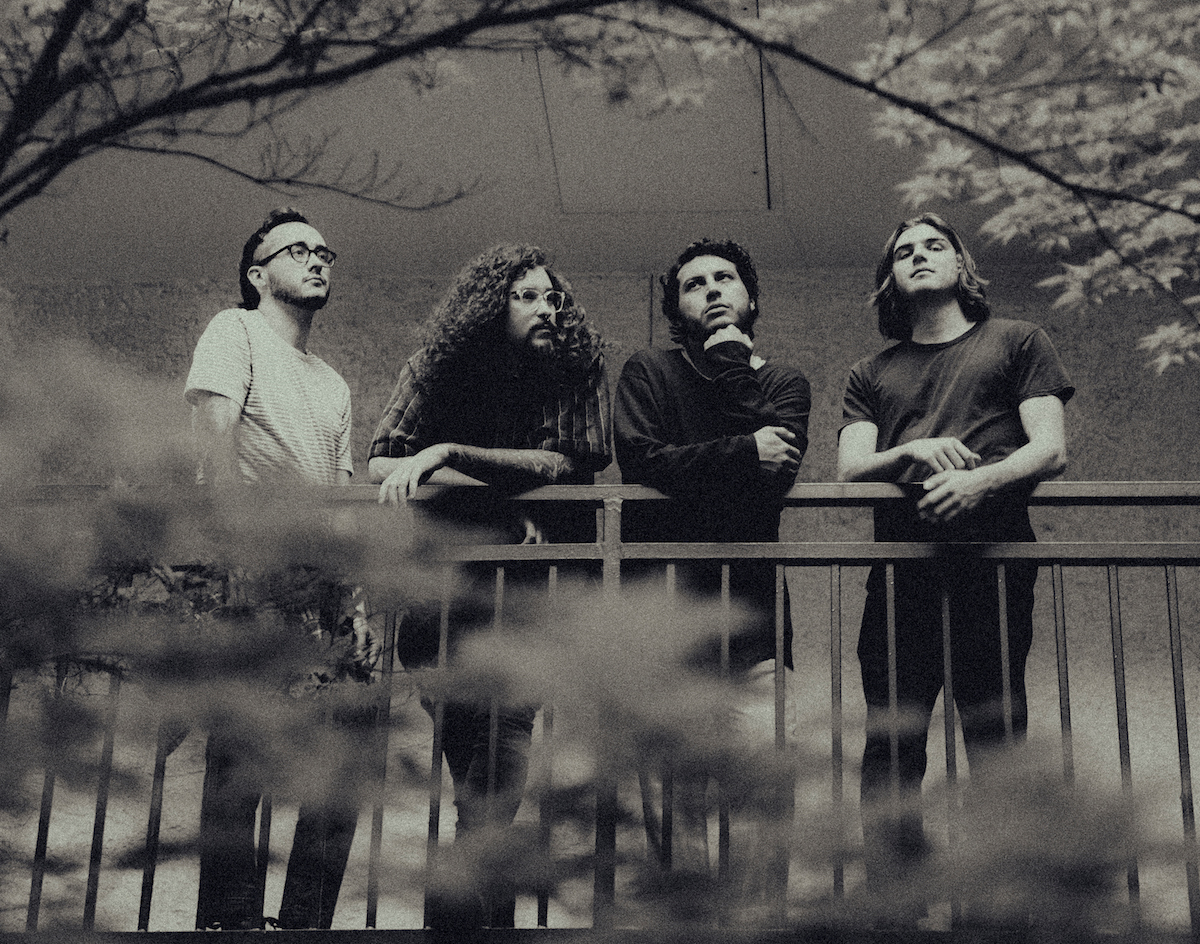 Future You Is New To The Dallas Emo Pop Scene, But Its Polished, Well-Rounded Debut Single Leaves Us Excited For Its Future.

Future You — “Let Go”
RIYL: Butting into conversations
What else you should know: Dallas-based Future You is quite a new band, but its debut single “Let Go” sounds like a seasoned act.

Very little info about the four-piece is out there, and it only recently played its first show last month. All we can go off of is the song’s professionally-done music video. But that’s plenty to get excited about this young band.

With a smooth and well-made emo pop sound that falls more on the mellower end of the spectrum, Future You is in line with what Jimmy Eat World, Bouquet and Turnover fans like. In other words, sparse verses leading to big choruses. No screamo vibes or scratchy vocals, but plenty of angst in the lyrics. “Let Go” feels like a sentiment of parting, but not necessarily about a parting of a romantic relationship. You can direct it to former co-workers or family members who like to protrude in your business.

Its accompanying video is a basic two-camera angle shoot, with plenty of strobes as the band plays through the tune in suits and ties. If you only look at the band’s image, you might think it’s a Killers clone or a ska band who just fired the horn section. It’s a change of pace from guys in T-shirts featuring bands they may or might not be influenced by.

Future You exhibits plenty of promise with a sound that doesn’t immediately say, “baby band trying to find their footing”. Surely more audio and visual goodness is on the way in the coming year.