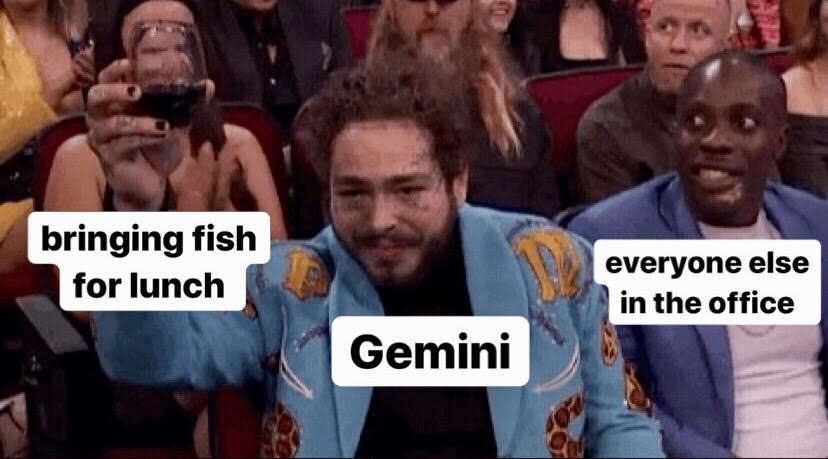 You Might Think You’re Better Now That We’re In Virgo Season, And You’re Right. Shall We Celebrate With A Glass Of White Iverson?

Ok Virgos, I know we’re in the middle of your time to shine, and I know I probably upset you with the last edition of Dallastrology when said I almost forgot your sign, but I didn’t forget about you this time. How could I?

Still, I’m lucky that you all are known for being one of the nicest signs in the chart because your season has officially been eclipsed by Post Malone season. Yes, it’s a thing and yes, I’m drinking the kool-aid. Forgive me.

Can you really blame me, though? The Grapevine native is inescapable right now. He dropped a new album and the lineup for his 2nd Annual Post Fest all within a couple days, but not before jousting at Medieval Times with Jimmy Fallon for The Tonight Show. Also, we should mention he’s due for a congratulations, as his new album Hollywood’s Bleeding officially marked his second No. 1 album on the Billboard 200 Chart.

See Virgos, how can you be so upset when one of our own hometown heroes is having another dominant year. Now, let us join Posty in raising our glasses. 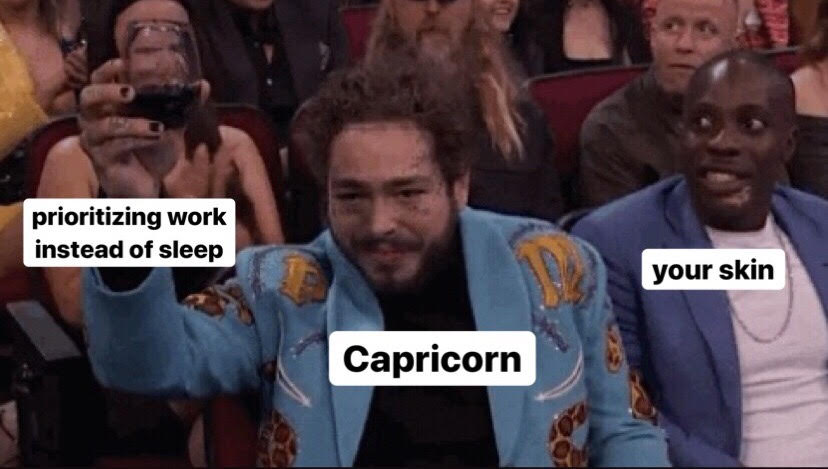 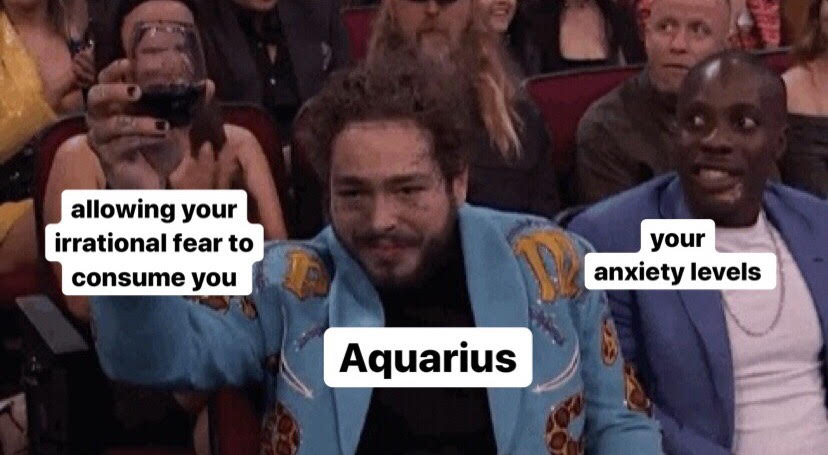 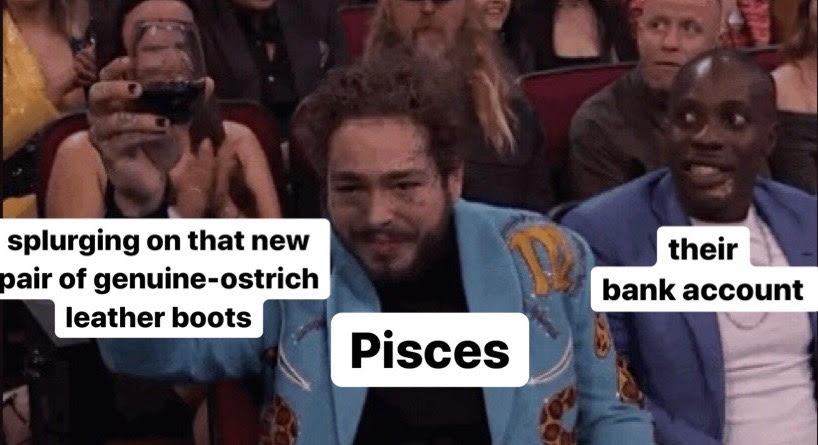 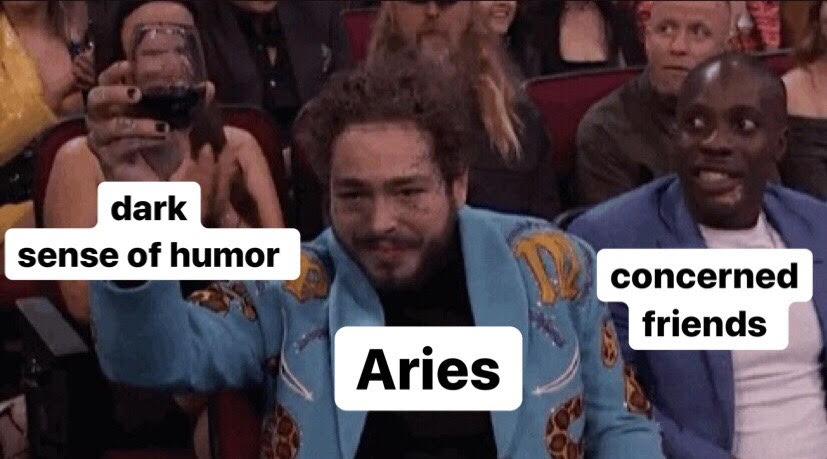 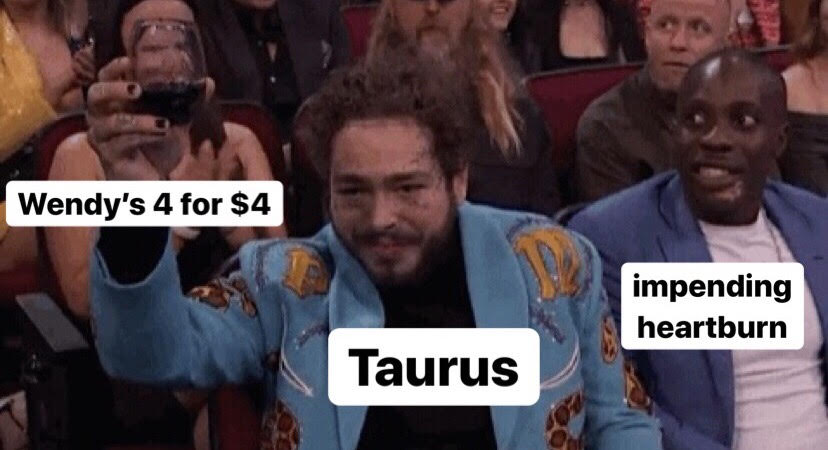 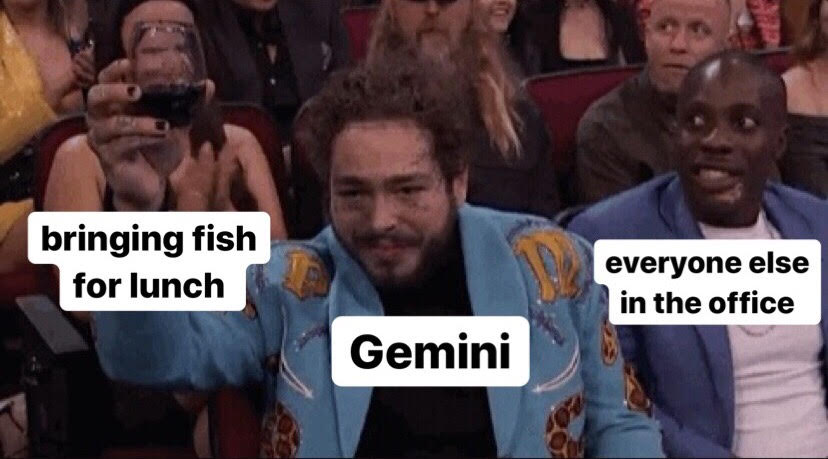 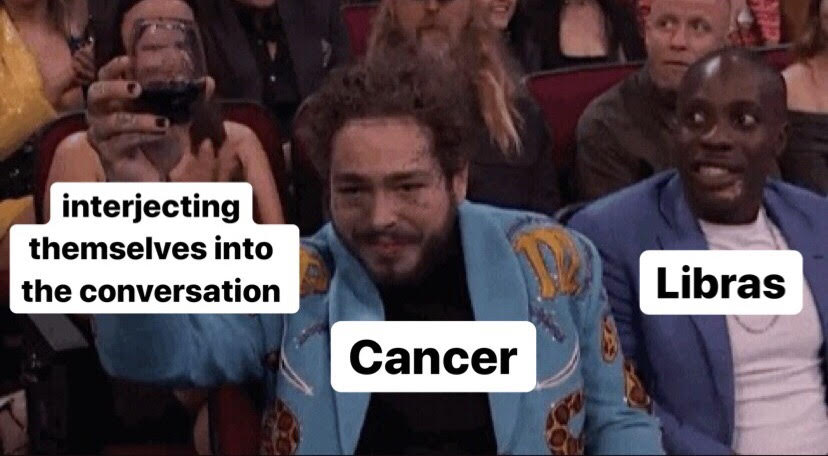 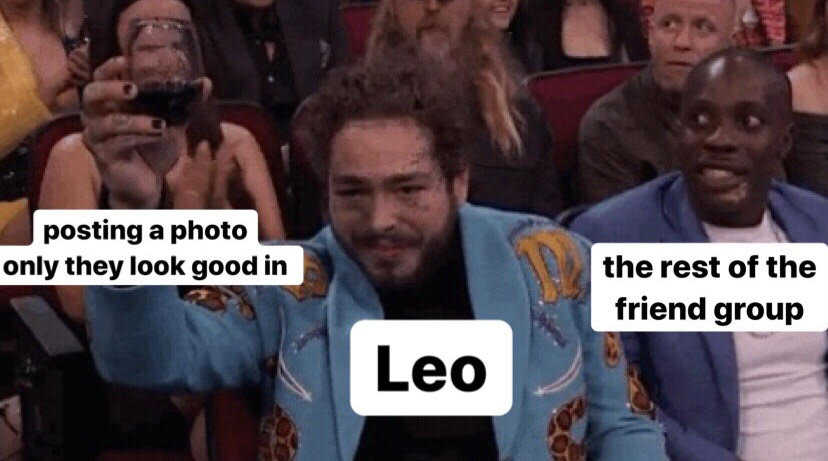 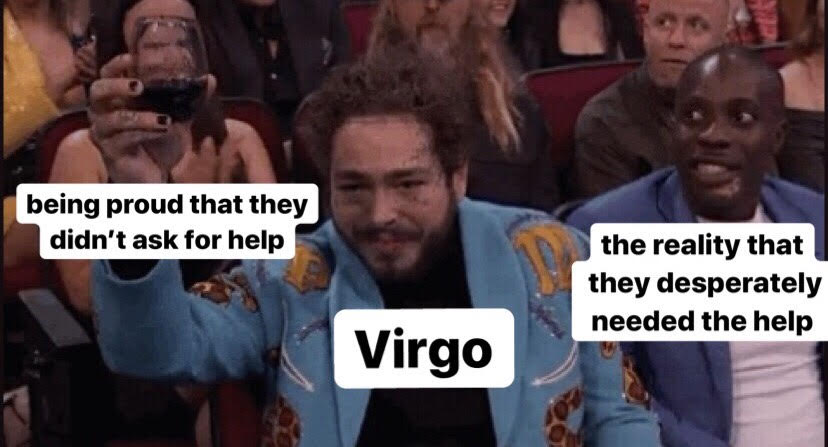 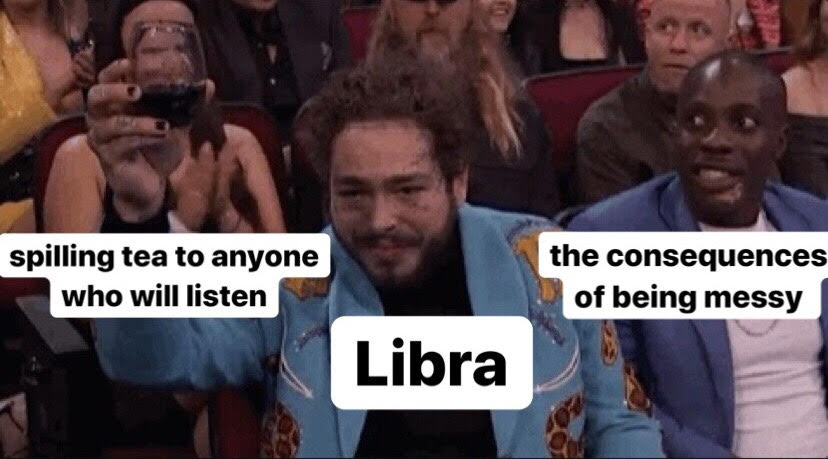 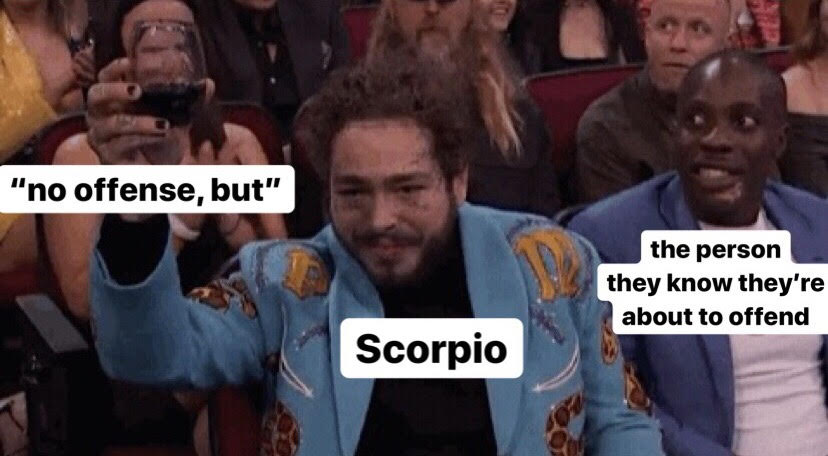 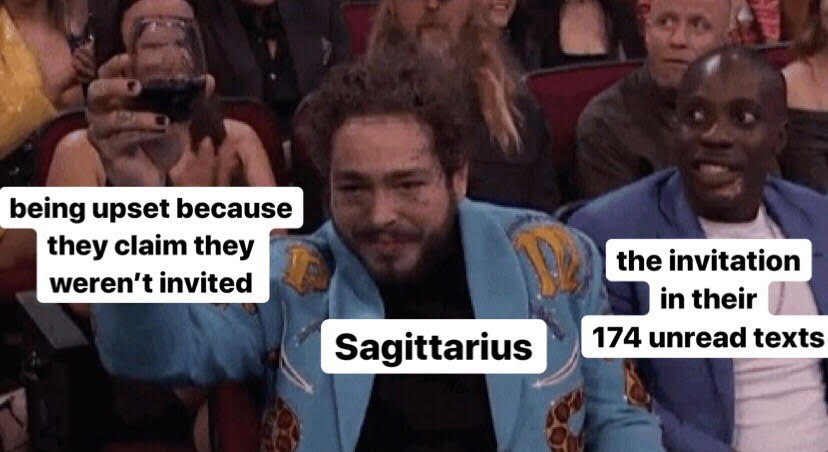