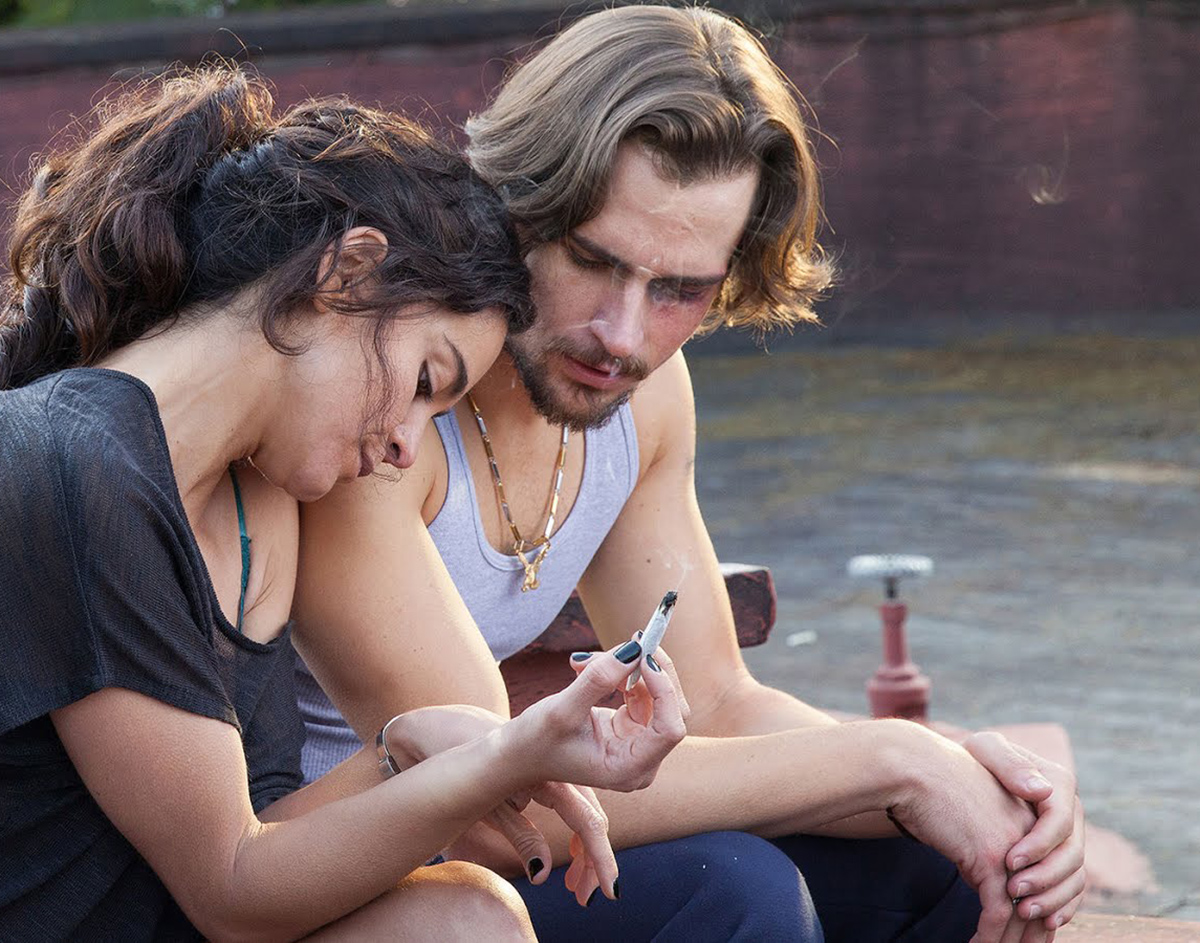 When the pilot episode of Queen of the South debuted on the USA Network earlier this summer, the Dallas-set drama provided a wealth of eyebrow-raising moments — ones that we were nice enough to tally up for you, by the way.

But, more important than any of that, it also made a mint for Dallas. By filming in town, the first season of that show brought the city $19 million in direct spending, according to Dallas Film Commission (DFC) director Janis Burklund.

That’s a tidy windfall, and some choice bragging rights for Burklund’s department, which helped lure the production here.

That explanation of how Dallas netted the show, which is also set here, may lack the veneer of glamour you expect to find on all things media, but it’s at the core of the how the DFC secures work in the region.

The group — an extension of the City of Dallas Office of Economic Development, with ties to the Convention and Visitors Bureau as well — is essentially intended to lock in productions, and serve as their local facilitator by helping them find shooting locations, hire crew members and acquire whatever resources they might need.

But, more than that, hosting something like Queen of the South can be a lucrative venture. The DFC says it recorded over $110 million in direct spending from movies, TV shows and other filmed media in Dallas for the last fiscal year. Of course, more cash on hand isn’t the only perk the city receives. The DFC also helps cultivate a creative class for the region by drawing in opportunities for local performers and film crew workers. The DFC website allows area talent to submit to their production directory. Jobs listings are also available.

The benefits of a thriving film scene go beyond work, though. Projects set in the area make us more visible on a national — sometimes international — scale.

“The Dallas show itself, people may complain about the stereotype, [but] a lot of other cities would love to have even a bad stereotype,” Burkland says. “Marketing 101 is know your name. There’s worse things than being from a very iconic, historical TV show people love.”

Building a rep can up the tourism scene, too, as fervent fans yearn to visit the places where some of their favorite shows and movies were filmed. It’s a popular enough trend that the DFC actually cultivates a list of destinations visitors can check out, if they want to enjoy a first-hand look at Dallas’ film history.

But there’s one thing, says Burkland, that the film commission won’t do — actually fund films. While the DFC can use state incentives and limited local funds (money raised through economic development grants) to secure an opportunity, the point of the DFC is to bring in work with existing resources to make money for the city.

Still, Burklund does insist that the emphasis on larger projects brings benefits to the area’s artists: “If we can bring a bigger [project] in that can keep crew, equipment, infrastructure, talent — and keep it — that helps the smaller projects.”

The idea of using a government-supported agency to attract film work didn’t originate here. Canada was a pioneer of sorts in using business incentives (and a favorable exchange rate) to entice productions away from California. Other areas caught onto the idea before long, and began offering their own perks. The Texas Film Commission has been around since 1971, but only gained the ability to offer incentives in 2006.

While the DFC has the limited ability to use economic development grants to provide money for projects, the incentives that come with filming in Dallas largely come from the state. Unfortunately, those incentives have become increasingly harder to come by.

“In the last [Texas legislative] session, the incentives got slashed to about a third of what they were,” Burklund says. “They’re effectively gone already, which is a problem because that’s what drives a lot of shows.”

Burklund’s assessment of how the loss of incentives has hurt Dallas is frank.

“We could’ve had two or three series here,” she says. “If we’d had the money.”

That loss of incentives can feel like it’s about the money, especially if your mind is still on the $19 million that Queen of the South stuffed in local pockets. Some of the backlash concerning incentives for film projects is rooted in a knee-jerk refusal to use government funds to pay for anything, even if that alleged sense of fiscal responsibility is ultimately leaving us poorer.

Some of it, Burklund suspects, is directly tied to a reluctance to support the film scene, although she’s not sure what that antipathy stems from.

“We get as much faith and family films as anything else,” she says. “It’s hard in our business to get too caught up in the content. We never want to do anything X-rated. That’s prohibited in the statutes.”

That resistance to providing incentives for film work, whether it’s rooted in a general resistance to spending government money or an unspoken revulsion at the idea of supporting art, is hurting more than just the city’s coffers. It’s also affecting members of Dallas’ creative class, who depend on projects that will be harder to come by.

With film, TV, advertising and online media projects come people with the diverse skills needed to complete them. These people lose income when the city loses those opportunities. If that talent group leaves, then we lose those people and their skills, and the city’s creative culture is deprived of important contributors. In turn, Dallas then becomes a less desirable spot for luring in a production of any notable size.

The DFC isn’t sunk, though. It does what it can to help promote the film festivals in Dallas, which help put the city on more industry radars. The group is also optimistic that Queen of the South will return for a second season. Their resources are depleted, but their work continues. And the group recognizes how each new job has the potential to bring in real money, jobs and opportunities.

“Every time our phone rings,” Burklund says, “our world can flip.”