The Oldest Gym In Dallas (And In America) Is Closing. 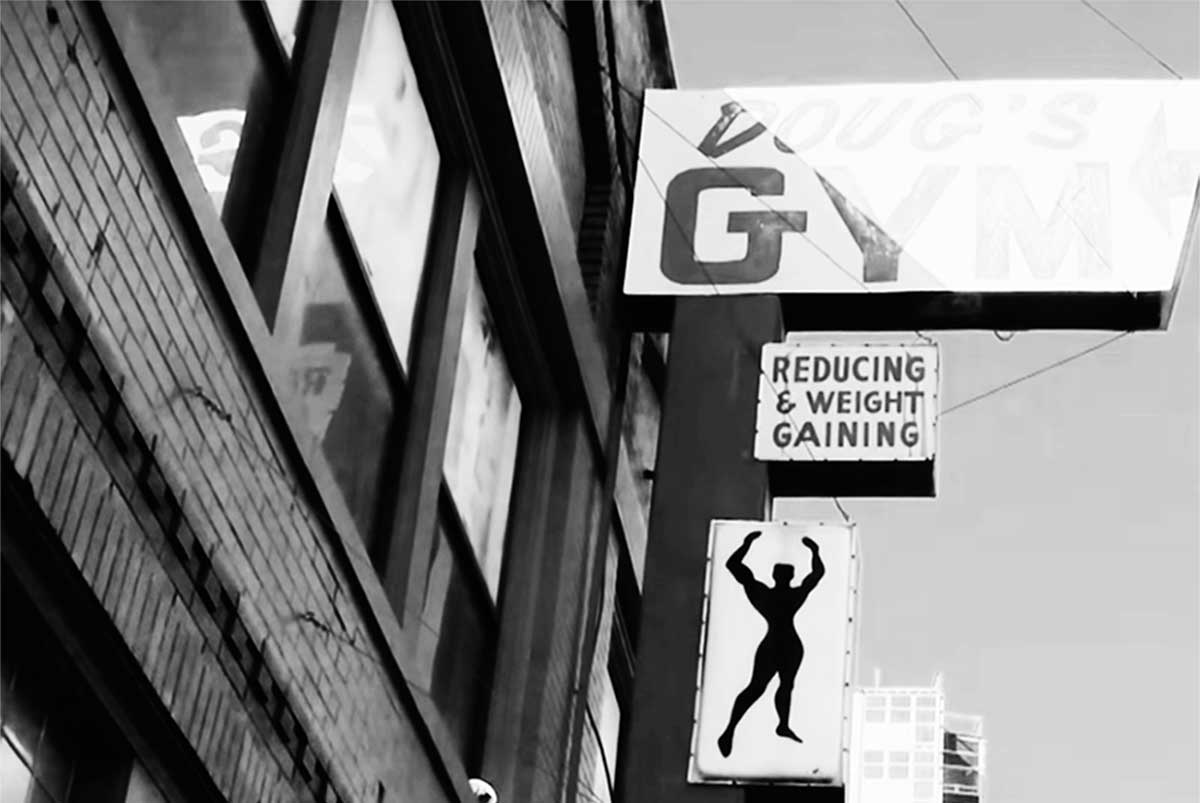 After 55 Years Of Whipping People Into Shape From Its Second-Floor Perch In Downtown Dallas, The Decidedly Old-School Doug’s Gym Will Shut Its Doors For Good This Weekend.

A year after he plunked down $1,000 to take over what was then a recently opened second-floor weight room at 2010 Commerce Street in 1962, Doug Eidd witnessed history: Right out his window, across the street from the space he’d freshly christened as Doug’s Gym, he saw Jack Ruby shoot Lee Harvey Oswald at the old Dallas Police headquarters.

Now, the 87-year-old Eidd’s weight room is about to be history itself: Forced out by landlords who want to get with the times and redevelop the 107-year-old property that houses his spot, Doug’s Gym’s last workouts will take place on Saturday, March 31.

Believed to be the oldest continuously operated weight room in America, Men’s Health once hailed Doug’s Gym as”5,000 square feet of fitness history that may be the most durable monument to physical exercise still extant outside of a museum.”

It has certainly always been old-school: Up a creaky flight of stairs, Eidd preached a free weight- an boxing-centric exercise regimen within four peeling-paint-covered walls that lacked air conditioning.

And that approach to fitness certainly won Eidd fans over the years, from romantic filmmakers (Youtube and Vimeo are littered with dozens of short films immortalizing Eidd and his weight room) to athletic icons. When the WWE came to town for WrestleMania 32 in 2016, the legendary wrestler Triple H prepared for his headlining fight against Roman Reigns by getting into “the best shape of his life” with sweaty workout sessions at Doug’s.

The gym will host a public farewell on Saturday, where attendees can bid Eidd an adieu and make offers on pieces of equipment that might not make it to the backyard gym he hopes to soon build at his home in Hurst.

For more details on that send-off, as well as on Eidd and on what Doug’s Gym has meant to Dallas over the course of its more-than-half-century in operation, Robert Wilonksy’s recent Dallas Morning News piece is a must-read.