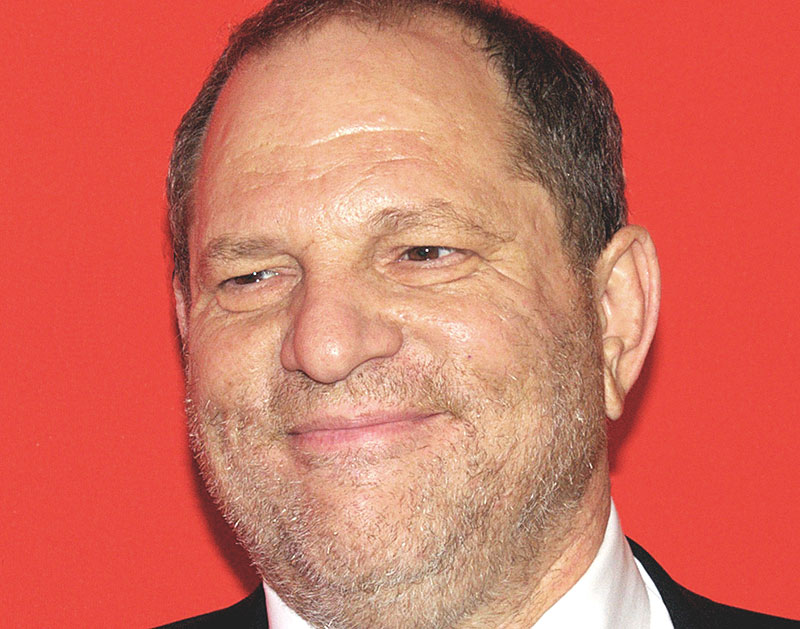 Slamming Hollywood and coastal elites has become standard practice for conservatives all around the country. But Texas House of Representatives member and SMU graduate Matt Shaheen (R-Plano), a frequent rival of the film industry in Texas, has made an art of it.

Shaheen’s position, generally, is that Texas taxes should not be used to underwrite the efforts of film productions, no many how many area jobs those efforts might create when they happen here in our state. But now, thanks to the disturbing sexual allegations being made against Hollywood film executive Harvey Weinstein, Shaheen’s got himself some new ammo.

Citing the ongoing Weinstein scandal, Shaheen is now calling for the Texas Film Commission to be abolished –because, as he puts it, Hollywood filmmakers have “demonstrated a total disregard for the safety and wellbeing [sic] of women.”

Writes Shaheen in a release posted to his social channels on Monday: “Over the past week, our nation has grown increasingly alarmed over allegations of rampant sexual abuse by Hollywood producer Harvey Weinstein and others in the motion picture and TV industry What is just as troubling is an apparent culture of acceptance and coverup [sic] by many in Hollywood. This is profoundly hypocritical given these are the people who constantly lecture the American people on how we should live our lives.”

This isn’t the first time Shaheen has taken aim at the Texas Film Commission, which oversees the Texas Moving Picture Incentive Program, a publicly funded program that provides financial incentives to filmmakers, televisions shows and video game companies to produce their content in Texas. In 2015, Shaheen led an effort to try and abolish the Texas Moving Picture Incentive Program after it had practically been gutted in 2013 by $95 million. As a result, various projects like the El Rey Netowork’s Dusk and Dawn have decided to saddle up and mosey on over to other states with incentives programs that have much more to offer.

Since 1971, iconic projects like Dallas, The Texas Chainsaw Massacre, Robocop and Friday Night Lights have filmed around the state of Texas, bringing in millions of dollars to the Texas economy. More recently, between 2013 and 2015, the Film Commission’s investment of about $52 million into TV, film and video game production efforts led to those companies in turn spending about $296 million in the state.

Shaheen, unimpressed by those figures, told the Dallas Morning News this week that “Hollywood elites” should have a say in state decisions: “Whether we’re debating pro-life, saving babies, women’s privacy — you have Hollywood actors weighing in with their opinions. They’re coming from a culture that demeans women… none of those people are qualified to speak on issues that affect Texans.”

Still, demeaning women didn’t stop Shaheen from being on the frontline battle of House Bill 2 back in 2013. That bill, you may recall, severely limited women’s options and access to reproductive healthcare, and forced more than half of the state’s reproductive care clinics to close.

Shaheen’s gifted at getting things to close, it would seem. Earlier this year, it was the debate surrounding his efforts to slash the Texas Film Commission’s budget that was cited as the cause of Dallas missing out on being the production home of Fox’s new X-Men series, The Gifted.